This BMW 635CSi Group 2 Is Impossibly Beautiful. And up for grabs

It is also FIA approved, so you can actually do track days with it

BMW has a rich history in the European Touring Car Championship (ETCC), and the 635CSi is one of the honorable members. The car you see above is a tribute for Dieter Schmid’s white-and-blue runner, first seen in 1981 at the Grand Prix of Brno.

Its creator put a lot of effort into making it look as close as possible to the original, and the only thing that’s different (not that you’d tell without knowing) are the cross-spoke rims. 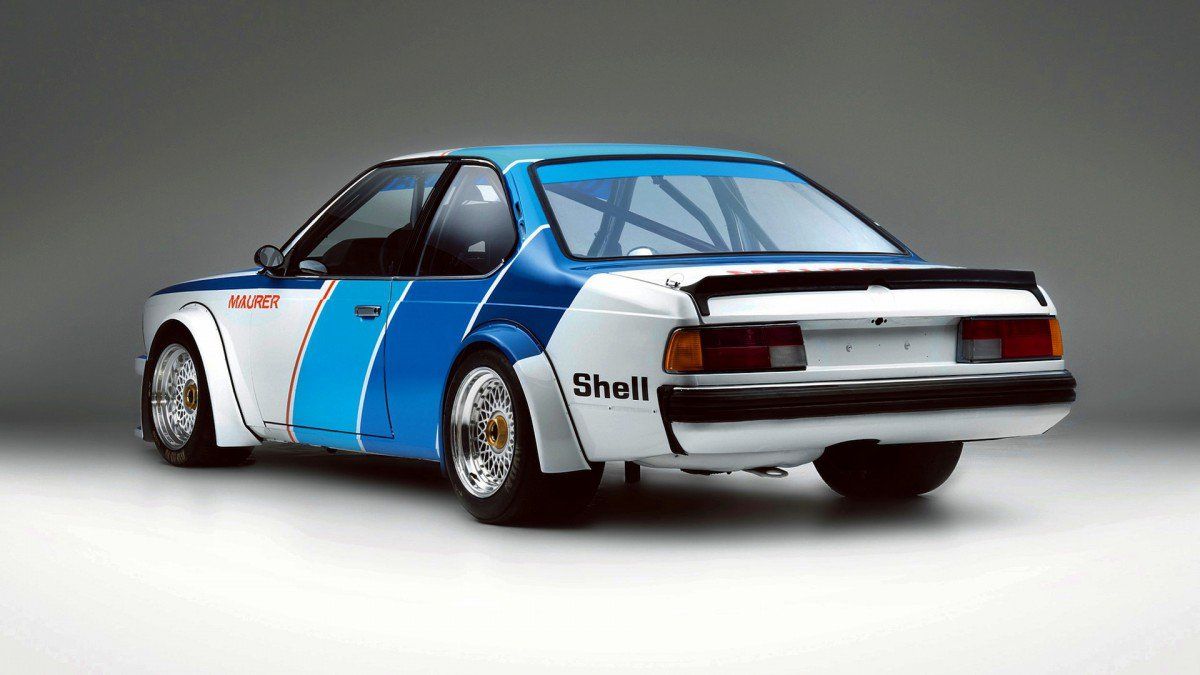 Under the fiberglass hood there’s a 3.5-liter naturally aspirated inline-six packing 330 hp, mated to a five-speed Motorsport Getrag gearbox. We aren’t told how fast it is, but put together the power output and the weight, and you can safely presume it’s painfully fast. 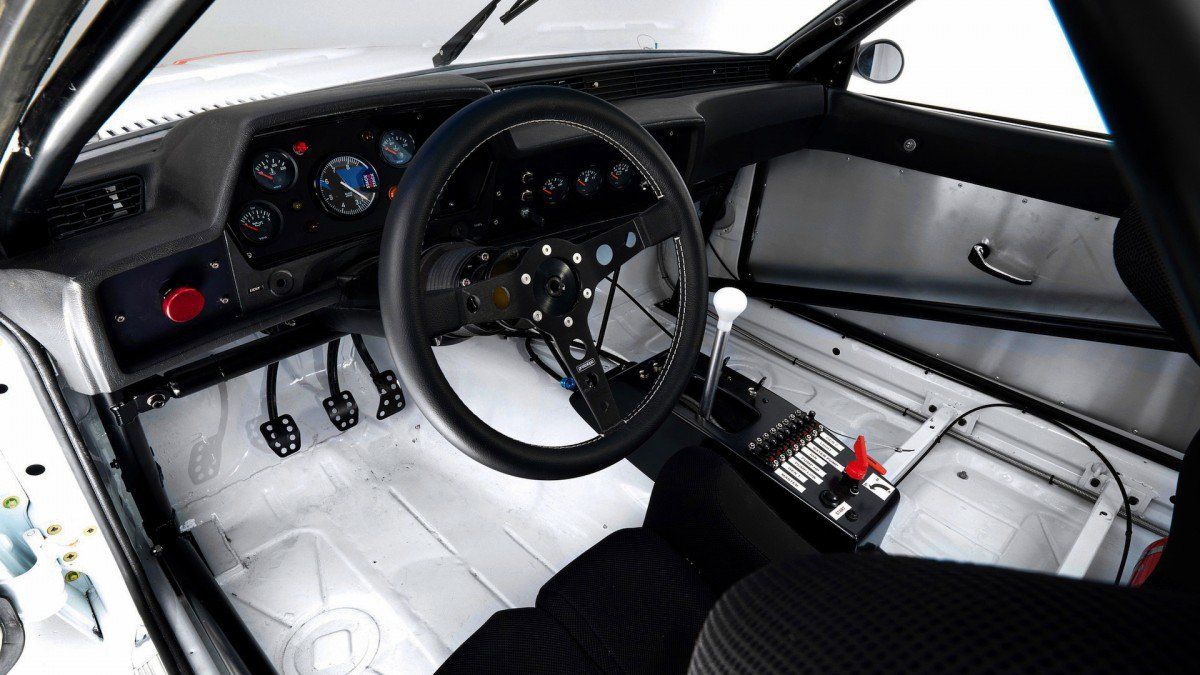