This is how cars got safer over the years

A long way to go

ABS, ESP, ESC, traction control, all-wheel drive, airbags. These are just some of the features that equip today's cars. But they didn't show up overnight.

As technology progressed, cars followed. Vehicles of the 1900s through around 1940s were heavy, difficult to control in case things went sideways and crashes usually ended up badly. Luckily, self-preservation kicked in and some folks came up with features that would keep drivers alive for longer. For example, in 1903, Mary Anderson built and patented the first wiper blades.

Come 1911, Ray Harroun attached a pair of rear view mirrors to his Indianapolis 500 race car and in 1934, General Motors ran the first-ever crash test. Then, cars started to feature padded dashboards, a trend initiated by the 1948 Tucker Sedan. How was that possible is for you to discover in the video below. 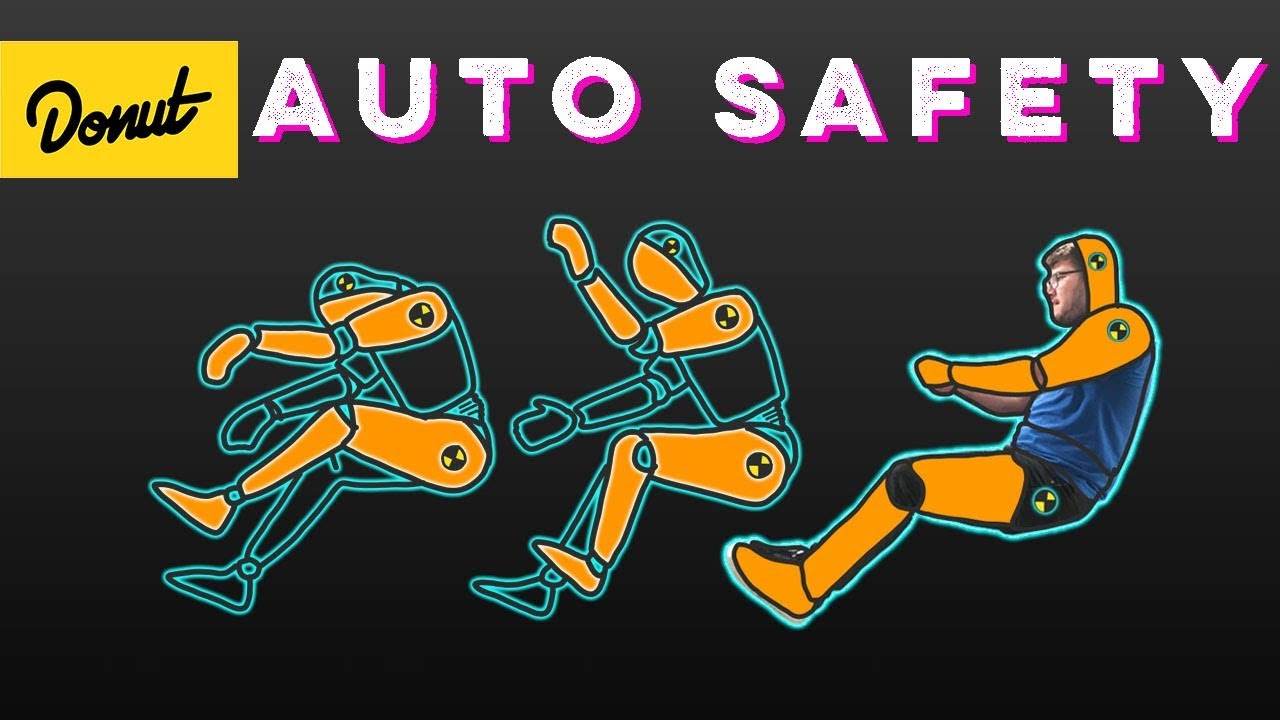