You thought it was a piece of cake, didn't you?

Getting rusty barn finds to mint, showroom condition requires a torrent of sweat, but also plenty of passion and patience.

Elvis Presley's restored BMW 507 has been owning almost every headline in the past two months or so, and for a pretty good reason. The smooth-shaped and also very rare 507 went from deteriorating inside a forgotten pumpkin barn to internet sensation status with a sturdy helping hand from BMW Classic.

Thanks to Petrolicious, we get another angle on the resurrection of Presley's former ride, which the singer used to drive around in Germany during his time there with the US military.

And just to paint the picture of how sorrowfully things were looking for this particular BMW 507, here's a glimpse of the state it was found in:

“The dashboard was cut and they had other instruments also in the car. They cut the frame. The car was painted twice, then black, and then after that again in red. Then the car [had] …a big accident.”

That's right, the car was originally white, but there are more chapters to this story, so why don't we let Klaus Kutscher tell the rest through the video below? 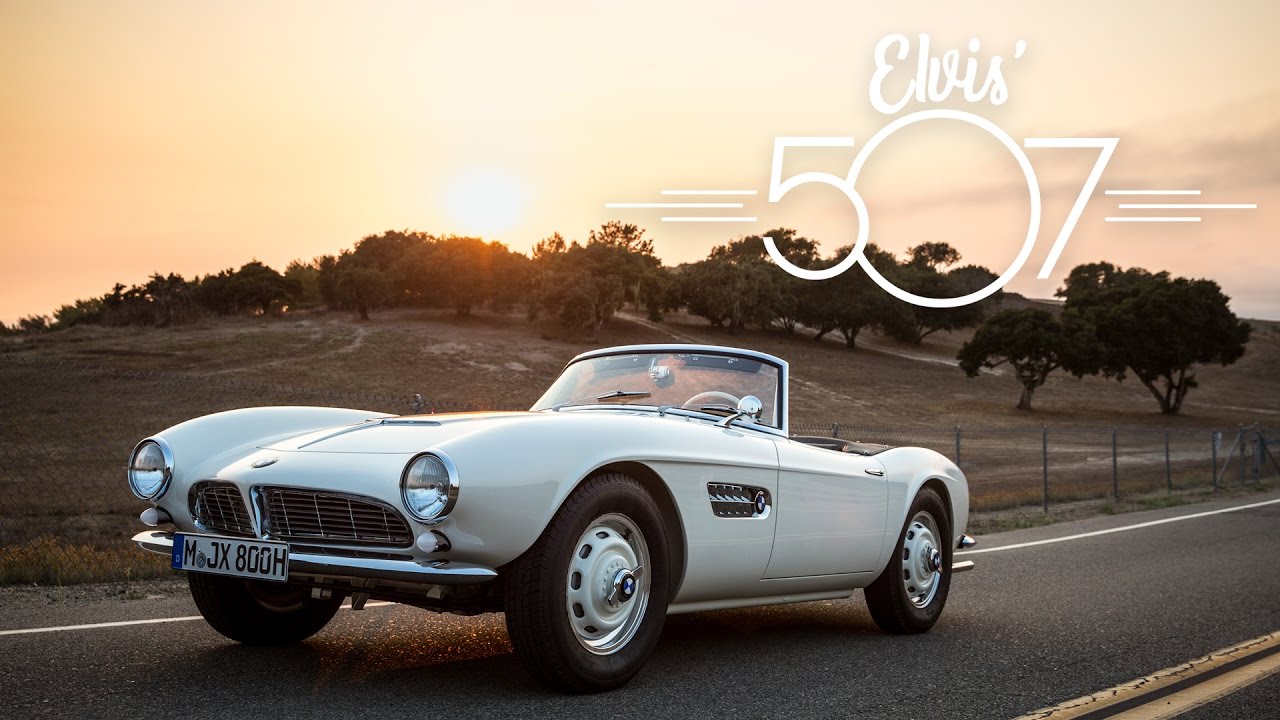