Meet the people and the work from behind the scenes

Italdesign’s Nissan GT-R 50 might not be the new Nissan GT-R, but we’d like it to at least borrow some of its traits to a potential upcoming Godzilla.

While that happens (or not), we’re more than happy to learn about the process that goes into making the GT-R 50.

As you know (probably) Italdesign turns 50 this year, hence the “50” addition to the supercar’s name. The GT-R 50 is based on the 2018 Nissan GT-R Nismo but looks like it’s been abducted by aliens, improved, and sent back on Earth.

And we’re not talking just about visual improvement. Nismo stuck its tail and took the 3.8-liter V6 engine’s output to 720 PS (710 hp) and 780 Nm (575 lb-ft) of torque through the clever integration of competition-spec turbos, heavy-duty crankshafts and sturdier bits and bobs for the six-speed dual-clutch sequential gearbox.

As you’d imagine, all of this takes hard work and a lot of dedication.

The video below will show you exactly that and more. Check it out. 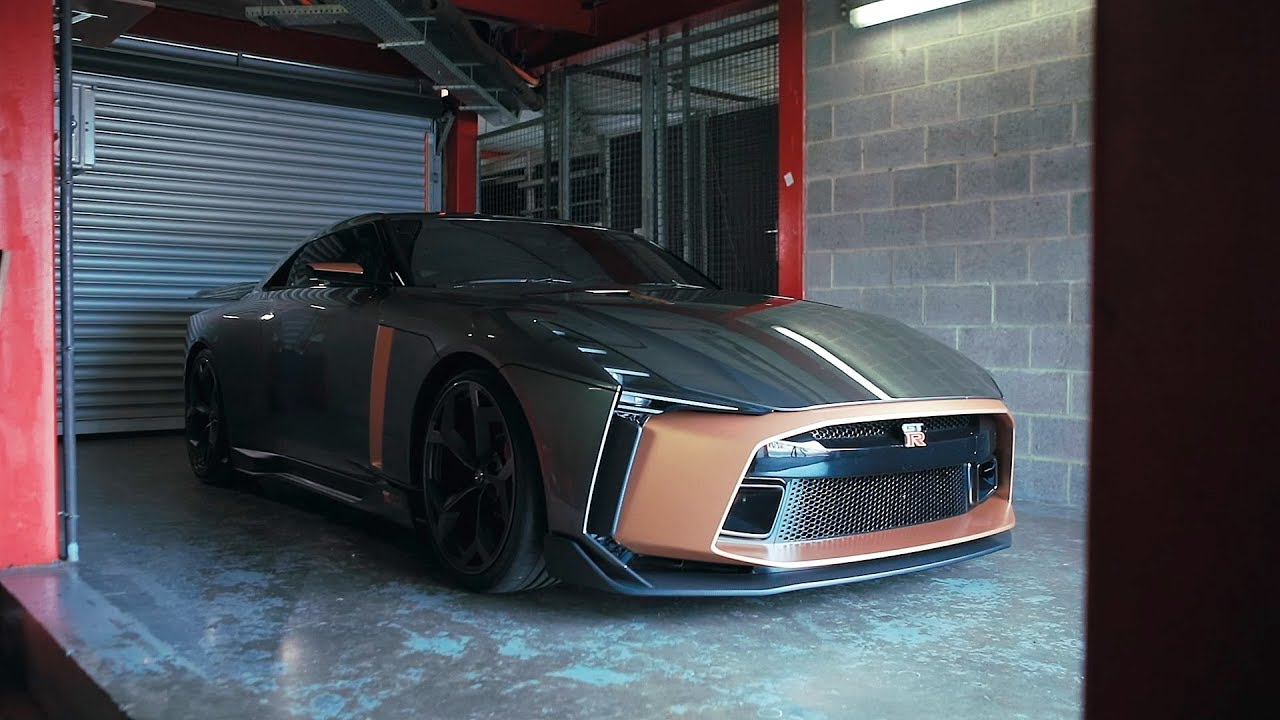