This is the evolution of the Nissan Silvia

The original Nissan Silvia was a hand-built coupé underpinned by the same platform as the Fairlady convertible. What followed after was a storm of new shapes and design ideas.

Nissan built the first-generation Silvia between 1964 and 1968. Only 554 units were made, most of them destined for the Japan market, but a batch of around 50 was shipped to Australia and another 10 units reached worldwide customers.

Nissan would bring back the Silvia in 1975, using a new compact platform - dubbed S - that allowed the implementation of rear-wheel drive.

USA got the Silvia under the 200SX moniker. Interestingly, the S110 was meant to host a rotary engine developed and built by Nissan, but it never happened. 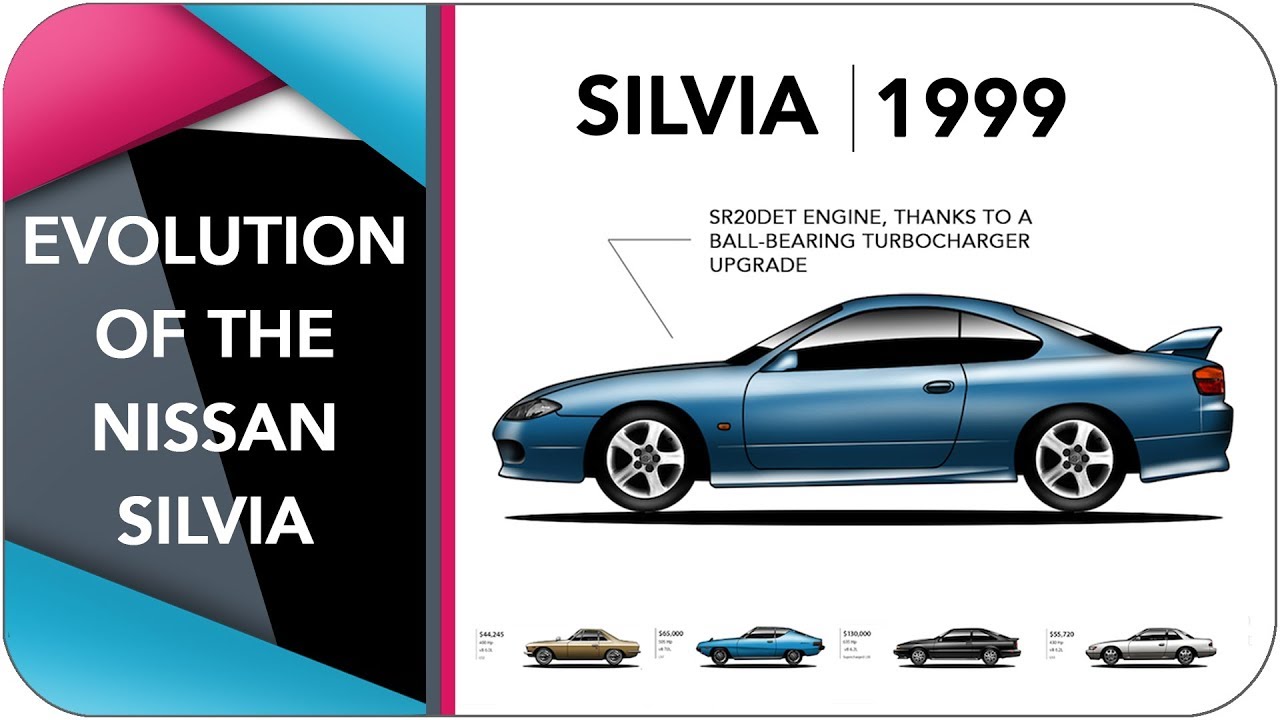 SEE MORE: Nissan GT-R 50 is not the new GT-R, but it could very well be