This is the new 2019 Toyota Corolla Sedan

Toyota has taken the wraps off the new Toyota Corolla Sedan, which comes to join the likes of Hatchback and Touring Sports.

As expected, the Corolla Sedan sits on the same TNGA GA-C platform underpinning its peers and retains the modern-aggressive looks Toyota likes to play with lately.

Size-wise, the Sedan’s wheelbase stretches to 2,700 mm, which is the same value see in the Corolla Touring Sports.

The cabin is a perfect mirror of its two previously-launched range companions, with the tech package comprising wireless phone charging, 7- or 8-inch infotainment displays and a 10-inch HUD. 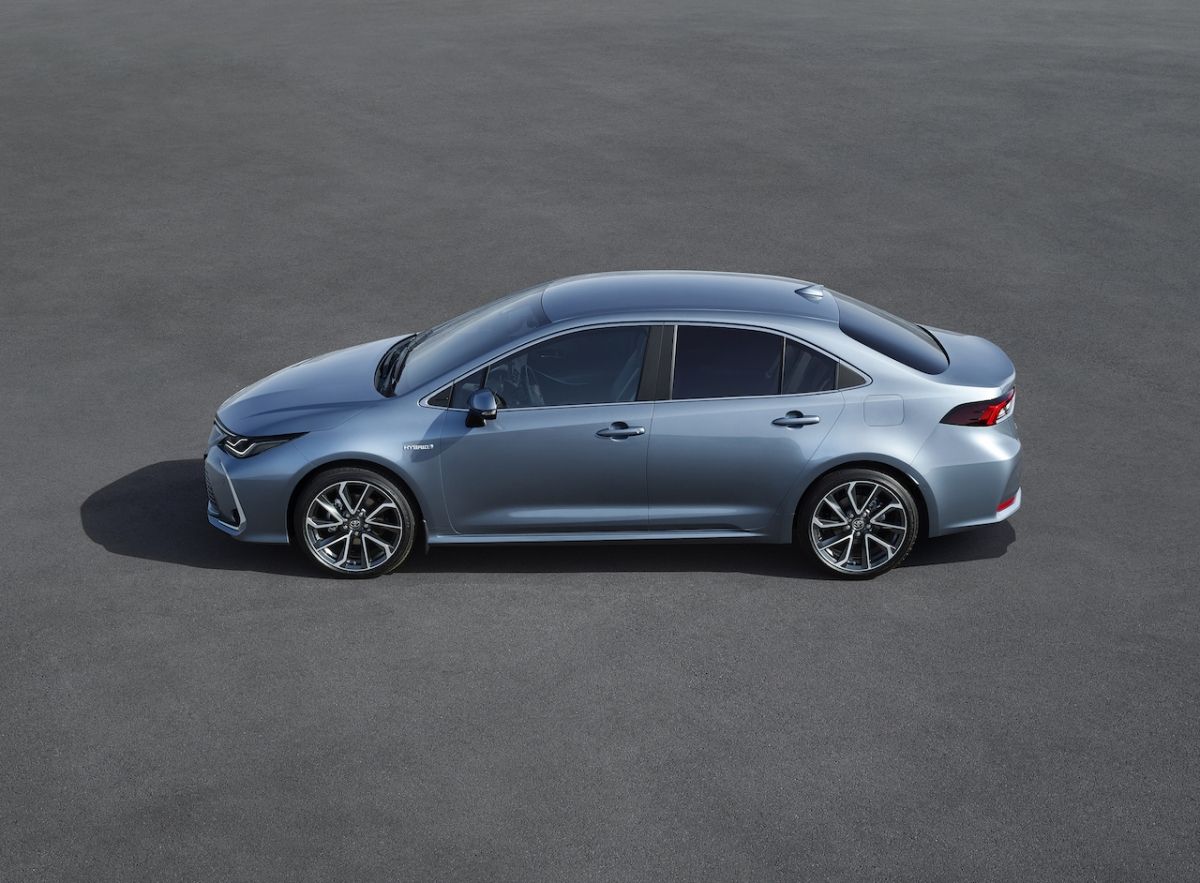 Two powertrains will serve the future Toyota Corolla Sedan owner. The self-charging hybrid one relies on an 1.8-liter petrol engine mated to an electric motor and has a system output of 90 kW (120 hp). Fuel consumption for this setup is said to be of 3.4 l/100 km WLTP. 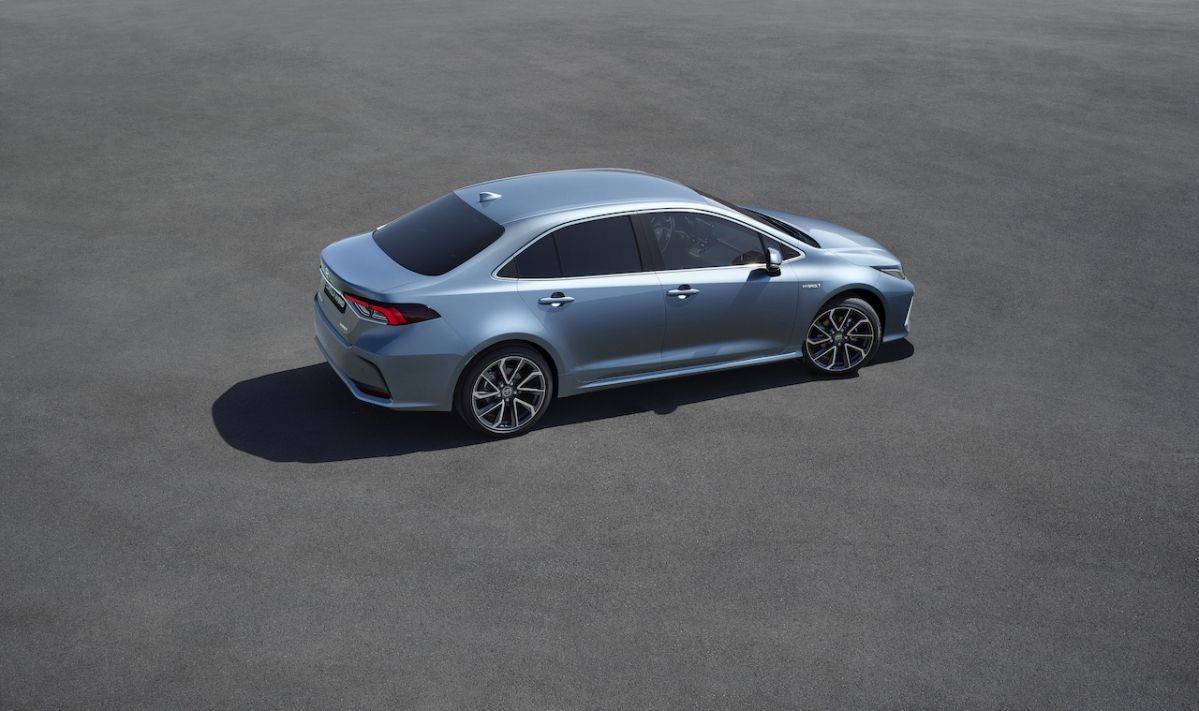 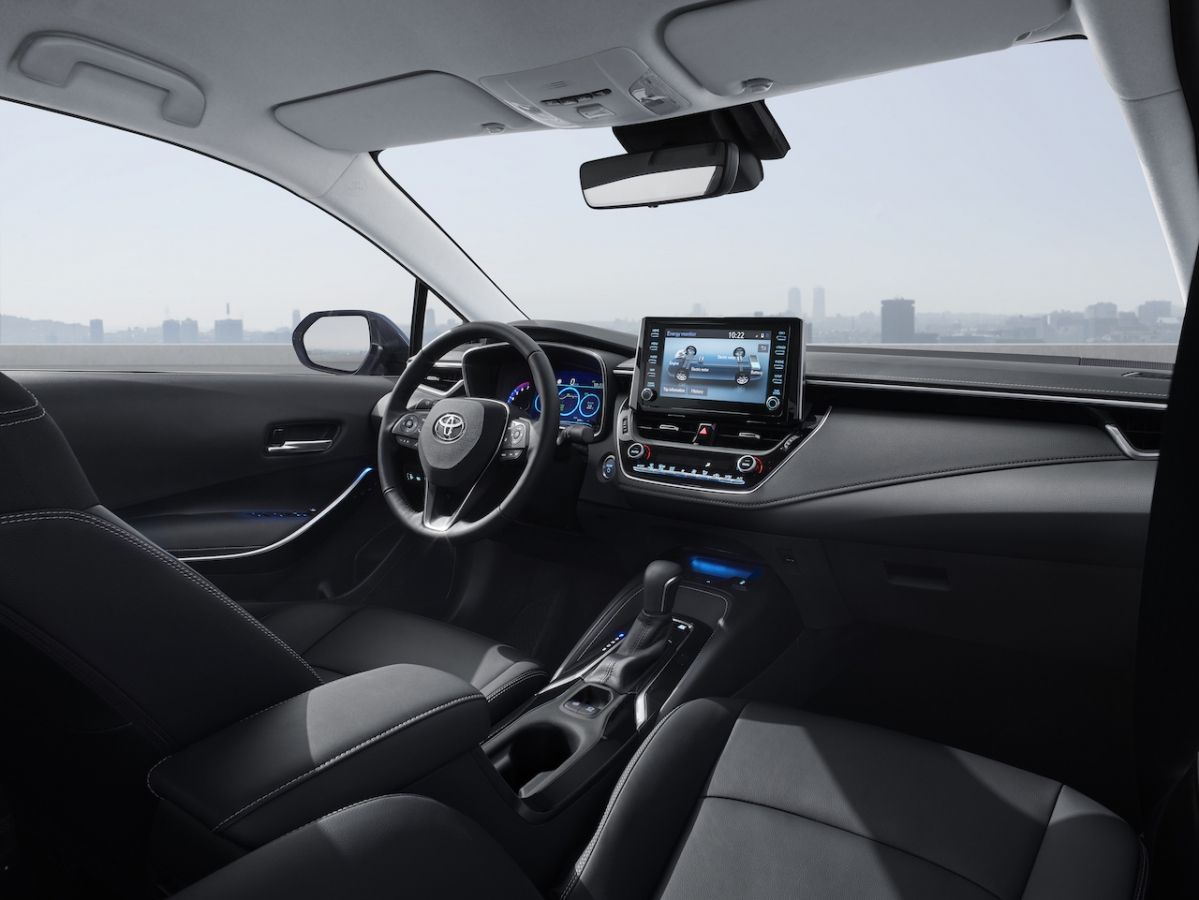 Toyota will assemble the new Corolla Sedan at its plant in Turkey. Sales are expected to kick-off in Europe in Q1 2019.