Mercedes used to offer its hugely capable G-Class in a wide array of body styles that included several three door-versions including a cabriolet. All three-door versions were discontinued in 2013 and with this new generation Mercedes hasn’t announced any intention to reintroduce them.

But that hasn’t stopped me from making a G coupe out of the latest model (by digitally chopping a photo of the all-new model), and, well, it looks just as fitting as it always has. As per the old models, its wheelbase is noticeably shorter and in ditching the rear set of doors, the number of windows is down to two per side.

I really wonder why Mercedes stopped selling the three-door G-wagen, as it made the most sense for several reasons: its shorter wheelbase and slightly lower weight made it better off road, it was easier to maneuver in town and I think it also looked the coolest of the entire range - it’s the shape of G that springs to mind whenever I picture one of these. 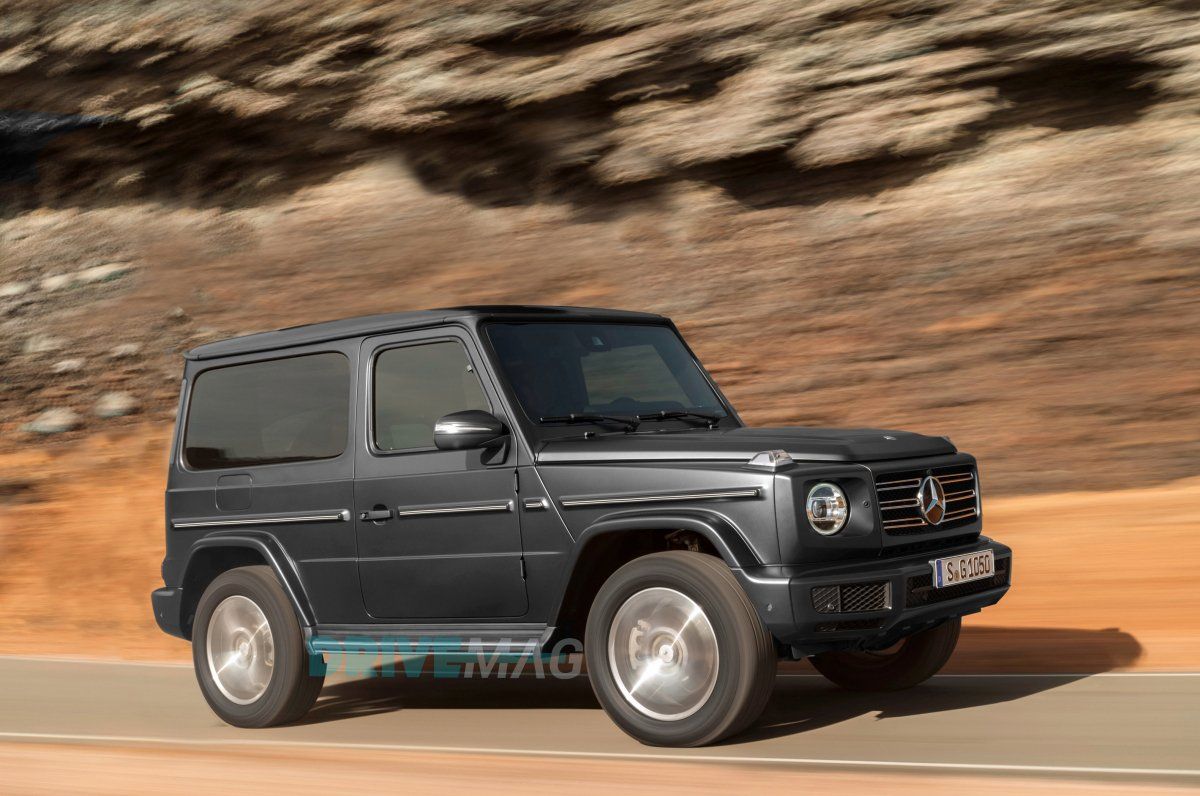