Besides the real deal 720S, McLaren brought a Lego version of its supercar at this year's Goodwood Festival of Speed. But we kind of took it for granted without knowing how much effort went into it.

Luckily, McLaren documented the entire build process in a short video they posted on YouTube, accompanied by some key numbers.

For example, condensed in the one-minute video are 2,000 man hours of combining pieces and making sure not a single plastic one is missing from the bricky 720S.

13,000 pieces were then added on the spot at the Goodwood Festival of Speed, and if you ask us, all the effort was worth it as the plasticky Macca raised £2,700 for the Goodwood charity. 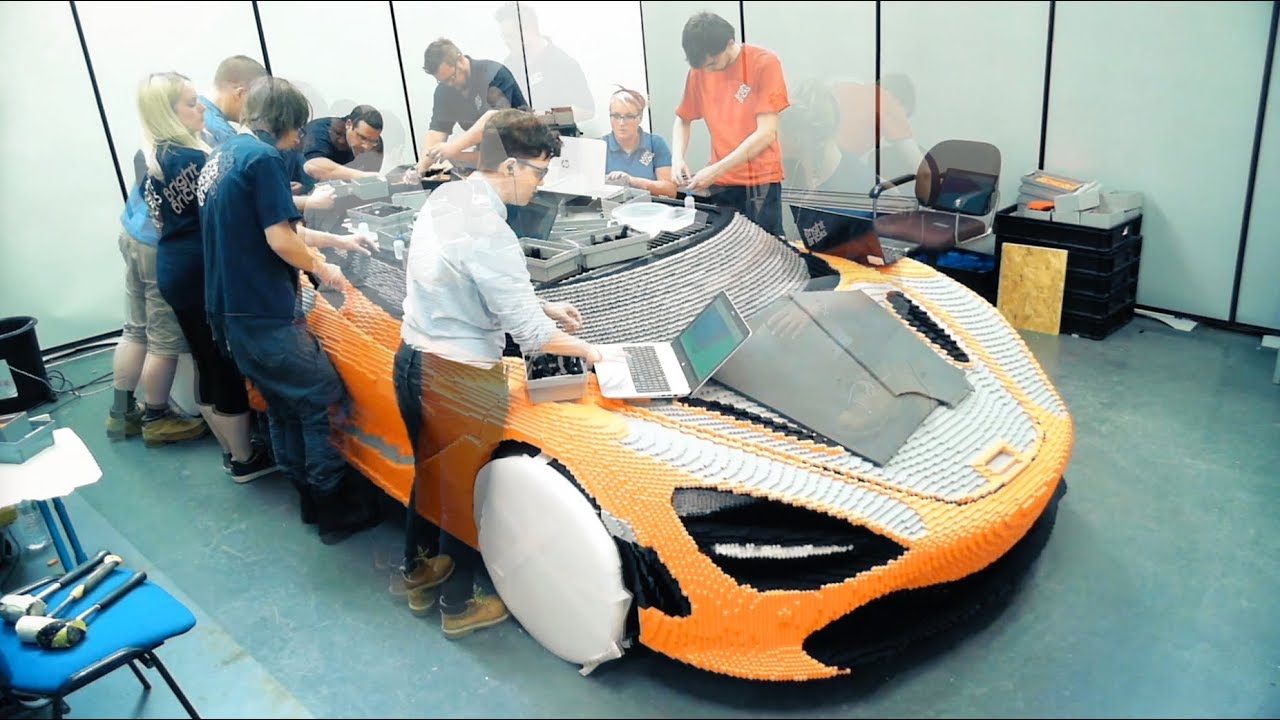 Since we have a thing for wheeled Lego builds, here's a fully-functional Audi 4x4 drift wagon. But maybe you prefer this classy Ferrari 280 GTO instead? Or perhaps a Lego-crafted 1964 Mustang?