This original, unrestored Lincoln Continental is an automotive gem

Just look at it

The Lincoln Continental’s story is one with a twisted plot, which makes this cruiser even more amazing.

You see, the 1961 Continental started out as a stretched version of a two-door 1961 Thunderbird that’d been rejected since it packed too much class and not enough sportiness for the average Joe customer.

Vector in the 1958 recession and you get Ford pushing its designers and engineers to create a profitable Lincoln that would also possess an authentic feel. That’s how the 1961-1969 Lincoln Continental came to life.

Until 1969, all Lincolns were four doors (which applied to both sedans and convertibles) and to contain the car’s massive proportions (length, in particular), the suicide doors were introduced. The dashboard had a Door Ajar warning light to alert drivers in case of open doors.

Now, we’d love to keep telling you stuff about the Continental, but Jay Leno and “Lincoln savant” Josh Cashman had a 50-minute chat about the car. Which we think counts as a documentary. Check it out: 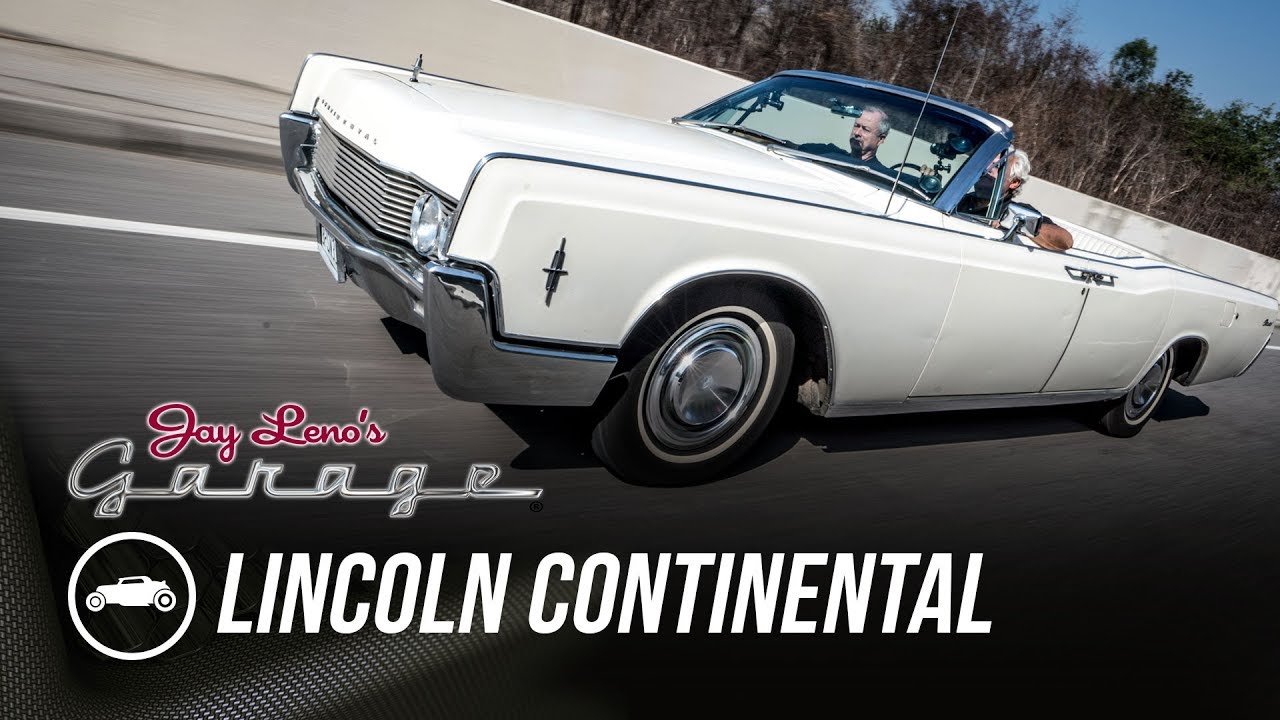 READ MORE: We all die eventually, so why not reach our resting place in this Caddy hearse?