The championship is set to debut this year and teams will race modified Tesla Model S electric cars. Just like the one Tiff Needell had the chance to drive on the Circuit de Barcelona-Catalunya on the occasion of the car’s global debut.

Well, he didn’t just drive it, but was also able to come up with interesting insights about the Tesla P100DL. The most enticing detail is that engineers managed to shave 1,100 lb off the car’s hips (almost 500 kg) by removing various interior bits and bobs, including the standard seats and replacing metal panels with lighter ones made of composite materials. A roll cage was also mounted inside the cabin. 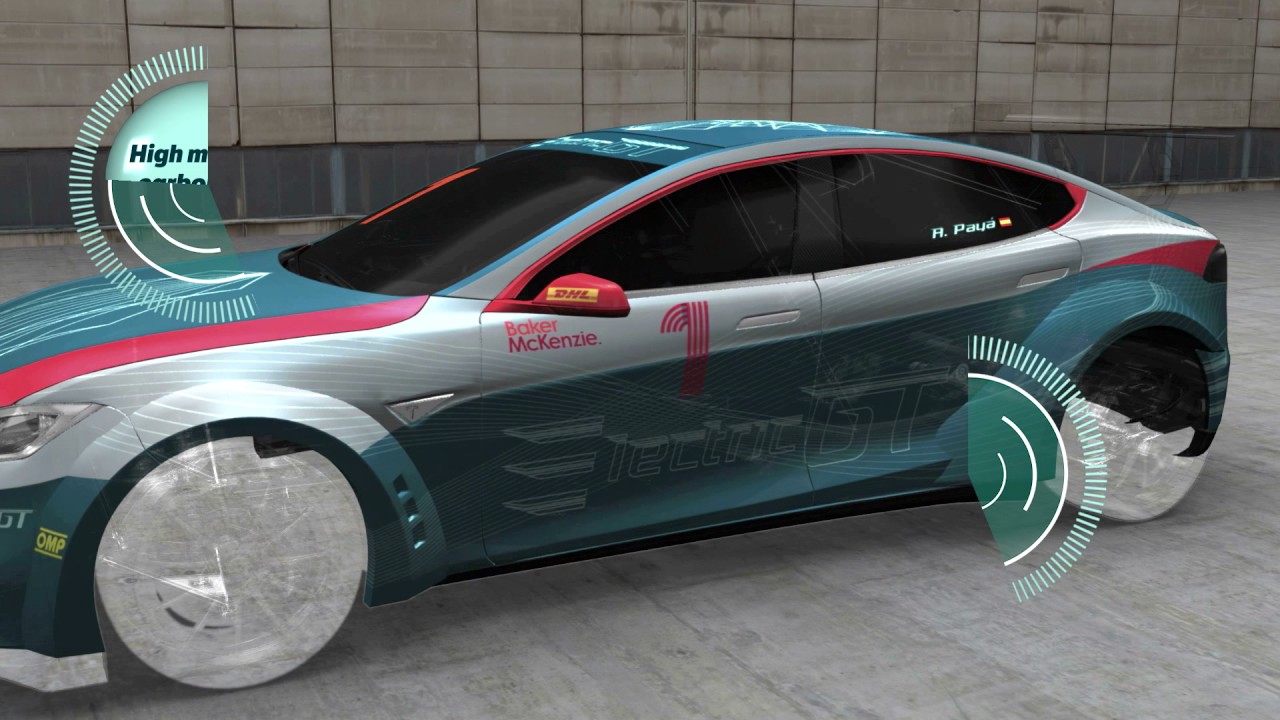 As Bozi Tatarevic points out on Twitter, there’s an Air Suspension error showing up on the car’s cluster, which could be because the race car now features an aftermarket coilover setup. What’s more, the standard brakes on the Model S were removed as well and replaced by a beefier Alcon setup.

Power output resides at around 785 hp (585 kW), but as you’ll see in the Lovecars video below, the heat forced the car's computer brain to cut down power after just one lap and a half. 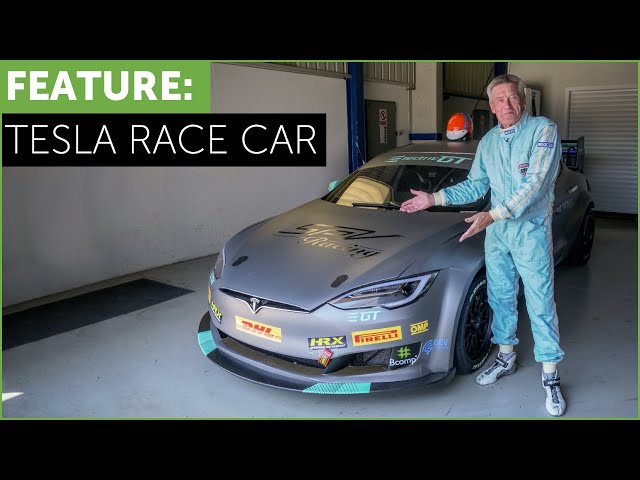