In recent years, the Consumer Electronics Show (CES) in Las Vegas has become a cool venue for carmakers to show off their gadgets, particularly for startup companies.

CES 2017 makes no exception: besides Faraday Future's FF 91 world debut, there's also this — the Eli ZERO. Described by the startup company as "the new A to B," the Zero (funny name for a car, even for a zero-emissions vehicle) looks quite similar to the Renault Twizy electric quadricycle. 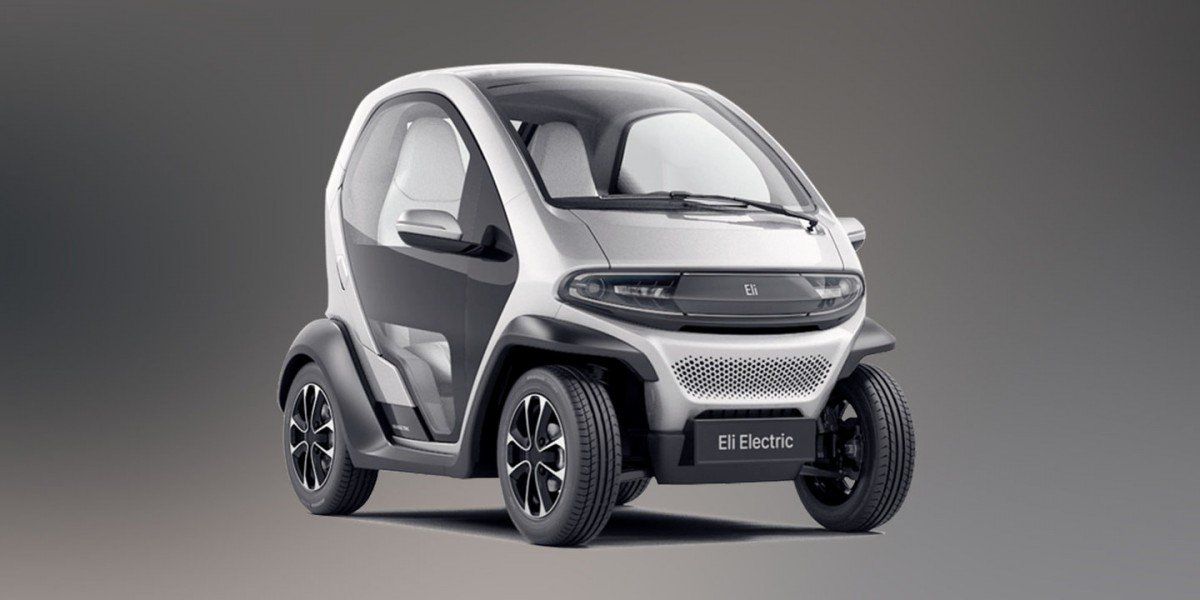 The devil is in the details, though. Unlike the Twizy, the Eli ZERO has a fully closed cabin with proper doors, which should make it cozy during those rainy days spent commuting. By the way, "the new A to B" is likely to refer to the fact that the ZERO may be designed from the onset as a vehicle for car-sharing schemes. 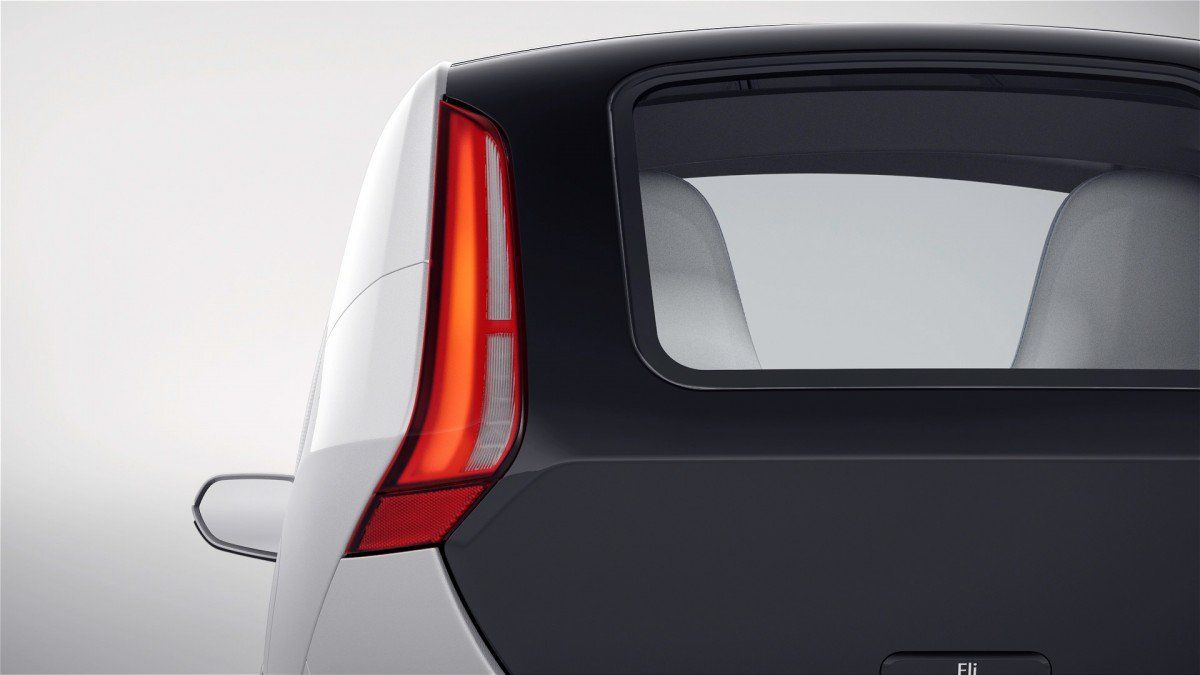 With a body made from high-tensile aluminum, the Eli ZERO tips the scales at just 350 kg (771.6 lb), making it 100 kg lighter than the Twizy. Size-wise, it's 2,250-mm long, 1,380-mm wide, and 1,550-mm high. That makes it significantly smaller than the Smart ForTwo but slightly bigger than the Renault Twizy — it's wider and higher, but slightly shorter. 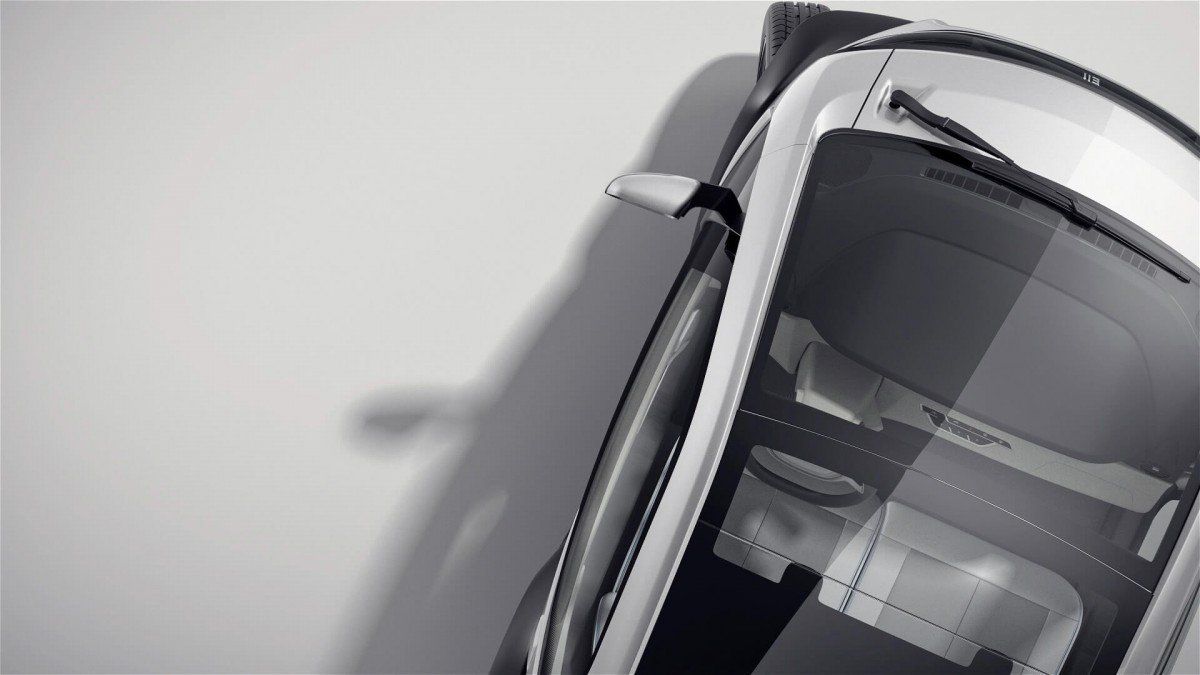 Despite the tiny footprint, the rear-wheel drive ZERO has a boot capacity of 160 liters and a decent standard equipment that includes air-conditioning, radio, USB, and Bluetooth. Eli will launch the car in U.S. and Europe first, with sales expected to begin in late 2017 with a starting price of around $10,000 (€9,600).