Who knew you could drive a brand new car for under $200 a month?

Not everyone wants to own a car, and for many people, a lease contract makes more sense than a purchase.

Okay, the downside is the car won't remain with you at the end of the lease, but that's fine for many customers. If they can afford the down payment and monthly fee, it means they will drive a new car every three years (the most common duration of car lease contracts) without having to worry about depreciation.

And if they like the car too much, most contracts allow customers to purchase it under favorable terms at the end of the lease. So what's not to like? Well, monthly lease payments can be too high, but that's where we come in.

We've compiled a list of the ten lowest monthly lease fees available right now (October 2017) in the United States. All of them are under $200 a month, but be aware that in some cases insurance fees and other costs may drive the monthly payment over the $200 threshold.

So here are ten of the most attractive monthly lease fees we could find, ordered from the highest to the lowest. To benefit from this offer, you need to put down $2,699 when you sign the contract. The offer is the same whether you opt for the 2017 Civic Sedan or 2017 Civic Coupe, with each model featuring a 158-hp 2.0-liter four-cylinder gasoline engine mated to a CVT. As with most offers, the mileage cap is 12,000 miles, with every mile exceeding that limit being charged $0.20. Customers need to put down $2,399 at the signing of the three-year contract for a 2017 Honda Fit CVT LX powered by a 130-hp 1.5-liter four-cylinder engine linked to a CVT.

Monthly payments amount to $5,004, and customers have the option to purchase the car at the end of the contract for $10,659. The maximum yearly mileage allowed is 12,000 miles, with the user charged an extra $0.15/mile if he or she exceeds that. You can drive the world's best-selling passenger car nameplate for just $139 a month if you grab this offer. You'll have to pay $1,899 at signing, which includes a $1,760 down payment and $139 first month's payment.

That money will allow you to drive a competent compact sedan powered by a 132-hp 1.8-liter four-cylinder engine mated to a CVT. During the 3-year contract you'll spend $5,004 in monthly payments, and if you want to buy the car, you'll have to fork out another $10,623. If not, a $350 disposition fee will get it off your driveway. Allowed mileage is 12,000 miles per year, with each extra mile charged $0.15. 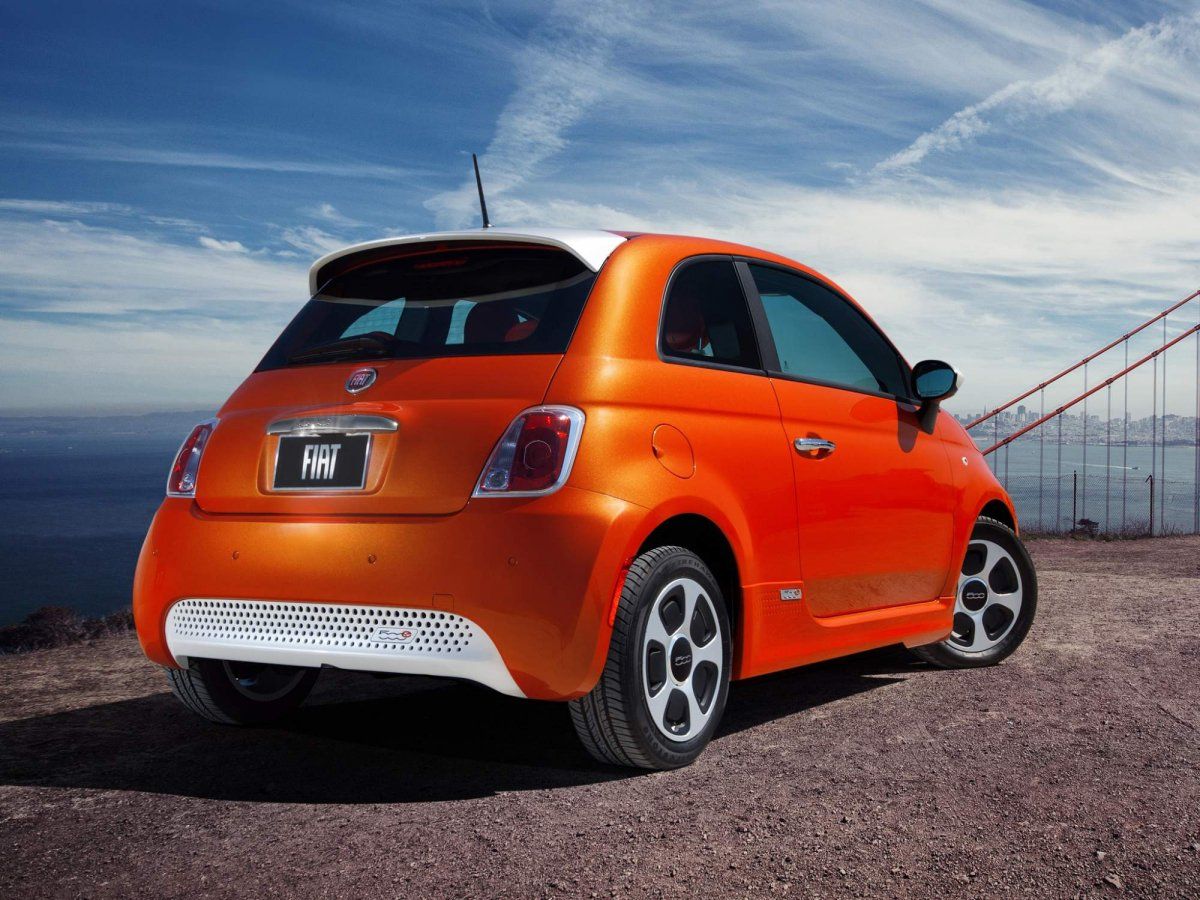 This offer is only available in California and Oregon, but we've included it in our list because it's the cheapest EV lease deal we could find. With an EPA-rated driving range of 84 miles (135 km) and a 111-hp electric motor that allows for a 0-60 time of 8.7 seconds, the 500e should appeal to users with short daily commutes, especially those that drive mostly in the city.

Lessees must cover no more than 10,000 miles per year; otherwise, they will be charged $0.25 per each additional mile. The contract offers the user the option to buy the car at lease end at a pre-negotiated price. At the end of the lease, users who don't opt to purchase the vehicle must pay a $395 disposition fee. A midsize sedan for just $139 a month? It's possible with Kia's 24-month lease offer for the 2017 Optima. It's the only 2-year lease contract in our list, but we've included it because it's hard to ignore. The offer is for the 2017 Optima LX, powered by a 185-hp 2.4-liter four-cylinder engine mated to a six-speed automatic transmission. Here is one of the most interesting 36-month lease deals on the market. For $129 a month, a $1,999 down payment, and an acquisition fee of $625, you can drive a 2017 Jetta powered by a 150-hp 1.4-liter turbocharged engine linked to a six-speed DSG automatic transmission. The smallest car in this list can be driven for a monthly rate of just $109 — the cost of one meal at a fancy restaurant. Sure, you also have to place a $2,003 down payment consisting of a $1,599 capitalized cost reduction, a $295 acquisition fee, and the first month's lease payment of $109.

You'll then be able to drive a frugal 89-hp rear-wheel-drive city car that you can park almost as easily as a shopping cart. During the 3-year lease contract, the lessee will pay a total of $3,924 in monthly payments, and if he or she wants to keep the car, a purchase fee of $9,086. The maximum allowed mileage during the lease is 22,500 miles (7,500 miles/year), with each additional mile costing $0.25. Oh, and if you don't like the Fortwo and want to return it after three years, you must pay a $395 vehicle turn-in fee. That money will get you a recently facelifted Forte sedan powered by a 147-hp 2.0-liter four-cylinder unit linked to a six-speed manual transmission. Total monthly payments over the 3-year contract amount to $6,499, and a further $8,322.75 will make you the owner of the car at the end of the lease. If you want to get rid of it at the end, you'll have to pay a $400 termination fee. Maximum allowed mileage is 12,000 miles/year, with a $0.20 per mile charge for lessees who exceed that limit. If you're more interested in owning a new car rather than leasing one, you'll find this list of the cheapest models available in the U.S. quite useful.

Important! All the offers listed above are sourced from the manufacturers' websites and exclude registration, tax, title, and license. The advertised monthly payments do not include insurance, maintenance, and repair costs. Monthly payments may differ from state to state, as well as from dealer to dealer. Most offers expire on October 31, 2017, but are highly likely to be extended.