Toyota C-HR Shown in Japanese Specification, Goes on Sale at the End of 2016

It may look sharp, but its most powerful engine variant delivers only 120 hp

Toyota has released new details about the C-HR crossover for the Japanese market, where the new model will arrive at the end of 2016.

The daringly styled small crossover, whose name stands for "Coupé High-Rider," will be available in four grades: G and S with a 1.8-liter hybrid system, and G-T and S-T with a 1.2-liter turbo gasoline engine. 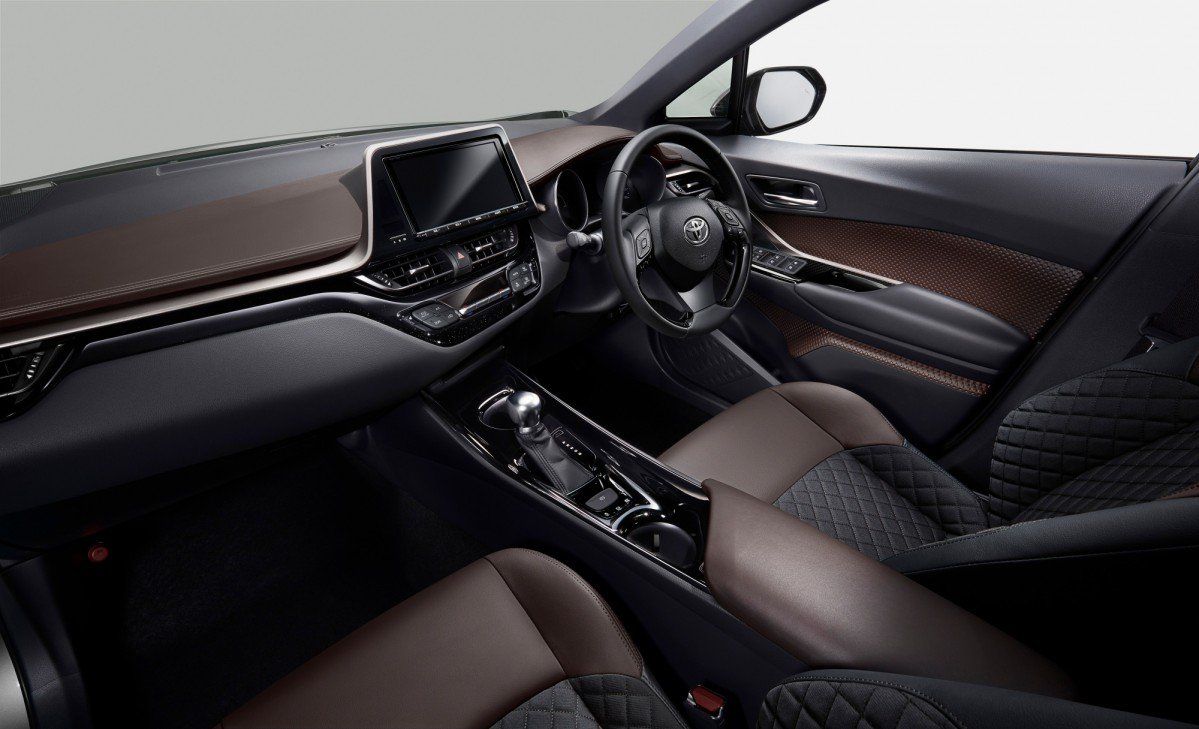 All C-HR models get the Toyota Safety Sense P collision avoidance assistance package as standard. The crossover marks the debut of sequential turn signals for the Toyota brand, with other highlights including two new exterior colors (Radiant Green Metallic and Metal Stream Metallic), as well as dedicated 18-inch aluminum wheels. 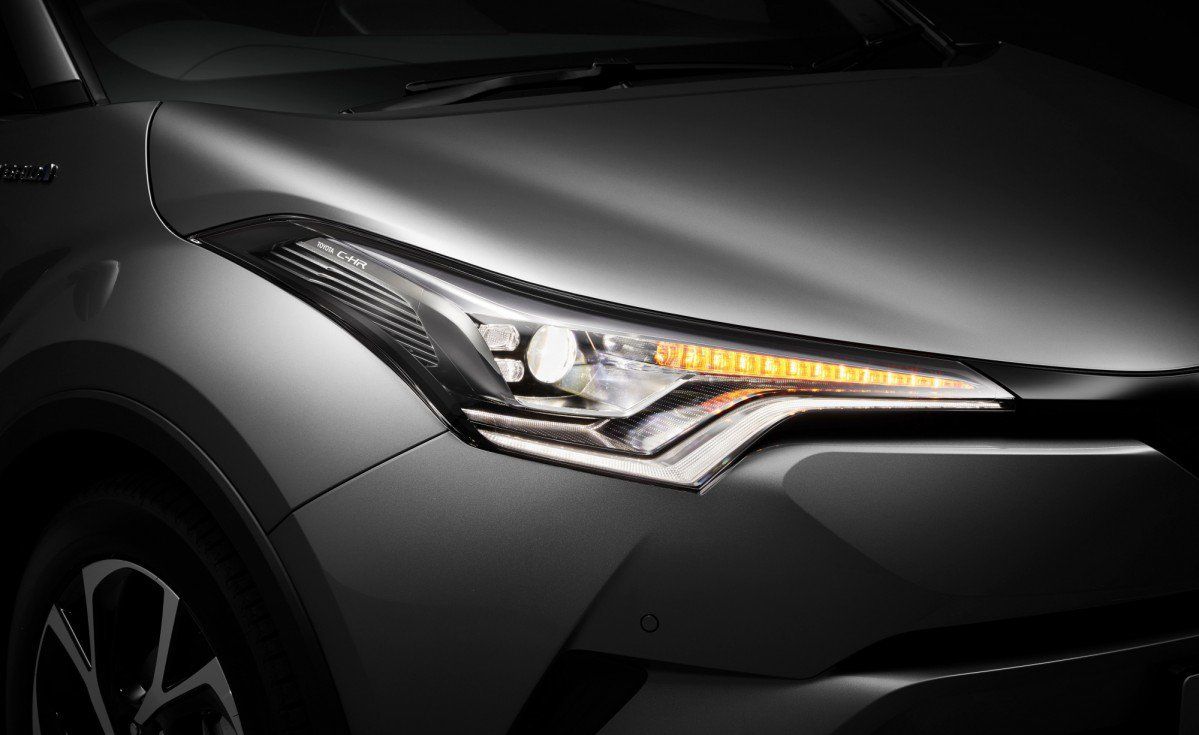 Prices will be announced in early November when advance sales of the C-HR are scheduled to begin in Japan.