Toyota tries to show us at CES 2017 that autonomous cars could and should be fun. Meet the Concept-i. 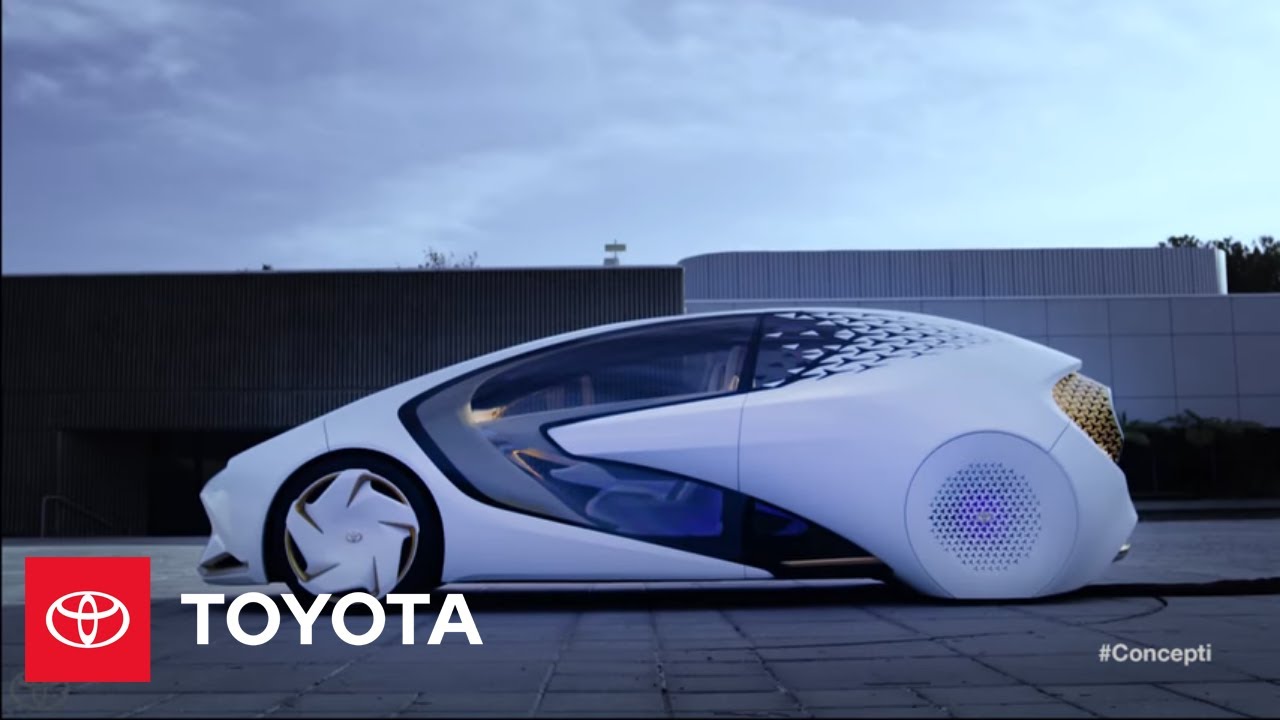 Toyota Concept-i is finally getting autonomous cars right: instead of impersonal and futuristic plastic bubbles, the latest Toyota concept brings joy and cuteness to the autonomous world. 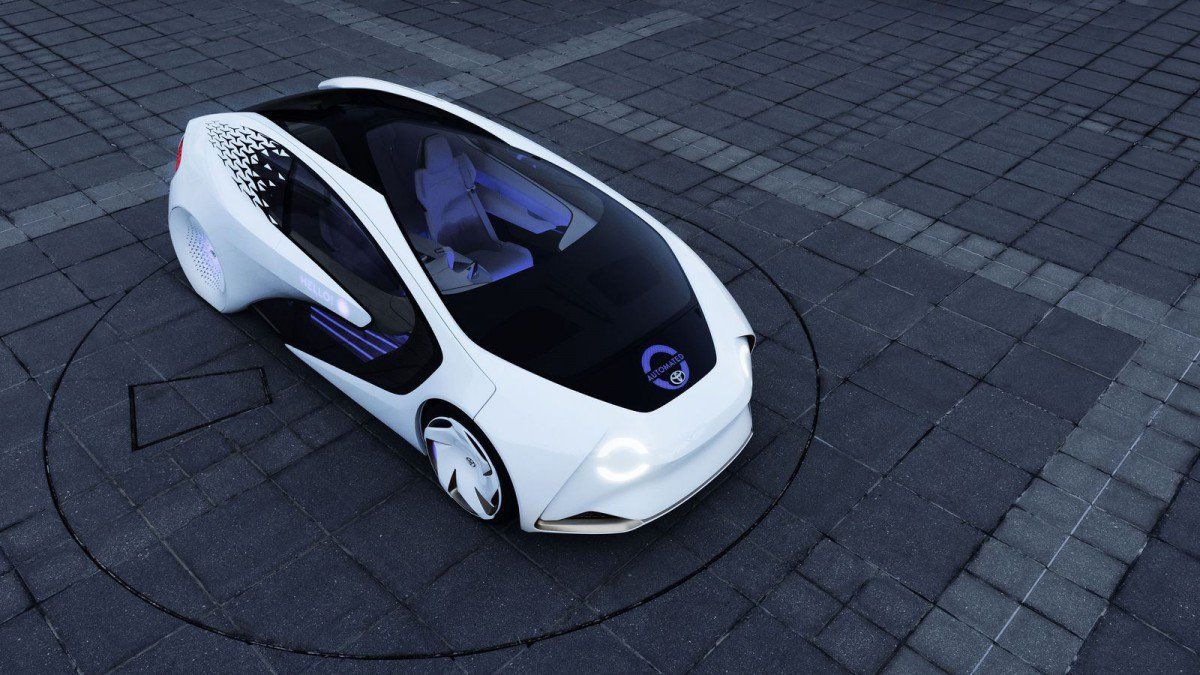 Concept-i is built around an Artificial Intelligence persona called Yui. Yui can use light, sound and even touch to communicate critical information to the driver and even to other drivers. For example, the car's front end shows whether the Concept-i is in manual or autonomous mode, while the back displays various messages. It can tell if the car will turn left or right, stop, back up or even warn of a sudden stop. It also thanks other drivers, if needed. Yui greets passengers as they approach and enter the car. It also appears on all kind of interior surfaces, trying to be your best friend and help you when needed, but not in a Microsoft Clippy way. It will also try to talk to you, keeping you alert when driving under fatigue. Oh, and its headlights blink. You can't get cuter than that! 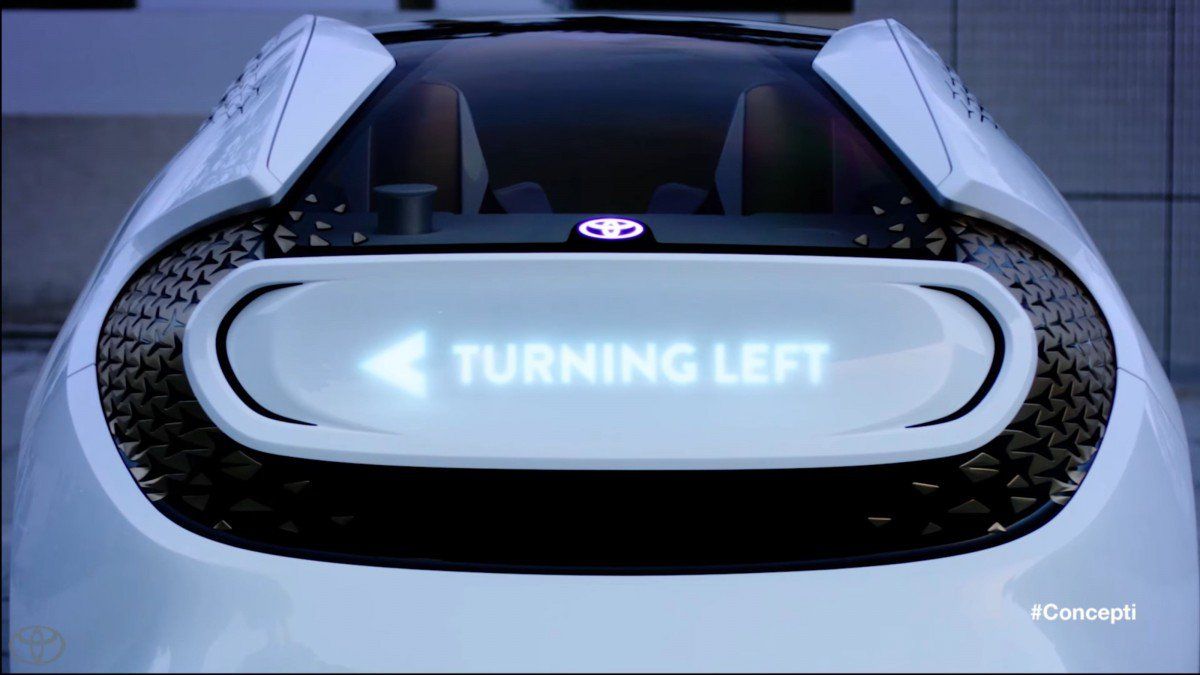 The main idea behind Concept-i's interior is that we spend a lot of time in this "third space", that is, the car. So why not make this a warm and fuzzy experience, asked Toyota. 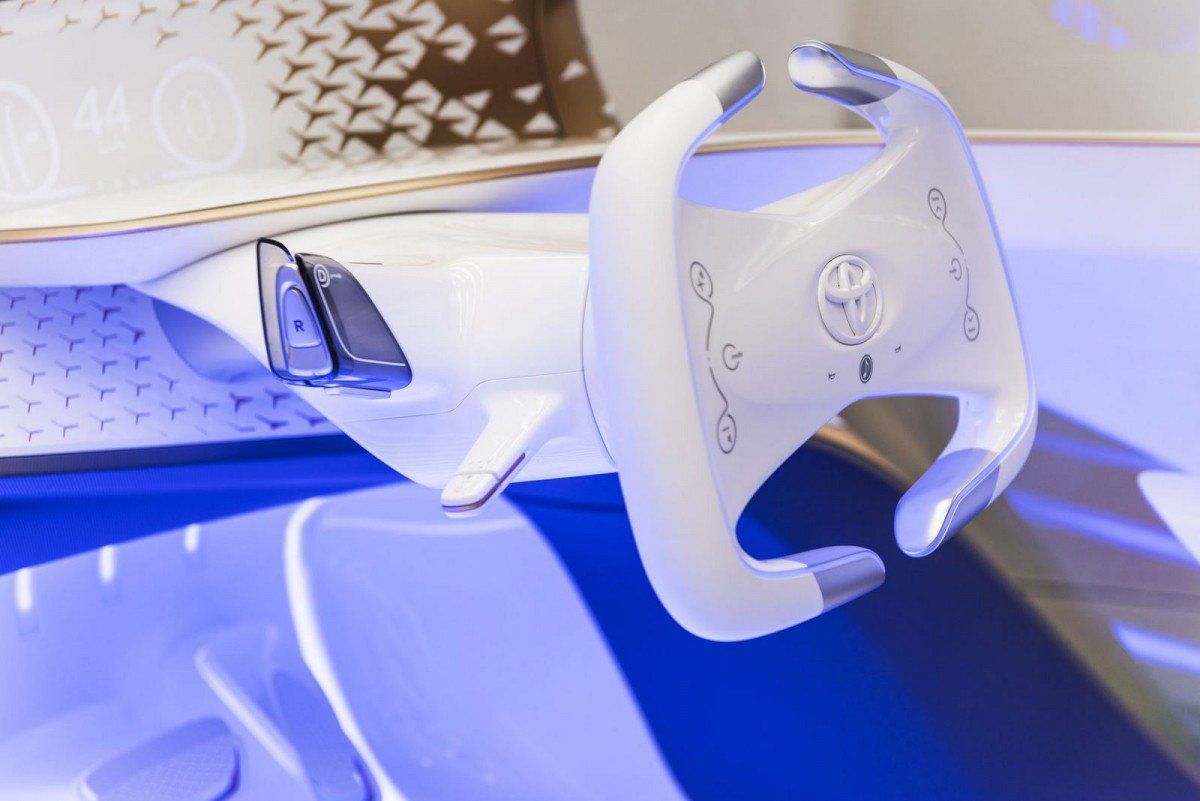 Well, we can only say: yes, Toyota, do bring your warm and fuzzy interior and car interface to your other cars, too. That would be a really smart thing to do, especially on your bestselling models, that kind of lack this feeling. 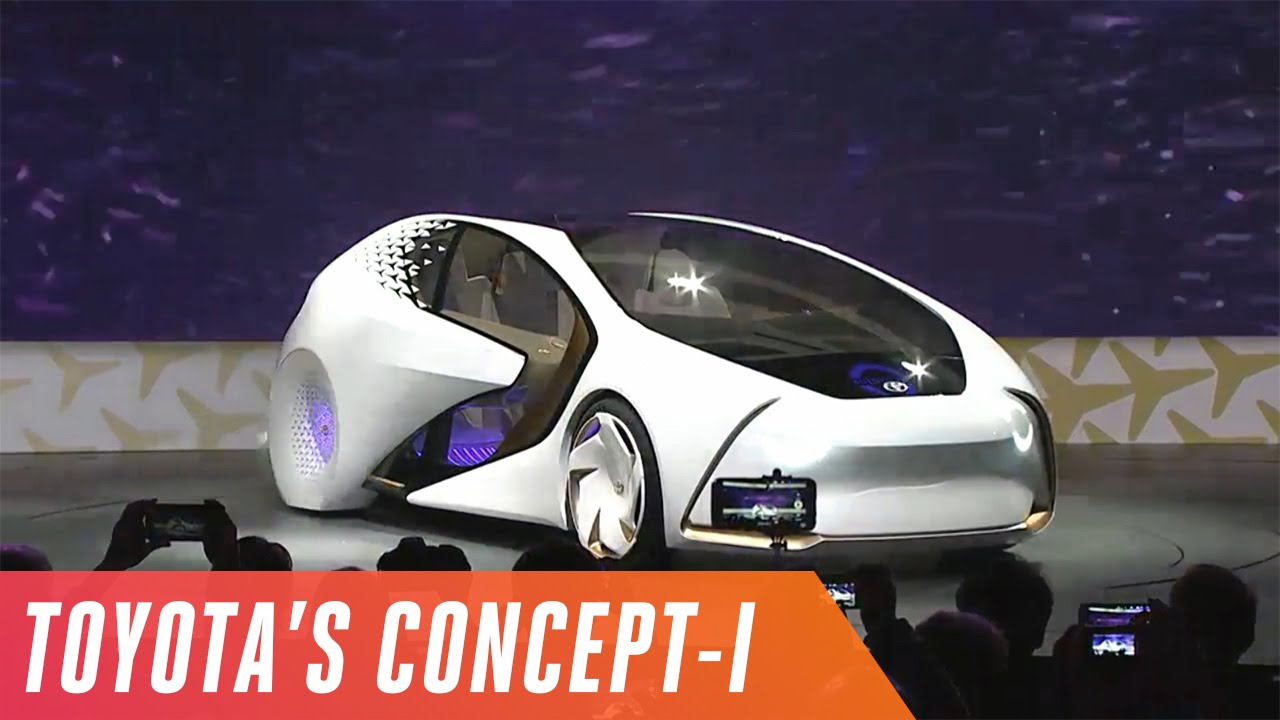 Nevermind about AI, even if Yui is able to learn and adapt to its masters. Nevermind the gullwing doors. Just bring the design lines, futuristic materials, and a friendlier multimedia experience. It would be awesome. Will you?