Chinese vehicles have come a long way in recent years

Toyota LandCruiser (be it Prado or not) is a world renowned plush, large off-roader that many motorists swear by. Many vehicles have challenged it in the past and it’s proven quite difficult to beat, but one of its newer competitors, the Haval H9, has a few tricks up its sleve.

Haval is owned by Great Wall Motors from China and it’s a brand created specifically to make SUVs and the H9 is its flagship offering. Looking around the H9 it’s immediately obvious it was quite heavily inspired by the LandCruiser, but then again it can’t really be called a ripoff, plus according to Australia’s Motoring, in some areas it’s actually better.

For starters, the Haval has a more modern looking interior, a snappier gearbox with more cogs and according to the reviewer a more posh interior ambiance. It also has just as much space as the LandCruiser and noticeably undercuts it on price.

It obviously comes down to taking a risk, the risk of buying a vehicle from a new manufacturer with an unproven reliability record. But testing them as new vehicles, the H9 is presented here as a competent rival to one of the most competent vehicles in the world - and that’s saying something about how much China’s automotive segment has progressed over the past years. 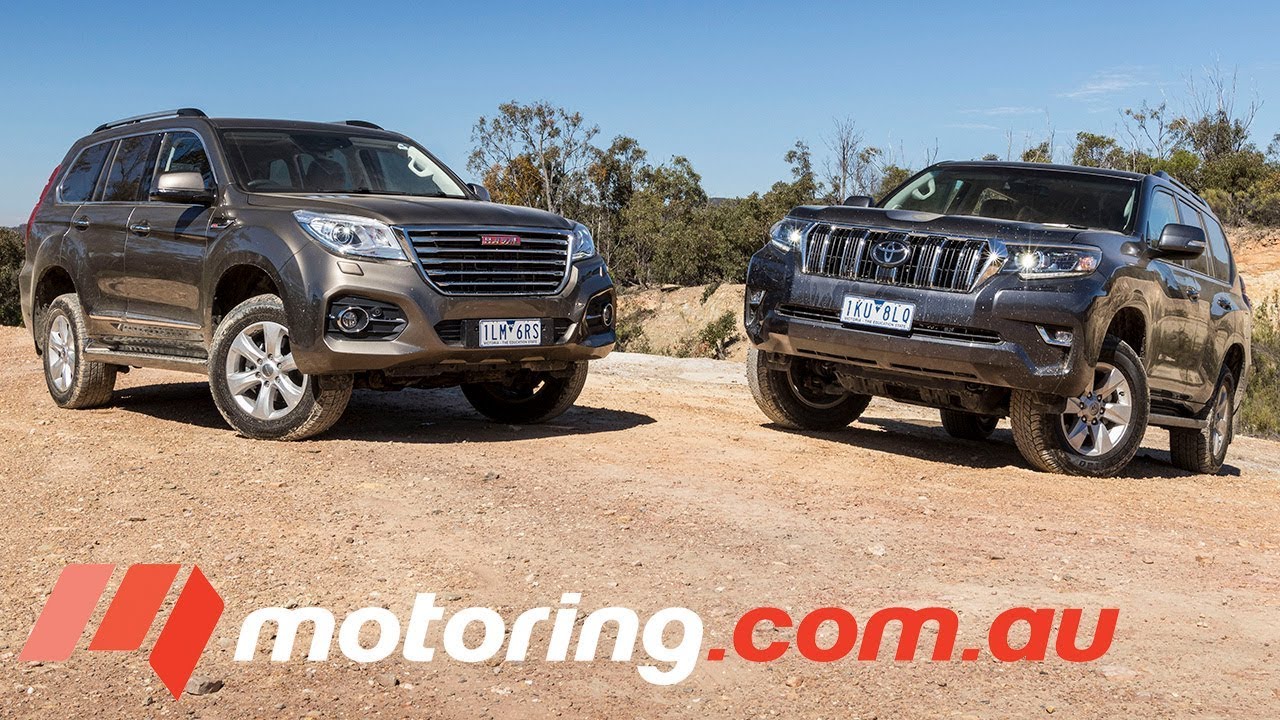