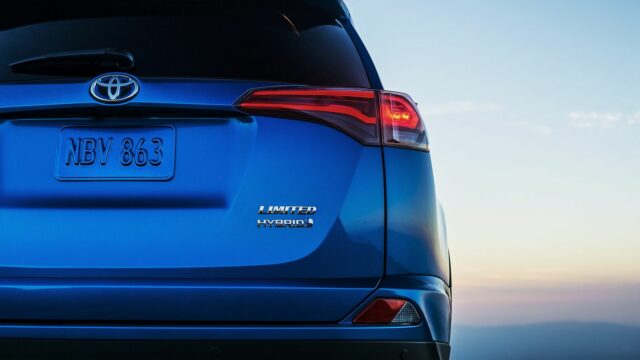 In a time when the electrification race is building plenty of momentum fueled by the world's leading carmakers, new developments are only a matter of time. Just ask Toyota about it.

The Japanese carmaker has a long history of research in the field of Li-ion batteries, but its latest R&D findings could make EV batteries better.

According to a press release, Toyota found a way to look at how lithium ions (Li-ions) move inside electrodes during the battery's charge and discharge phases.

In doing so, the carmaker claims it can better understand the "deterioration in the performance of Li-ion batteries" and, therefore, take steps to increase a battery pack's performance and durability.

In practice, benefits would come as longer battery life and extended maximum range for both PHEVs (plug-in hybrid vehicles) and EVs (electric vehicles).

According to Reuters, the technology should become available in "a few years" and allow Toyota to develop green cars with up to "15% greater range and battery life" than we usually see in today's electric or hybrid vehicles.