Transcending Cars - Looking Beyond the Automobile as We Know It

Automotive industry execs have, over the past few years, increasingly started using buzzwords like mobility, smart, self-driving, autonomous and (car) sharing. It’s the icing on their usual marketing slogan layer cake, one that’s covered in green eco glazing, filled with “it’s totally worth what we’re asking for it” mousse and underpinned by reassuringly firm sponge cake made from “fun to drive” flour and “self-parking” chocolate chips.

Ever since Dieselgate (and the numerous aftershocks that followed), selling cars mainly based on how green they supposedly are or how good they are on fuel isn’t all that compelling any more. The automakers have had to adapt and partly morph themselves into tech companies to keep up. The whole shared autonomous car idea came into the spotlight at the right moment to give them something new to shout about - before this there was “connectivity” in cars (now nearly all new cars come fully prepared for that) which also lead them in the tech company direction, so they weren’t caught off guard.

However, after “eco” and all the rest of them blew over as the major marketing means to attract buyers, and connectivity was dispatched and integrated quite quickly, “autonomous” has stepped in. What it proposes is much more encompassing than any prior similar concept, a change to the very notion of what a car is, who owns it and how one uses it. 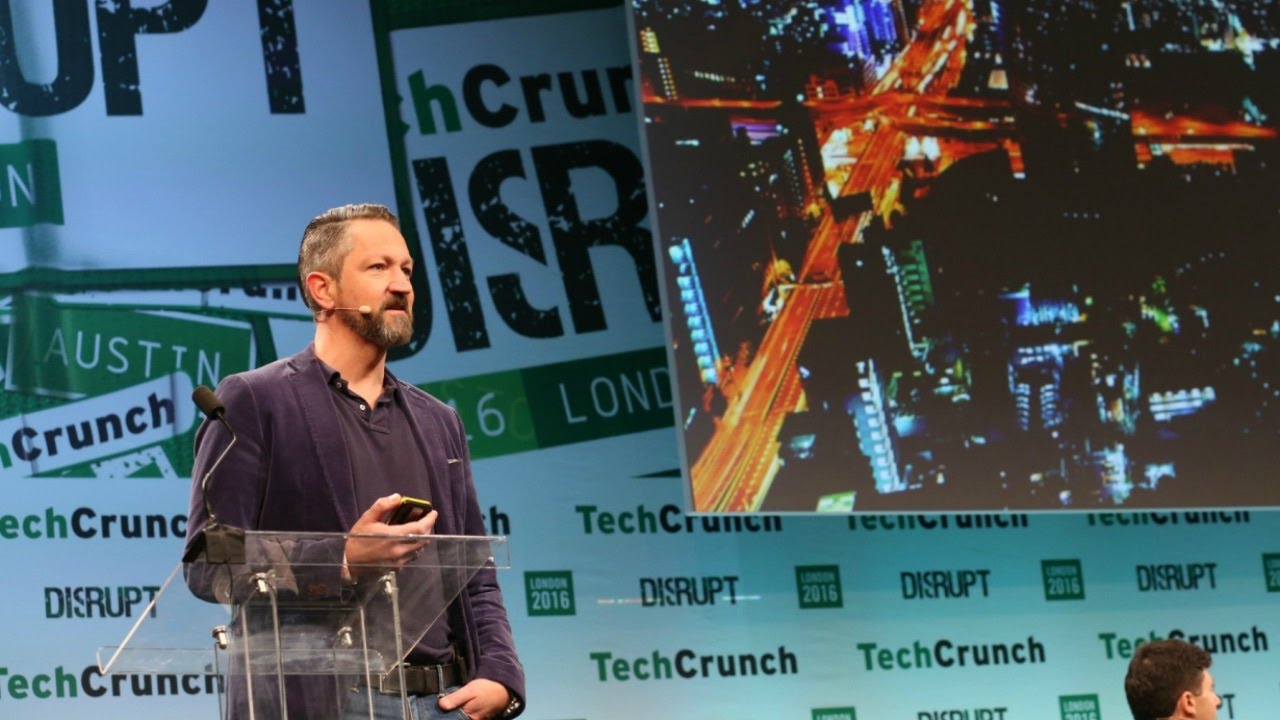 So basically, expect most manufacturers to put increasing emphasis on the autonomous side of things and in the future they may not only offer to sell you ca car, but rather allow you to drive one (which you don’t own) on demand, when you need it. The industry is also moving towards integrating personal mobility solutions with shared vehicles and also public transit.

The best mainstream-approved way to navigate a large congested city is to drive your car to its outskirts (if you live in a suburb), then hop on a bus that takes you to an underground station which you’ll use to complete the longest part of your journey, before you finish the final leg on the electric scooter you had folded in your backpack.

Cars and the way we perceive them are set to change quite dramatically in coming decades as we embrace increasingly advanced artificial intelligence; the manufacturers and the way they make money are set to change as well. Ford, for instance, has already gone ahead and rebranded itself a “mobility company,” which is what all other manufacturers will probably end up doing so in the long run. 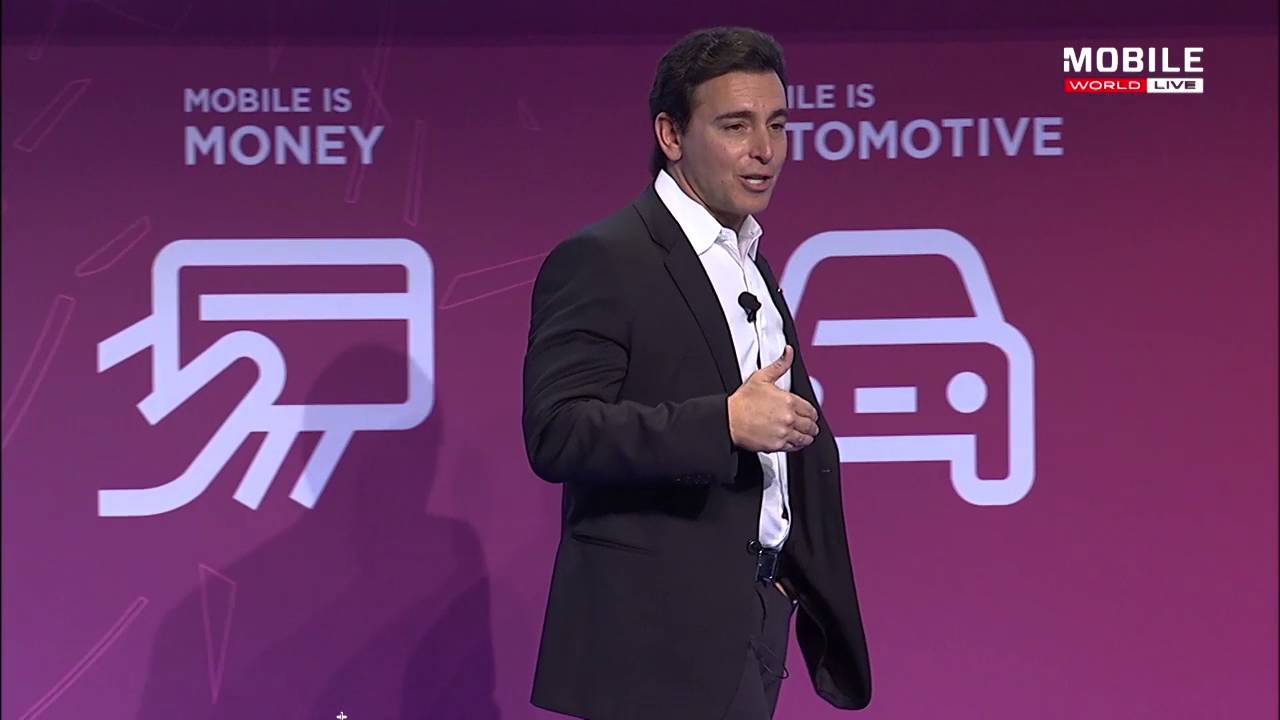 Instead of a car and warranty, the automakers will slowly shift their focus to offering a “complete mobility solution” which will feature some sort of shared car, some sort of folding two-wheeled vehicle, as well as included public transit passes so that you can string them all together into one seamless A-to-B experience. This is undeniably the way in which the industry is headed, but maybe, just maybe, there will still be a place for the car enthusiast and his / her car as more than a means of transport.

Because in this rush to cram all the latest pieces of tech into their vehicles, the manufacturers run the risk of alienating certain customers, as their products mutate into self-steering and self-braking Android-running gazebos on wheels. And that, from an enthusiast’s perspective, is downright disastrous - it could even spell the disappearance of the auto enthusiast altogether, or at least keep any new people from getting bitten by the bug...