That's a lesson about traction, right there

You already know that there's a fair chance to lose a bet against a Tesla Model X in a tug-of-war. But what about when the challenger is a Hummer H2? 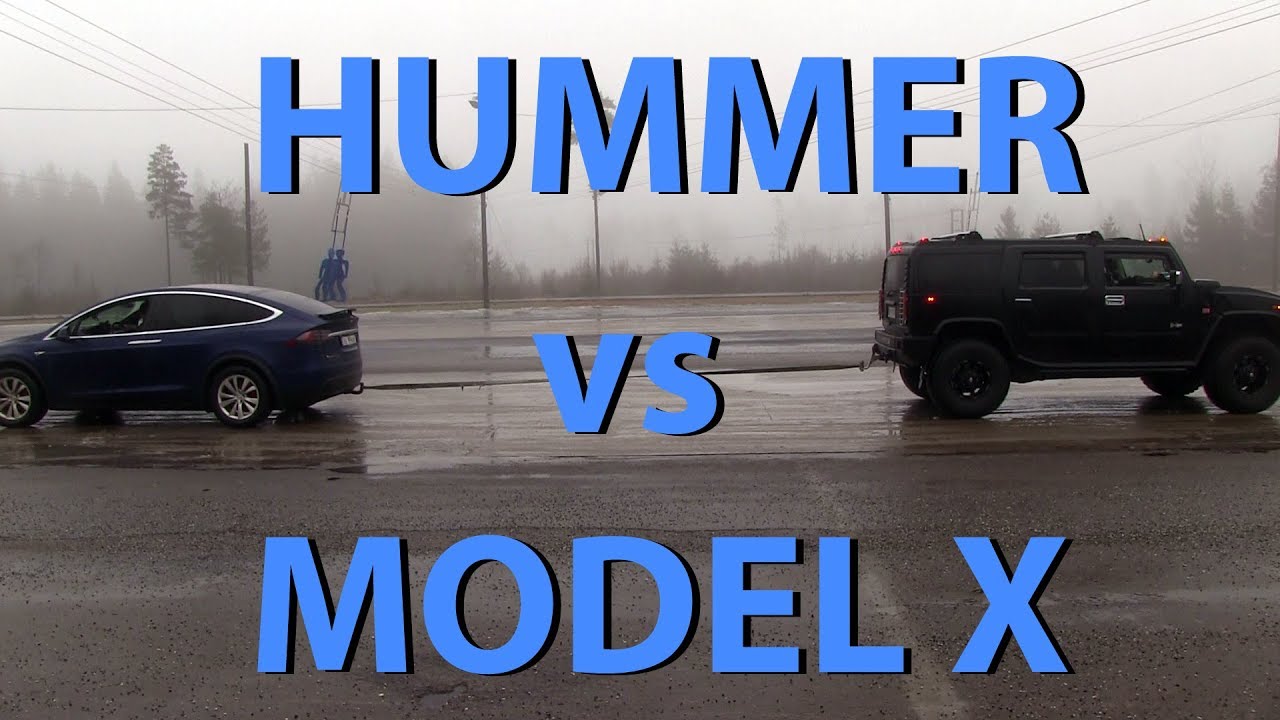 What can we say? The first two times, the H2 was clearly braked, no matter what traction control was activated. As braking allows for maximum traction, all the H2 driver had to do was to wait for the Tesla to skid and then floor it. Which is exactly what he did.

The third time, though, the Hummer driver didn't brake anymore, and the Tesla carried the day. Because, in the end, it's all about traction here, kids. Whoever skids first, loses. It's as simple as that.

By the way - what should the Model X compete against next time?