Because the PRC is burning fossil fuel to make electricity

While some critics say electric cars do just as much damage to the environment as their conventional counterparts, that isn’t really true and it’s a matter that should be treated on a case by case basis - we’re only talking about greenhouse gas emissions here, not mining for rare metals or disposing of depleted battery packs. For instance, it’s not true for countries that generate their electricity cleanly, without burning too much gas or coal, but China isn’t among them.

According to a Bloomberg report, the People’s Republic is really giving EVs a bad name. It quotes a study carried out by Chinese engineers which apparently discovered that battery powered cars there actually spew out 50 percent more noxious fumes into the air than ones with internal combustion propulsion; they also use the same percentage more in energy required for production and manufacturing.

This is due to “the structure of China’s industrial economy,” as well as the obvious fact that it burns a lot of non-renewables to keep power flowing. It’s said that the PRC actually burns more coal than all of the other countries in the world put together, and this dramatically negatively affects the greenhouse gas figure. 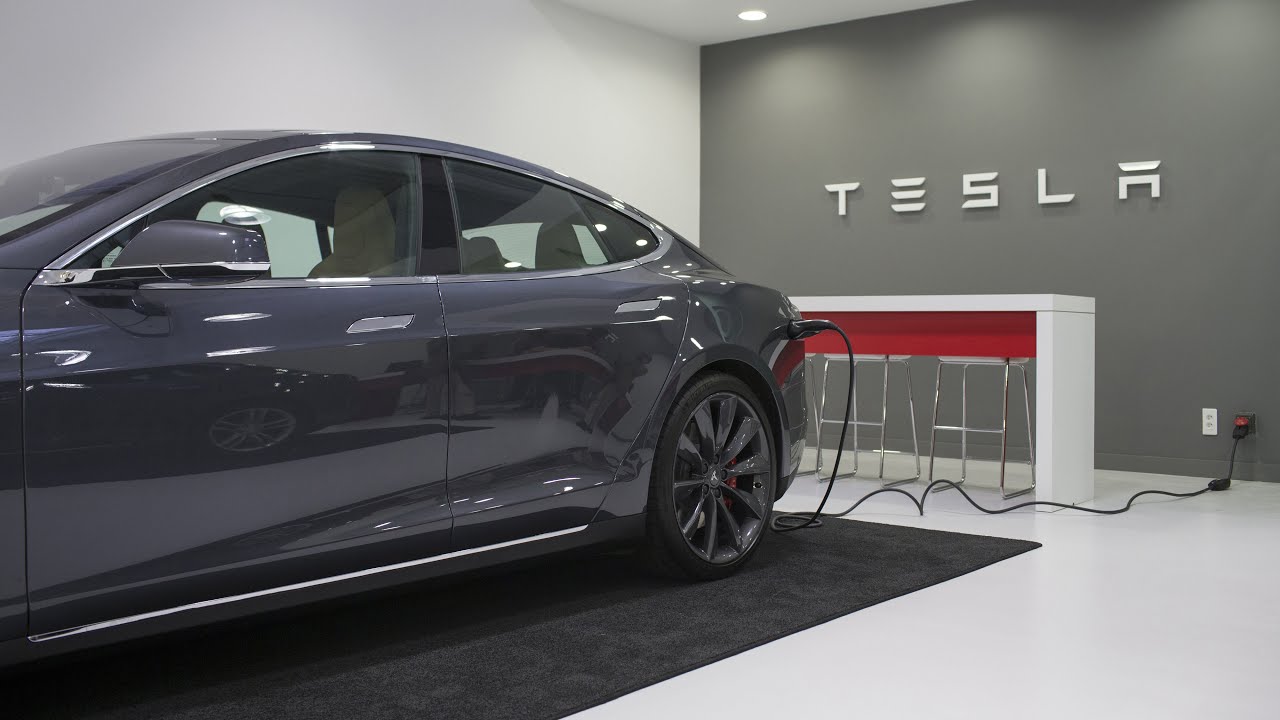