Turns out the 2019 Audi Q8 is quite comfortable and practical

Well, given its size, it didn’t have other options, did it?

Carwow took the new Audi Q8 for a spin and found it well-adapted to a family’s needs.

From its official launch to present day, the Audi Q8 reached US soil with V6 TFSI power, was tagged as a lifestyle car by some reviewers and it even got the attention of ABT, who took care of the 3-liter TDI version both visually and in terms of performance.

Mat Watson’s review, however, touches on more mundane topics, you know, such as cabin roominess, boot space, and the lot. Why, you might ask? It’s simple: people will be taking their kids to school or go shopping in this car, hence the significance of the practicality aspect.

Speaking of it, the boot space offered by the new Q8 is larger than what the Ranger Rover Sport and BMW’s X6 have to offer. Plus, the cabin is rather roomy, except for some areas at the rear, where the coupé-like roof takes its toll on headroom.

For more details on interior, how the new Audi Q8 drives and more, you’ll have to watch the video below. 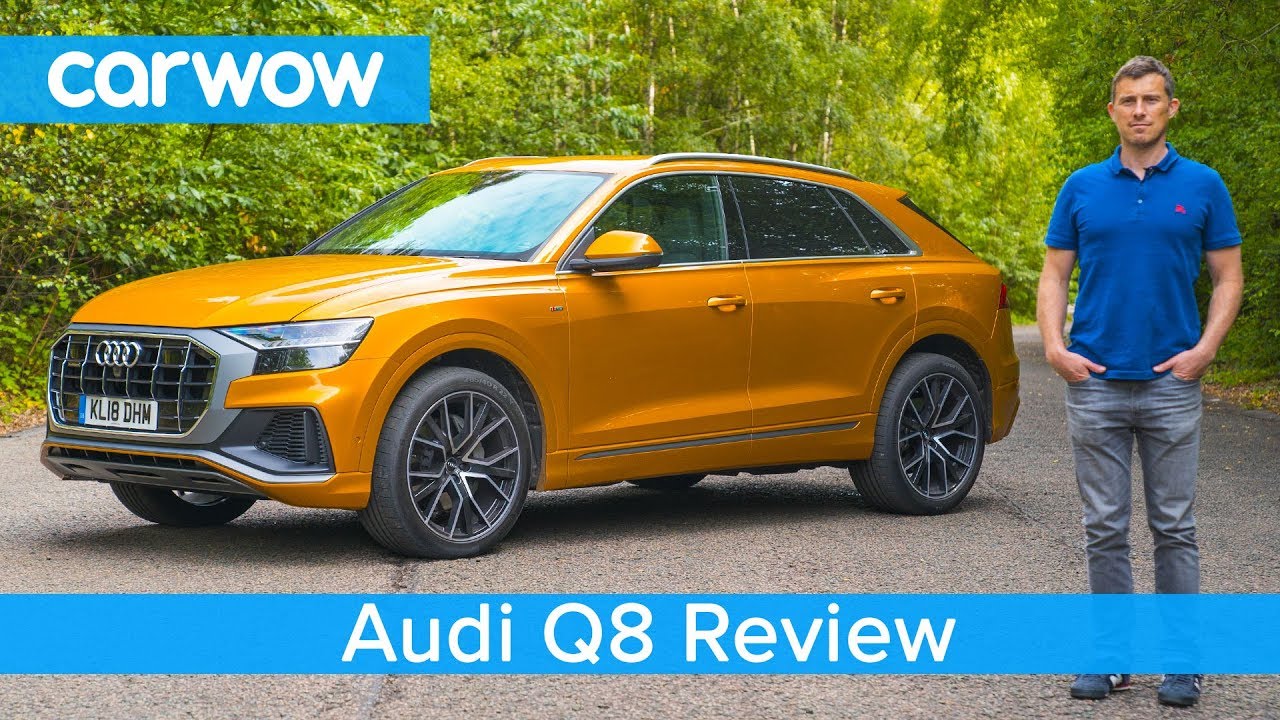