Uber and US Army to co-develop flying cars

They’re reportedly working on a vertical takeoff and landing vehicle

Uber is looking at taking to the skies in the near future and is now in cahoots with the Army Research, Development and Engineering Command, Army Research Lab (RDECOM ARL) with which it will be jointly working on aircraft.

The stated goal of this joint venture is to create “quiet aircraft rotor technology that could be used in future flying cars, or military aircraft,” according to Automotive News. They specifically want to develop a twin stacked rotor system which the parties involved say has not been tried in the commercial sector.

Dr. Jaret Riddick, director of the ARL’s Vehicle Technology Directorate said “this agreement with Uber displays the Army utilizing innovative approaches to collaborate with an industry partner that is truly on the cutting edge [...] This supports the Army modernization priorities for future vertical lift aircraft.”

The combined total spending will be $1-million which will be divided equally between the two. 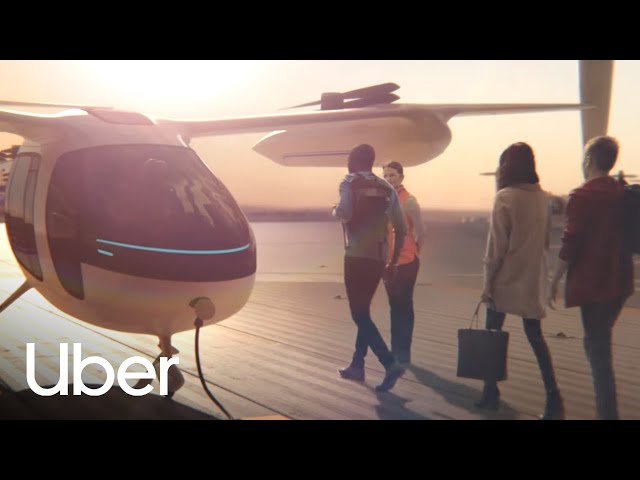