Back in November 2017, the Gran Turismo Sport players were promised dozens of new cars, a proper career mode, and more tracks. Polyphony Digital delivered, and it keeps on delivering.

The 1.19 update has just been announced, and it brings more cars, more championships in the career mode and, most importantly, a new track: the Circuit de la Sarthe. 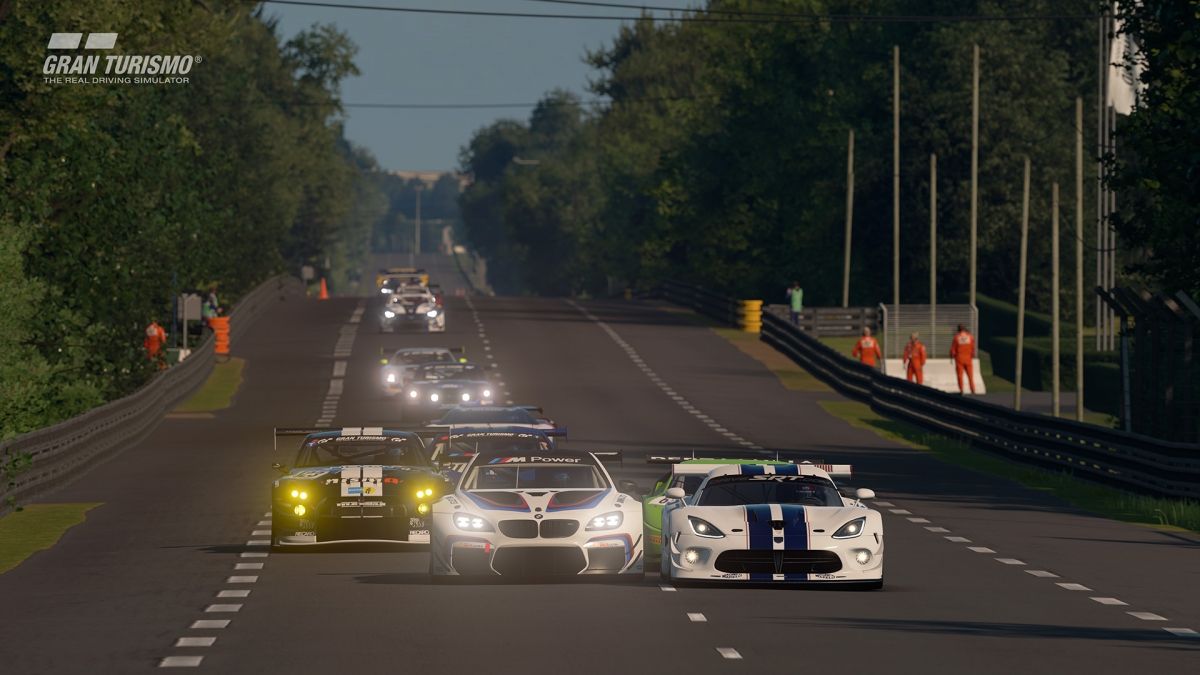 The career mode is enriched with three new championships: Group 4 Cup, World Hatchback Championship, and Lamborghini Cup. Moreover, some of the existing championships have received extra races. It looks like we’re going to be busy again for a while.