More horsepower and torque is always a good idea

BMW tuner Alpina will unveil updated versions of its B3 S Bi-Turbo and B4 S Bi-Turbo at the Geneva Motor Show.

The main upgrade compared to the previous versions consists of the development of the turbocharging concept and the cooling system. In addition, the tuner has updated the Alpina Switch-Tronic software for the ZF eight-speed Sport-Automatic transmission. Compared to their previous iterations, power and torque figures account for increases of seven percent and ten percent, respectively. As for BMW M's M3 and M4, the B3 S Bi-Turbo and B4 S Bi-Turbo boast an additional 9 hp and 56 Nm (41 lb-ft) of torque. Acting as more Autobahn-friendly alternatives to the BMW M3 and M4, Alpina's latest creations based on the 3 Series and 4 Series are faster than BMW M's products. While 0-100 km/h acceleration figures are quite similar, top speed is fully unlocked on the Alpina models. 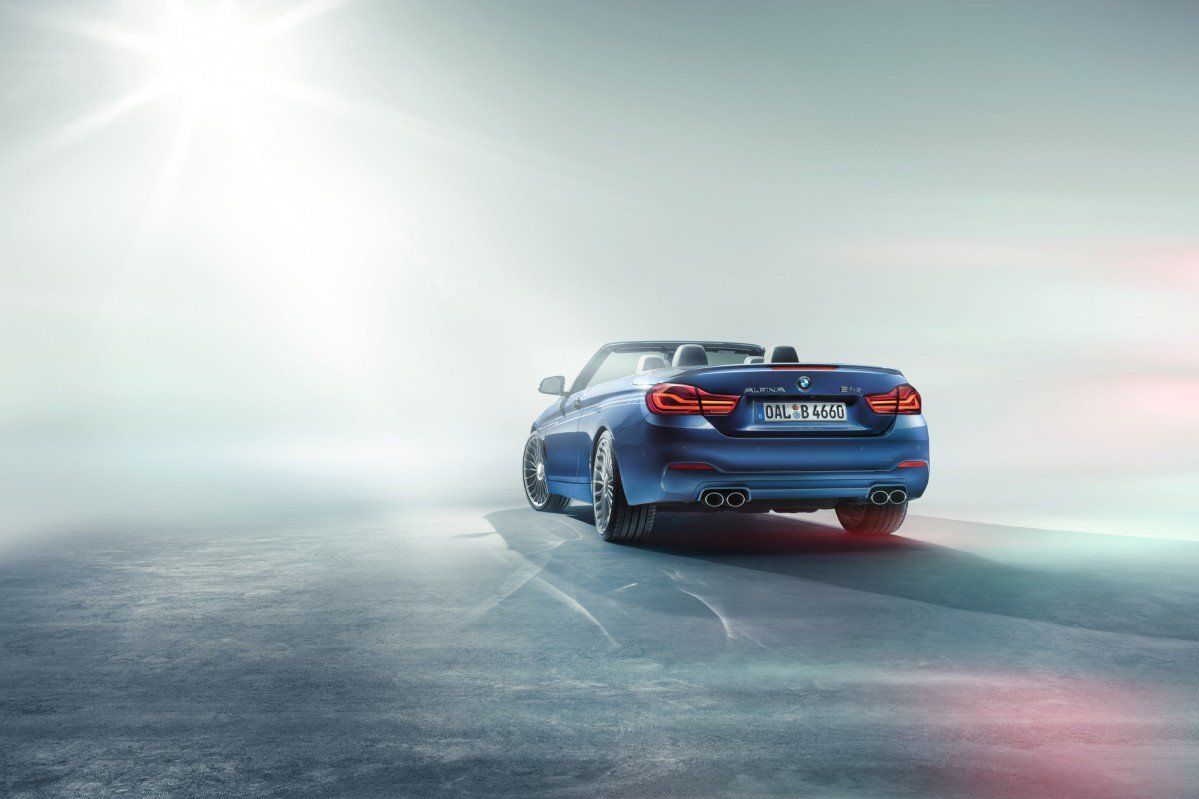 Unlike BMW M's models, both the Alpina B3 S Bi-Turbo and B4 S Bi-Turbo can be had with all-wheel drive, which further enhances their usability and shortens the 0-100 km/h sprint — 3.9 seconds for the B4 S Bi-Turbo Coupé, if you must know. 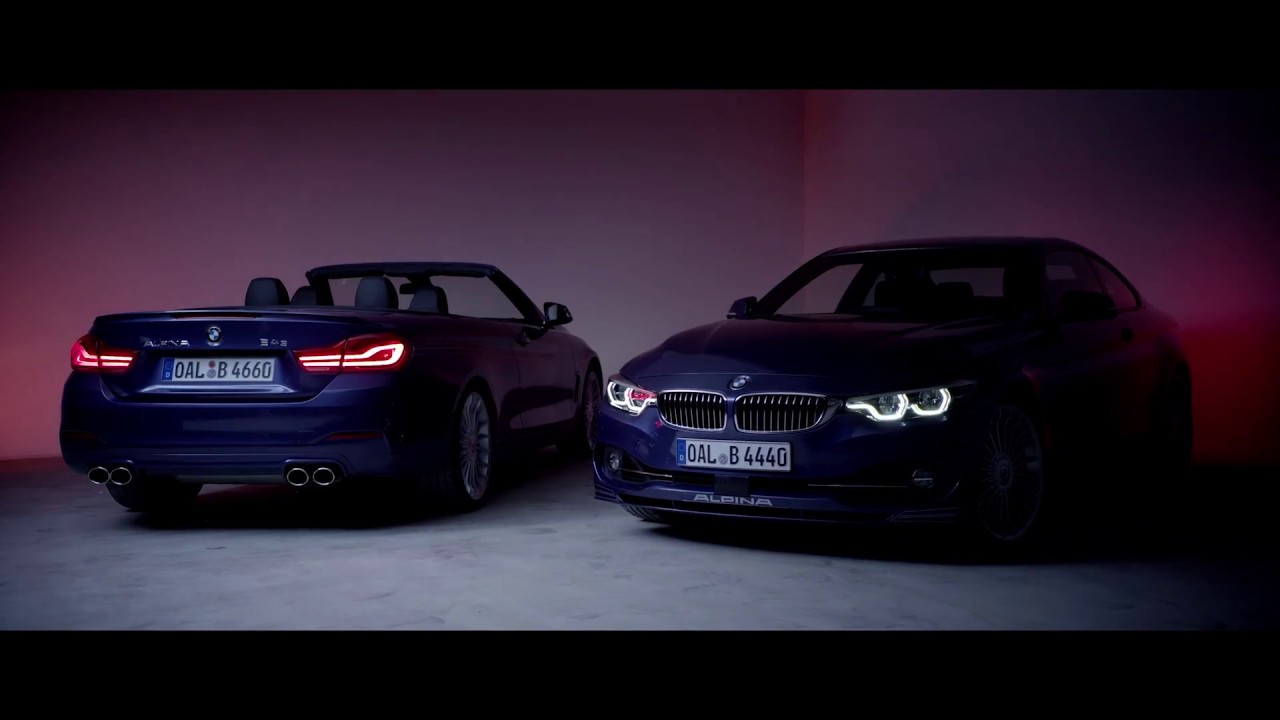