While the Hyperloop may be an idea thought up in the US, but it seems Dubai might be the first place where such a system will be put to actual use. Representatives of the company planning to build it, Hyperloop One, are already in the Arab Emirate working on implementing it.

The plan is to connect Dubai city with Fujairah using an underwater tube, but its goal won’t be to ferry passengers from one place to the other, but rather to move cargo. Fujariah port sees some 1,400 ships pass through every year, most of which are oil tankers, and the Hyperloop would dramatically speed up the transportation process.

No time frame has been given, but it seems this is the real deal - they are actually going to build it there.

Hyperloop is still undergoing testing and the company is expecting to complete its $160-million test track in the Nevada desert by next year. The company that operates Dubai’s port, DP World, has confirmed it too has pledged $50-million for the construction of its own Hyperloop for cargo-ferrying purposes.

The idea was first proposed to the world by Tesla's Elon Musk some three years ago, and it's not really taken that long for it to attract global attention, as this bit of news proves. 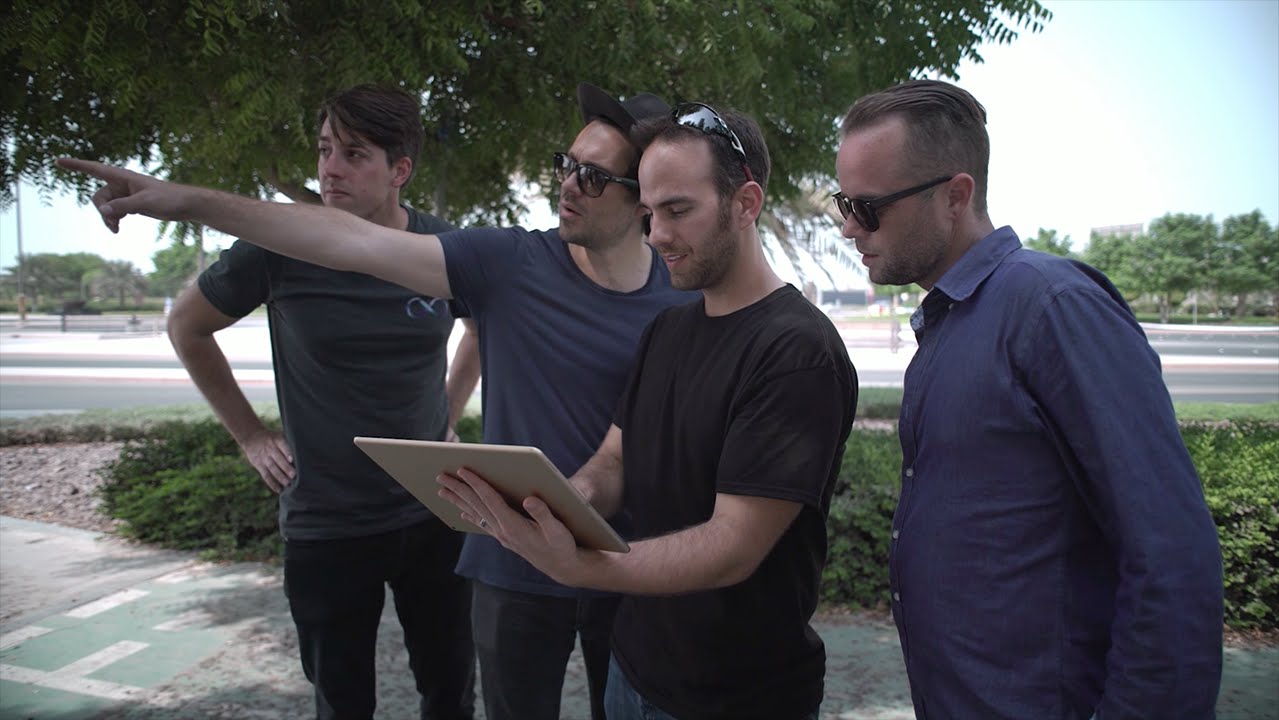 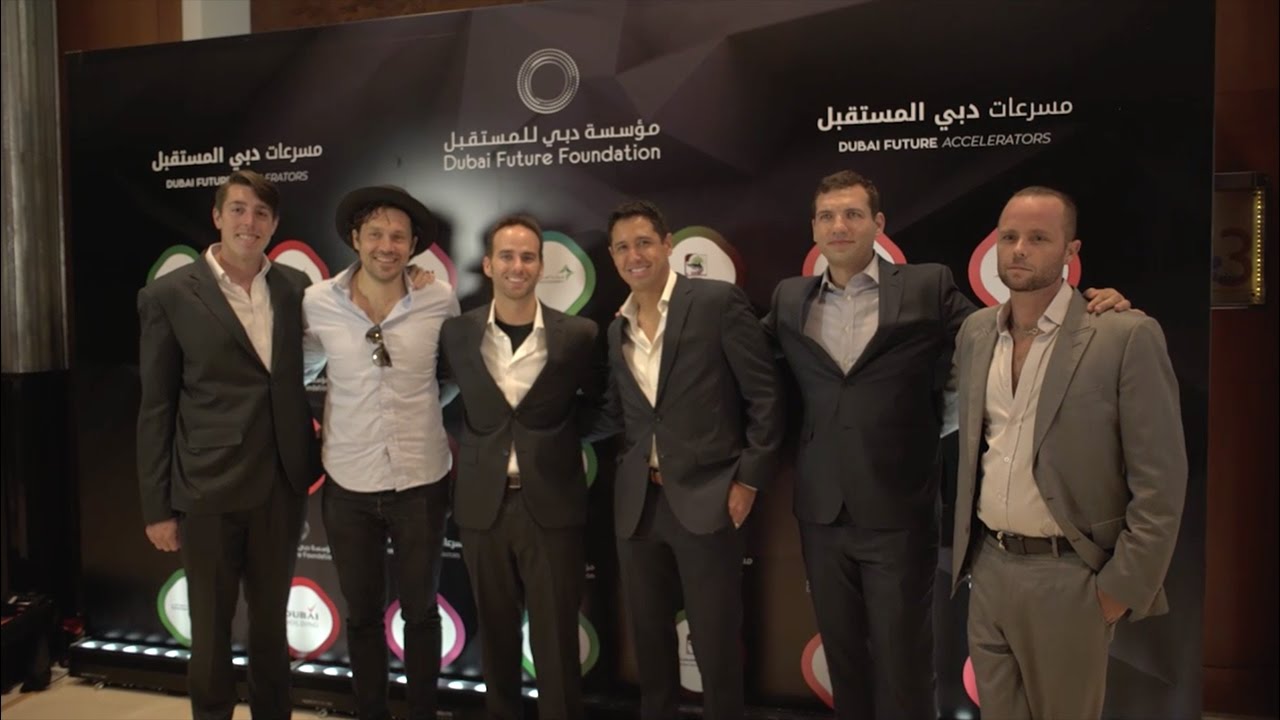 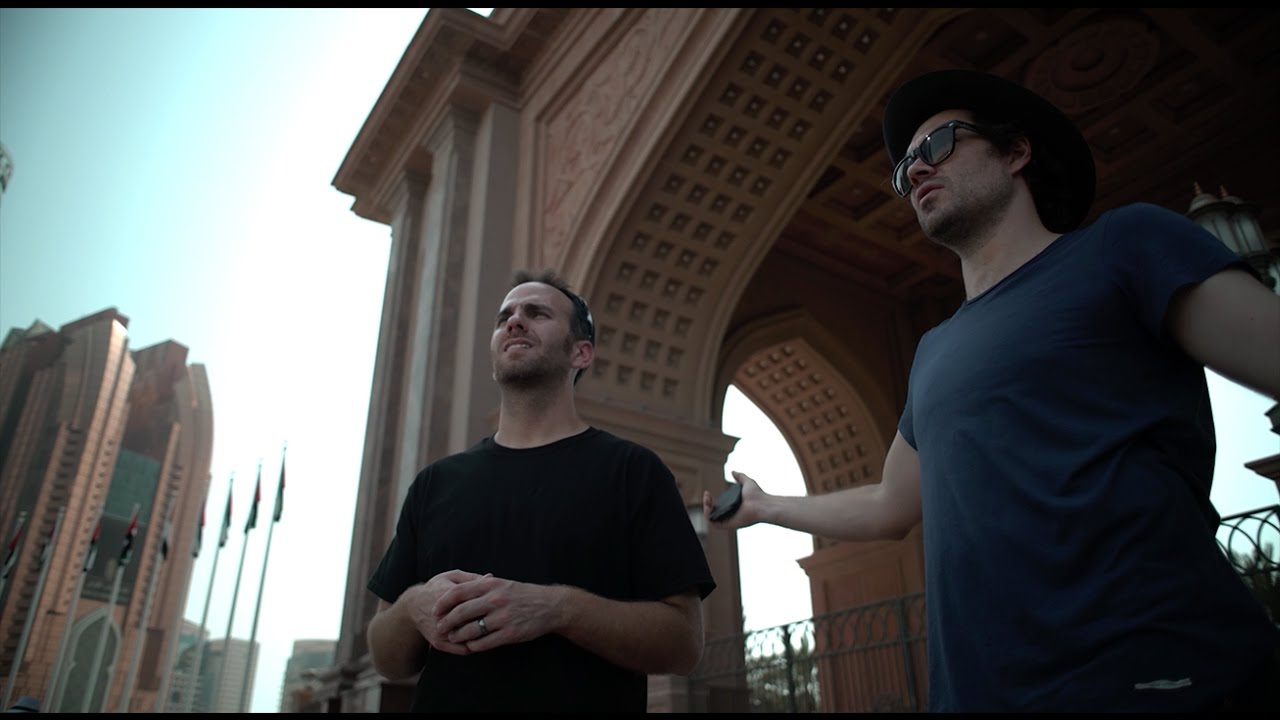