He won't be making the "employee of the year" list, that's for sure

Christmas season is without a doubt the busiest time of the year for delivery people around the world, and it's safe to say no one would want to do that kind of job during this period.

We get the feeling even fewer people will want to work as delivery drivers after watching the following video of an incredible incident that took place in Oklahoma City, USA.

Captured by a home surveillance camera, the video shows a US Postal Services truck driving slowly in a suburban area and suddenly hitting a mailbox. It all goes downhill from there — for the driver, that is, because the Grumman Long Life Vehicle (LLV) goes slightly uphill on a driveway after spitting out the driver and then crashes into a house. 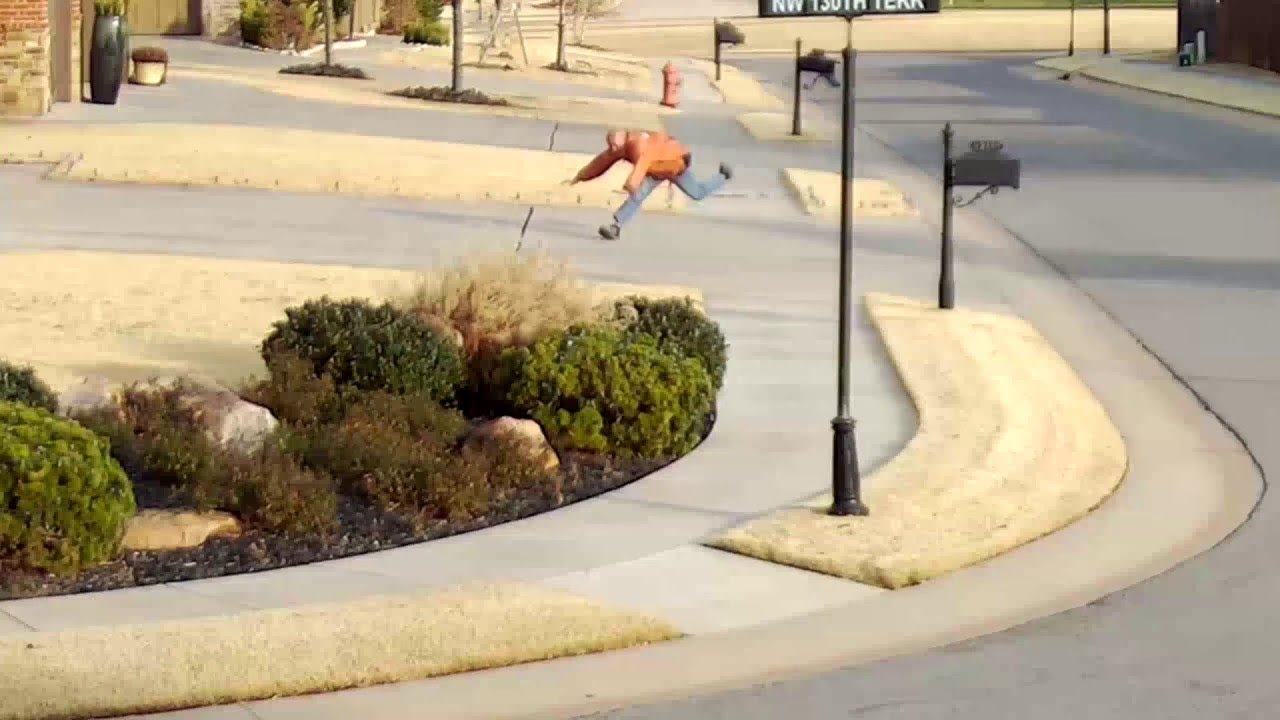 Interestingly, the car is a right-hand-drive version, which explains what was the driver doing so far to the right of the cabin.

Watching the video will definitely make you feel sorry for the driver, as it looks like the truck runs over him at one point. However, a resident that ran to the scene after hearing the loud noise outside said the postal worker "was okay, minus a few cuts and scrapes." He won't forget this incident soon, that's for sure.

By now, you probably think this poor guy is the world's worst driver. Well, think again.