US: Video looks at which midsize luxury SUV is the best buy

High-riding vehicles are a hot ticket right now in a segment that’s packed and highly competitive wherever in the price bracket you may find yourself, even right near the very top. KBB rounded up the most popular luxury SUVs preferred by US buyers to see which of them is the best all-round buy. 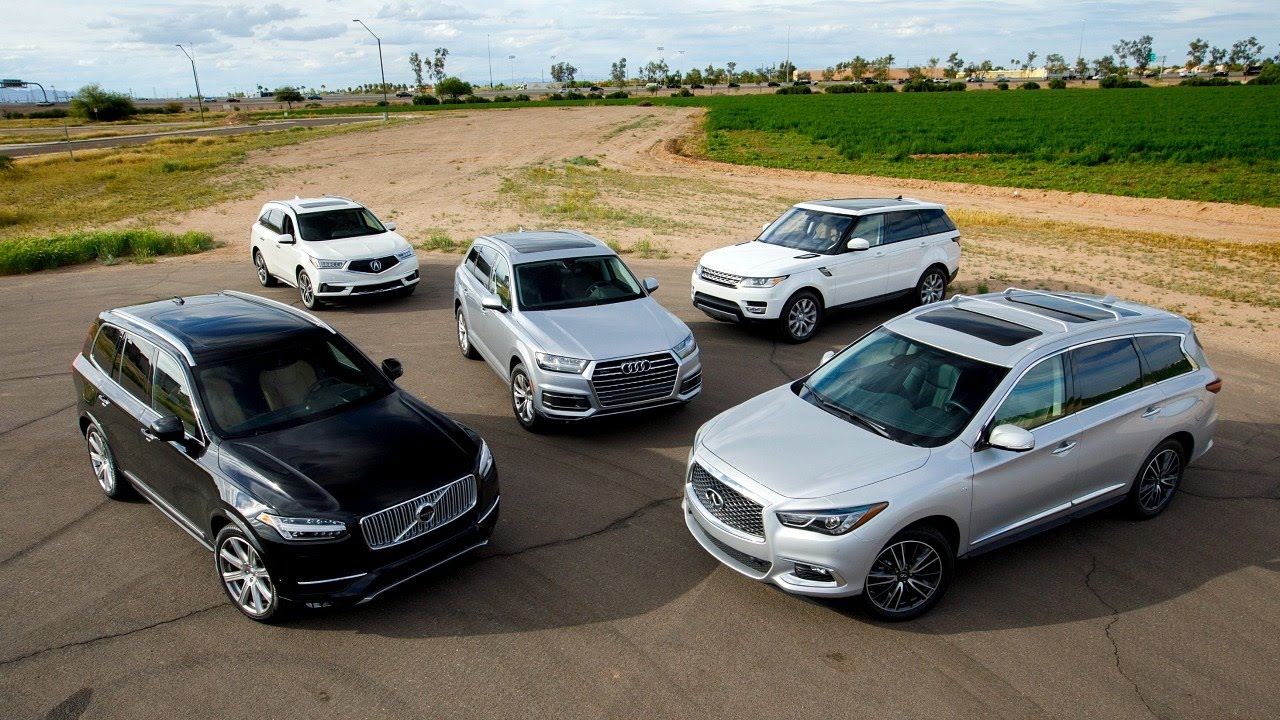 The video’s barebones conclusion is a bit of a predictable one: they’re all really good, but address different people who might like one more than another. As cars, they’re all highly accomplished, and the same would have been true had they included all the premium vehicles from the same price bracket - they missed out on two main German contenders: the BMW X5, Mercedes GLE, as well as one from Japan in the form of the Lexus RX.