V10-Powered BMW E46 Drifts and Sings at Yas Marina, Should Win a Grammy

Musical taste is a tricky issue to address, and yes, the Latin saying "de gustibus non est disputandum" holds much truth, but within the petrolhead ranks, engine sound has anthem value.

Therefore, as we stumbled upon the following video, we couldn't possibly get over the symphony coming from a V10 placed under the hood of a BMW E46 competing in the King Of Nations/King Of Desert drift championship hosted by Yas Marina.

With Luke Fink taking the orchestra conductor role in what looks like some sort of practice/shakedown run, the Bimmer burns some rubber as it travels sideway, leaving behind a trail of smoke and several eargasms.

This one is definitely to be played at high volume: 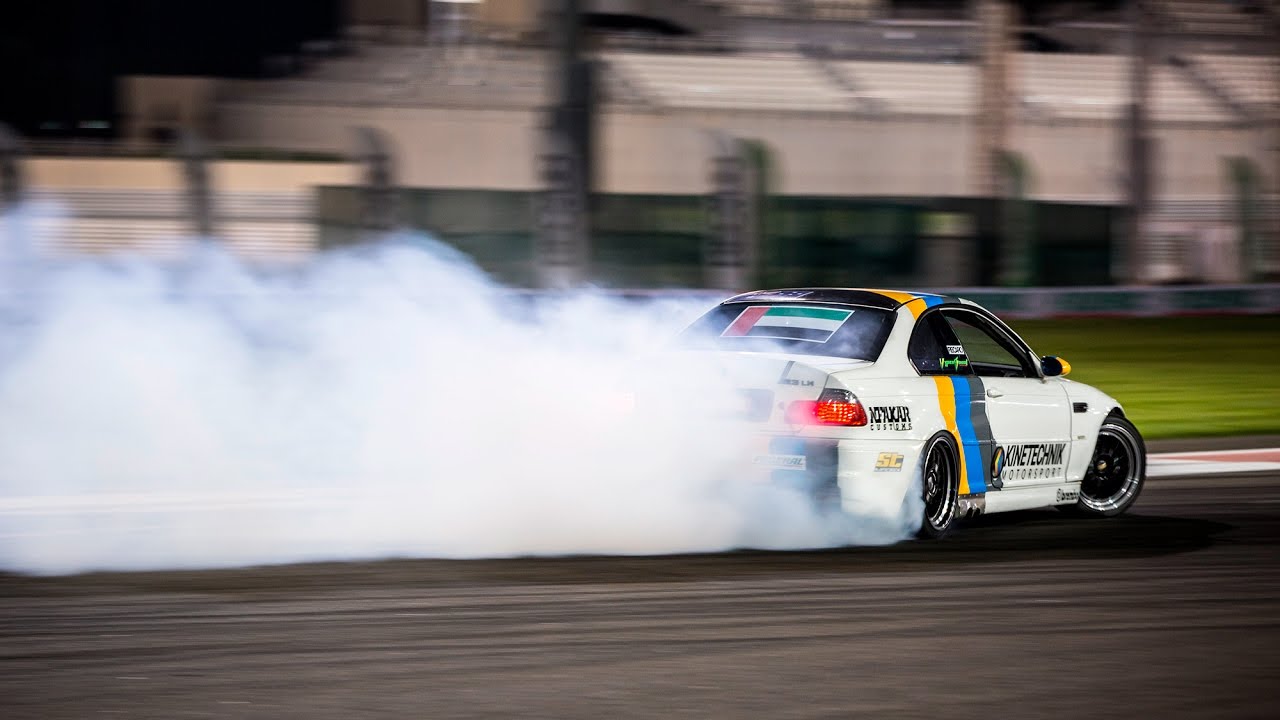