Volkswagen Executives Warned Not To Travel To US, Could Get Arrested

After a high-level arrest, Volkswagen is not taking any chances

Senior Volkswagen managers should avoid traveling to the US, where they could face arrest. That's the latest twist in the Dieselgate scandal.

Six current and former Volkswagen managers were indicted for their role in Dieselgate, the emissions test-cheating scheme, and one of them, Oliver Schmidt, has been arrested at the Miami International Airport as he was traveling back home from Cuba. Therefore, Volkswagen warned its execs not to travel to the United States, as Reuter reports. German citizens cannot be extradited to the US, but they could be arrested and extradited from a third country that has such accords with the US. The warning applies to managers that have been charged in relation to the Dieselgate scandal, but also to other managers that might be of interest to American authorities. As Reuter reports, Schmidt was among those who had been warned by lawyers working for the company not to travel to the United States. He's now facing a life sentence, as his role is deemed to be central to the Dieselgate scandal. 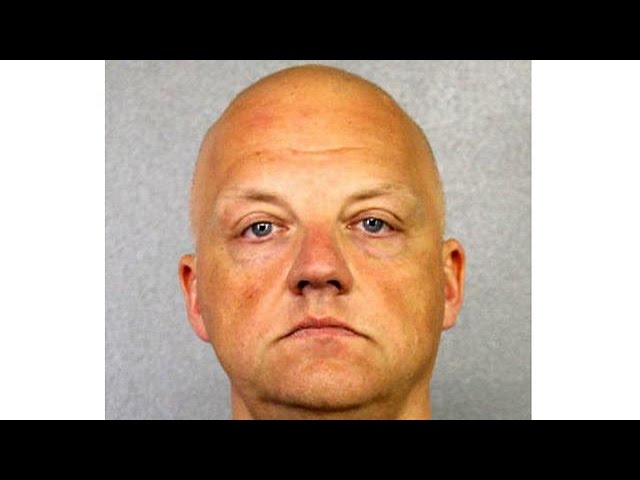 Volkswagen agreed to pay $4.3 billion in civil and criminal fines in a settlement with the DoJ last week, the largest US penalty ever levied on an automaker. However, Attorney General Loretta Lynch said the DoJ would continue to pursue "the individuals responsible for orchestrating this damaging conspiracy." It's a very harsh stance against an automaker, especially compared with the US authorities' response to Takata's airbag failures that were linked to 11 deaths in the US, or GM's own faulty ignition switch that was linked to 124 deaths and 275 injuries. It seems that cheating NOx emissions is way more dangerous than actually killing people in the US.