Banning the unbannable ad is something normal Down Under

When people are drones, making a TV ad poking fun at banning TV ads might get you banned.

First of all, just watch this TV ad and then answer some questions: would you take an Amarok on a wild ride trying to race a train or overtaking two trucks at once? Will you jump with your Amarok from cliffs and dodge falling rocks just because you have seen it on TV? Because Australia's Ad Standards thinks so, and they banned the commercial exactly because of these scenes. 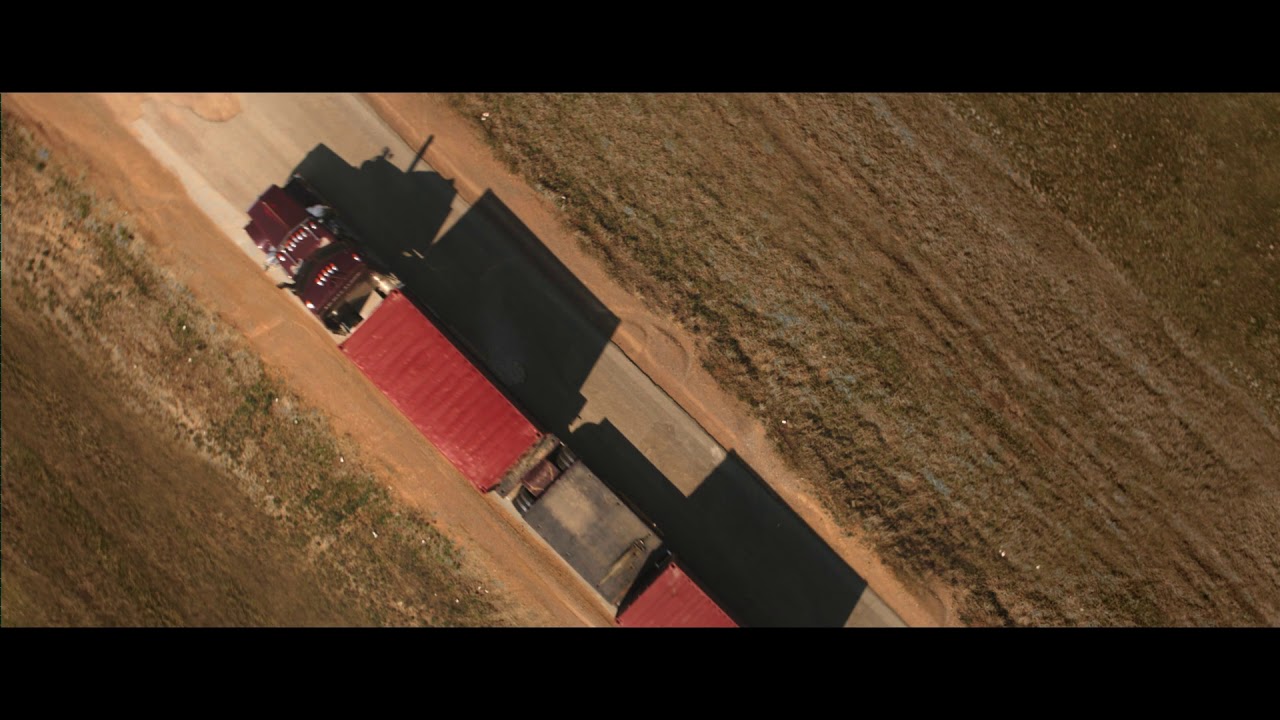 Volkswagen's "Too powerful for TV" ad was, well, too powerful for TV in Australia, where it got banned for breaking advertising codes of conduct and being "unsafe". Now, we don't know if that was intended by VW's ad agency or not, but saying this video depicts "a realistic image of a vehicle in a regional area overtaking a road train" and that "the ad could encourage road users to attempt dangerous overtaking actions", a practice that "would be extremely dangerous as well as totally illegal under the current motoring laws in Australia," surely shows that the ad's idea was not far-fetched.

People today complain about all kinds of things and are offended by almost everything. It's rather sad that a tongue-in-cheek ad can't reach its intended TV audience, but luckily for us, TV standards don't apply on the internet (and we can bet this was VW's ad agency intention from the start).

Weirdly enough, no people were caught jumping with their Amaroks over ditches, even after the banned ad was watched by tens of thousands on YouTube.