VW T-Cross: the jacked-up Polo to reportedly arrive in 2018

Brace yourself for confusion

VW’s ever-growing SUV and crossover range looks ready to welcome a new member dubbed the T-Cross. What is it, you’re wondering? Well, a Polo supermini on stilts.

Good luck with trying not to mistake it with so-called T-Cross with the slightly larger VW T-Roc revealed in September at the 2017 Frankfurt Motor Show, because according to Auto Express, the two models will share plenty styling cues. 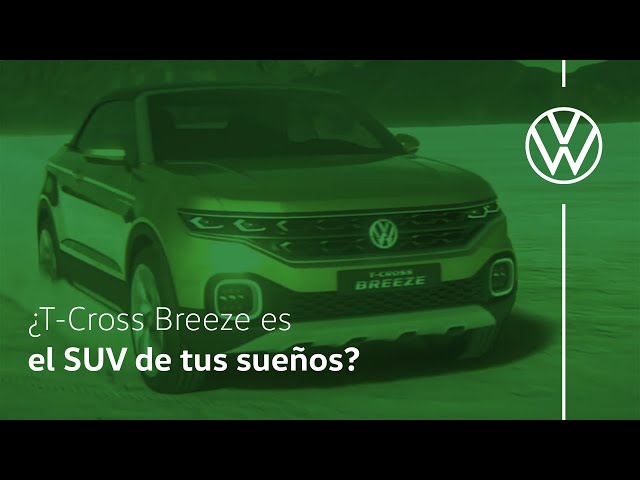 Underneath the new Volkswagen T-Cross will sit the brand’s modular MQB platform which also underpins the Seat Arona. When it finally comes to the market, the new T-Cross will go head on with the likes of Citroen C4 Cactus, Renault Captur, Peugeot 2008 and Nissan Juke.

Proportion-wise, Auto Express mentions the new T-Cross stretches its wheelbase to 2,506 mm in order to offer extra space at the back but also an increased boot volume. 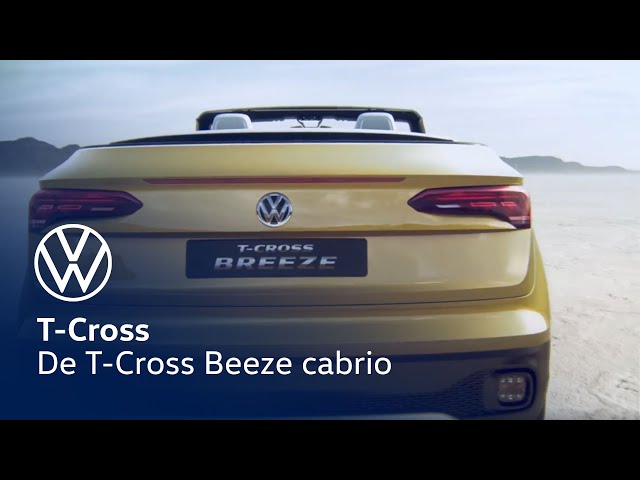 According to one company insider quoted by the same outlet, VW’s new small crossover “looks very sporty” and displays a “very exciting design.”

Let’s not leave the VW SUV realm for now, so here’s all we know about the upcoming 2018 Volkswagen Touareg SUV.