Ever since it launched, the Volkswagen up! GTI has been seen by many as the spiritual successor of the original Golf GTI. Is this a good enough reason to summon a drag race, then? Well, of course.

Mat Watson of carwow wanted to see how the more modern up! GTI fares against its ancestors, so he brought a VW Golf GTI Mk2 to the fight.

Now, there’ve been critics arguing that the up! GTI is not exactly what you’d call a hot hatch, especially if we look at what European customers can get under €20,000. Truth be told, the up! GTI is not the fastest, nor the most powerful and definitely not the cheapest of the bunch.

However, as we’ve seen on different occasions - most of them nicely illustrated by the Mazda MX-5 - you don’t need a full stable of horsepower to have fun.

That aside, we’ll leave you in the company of the video below, which will tell you how this family feud ends up. 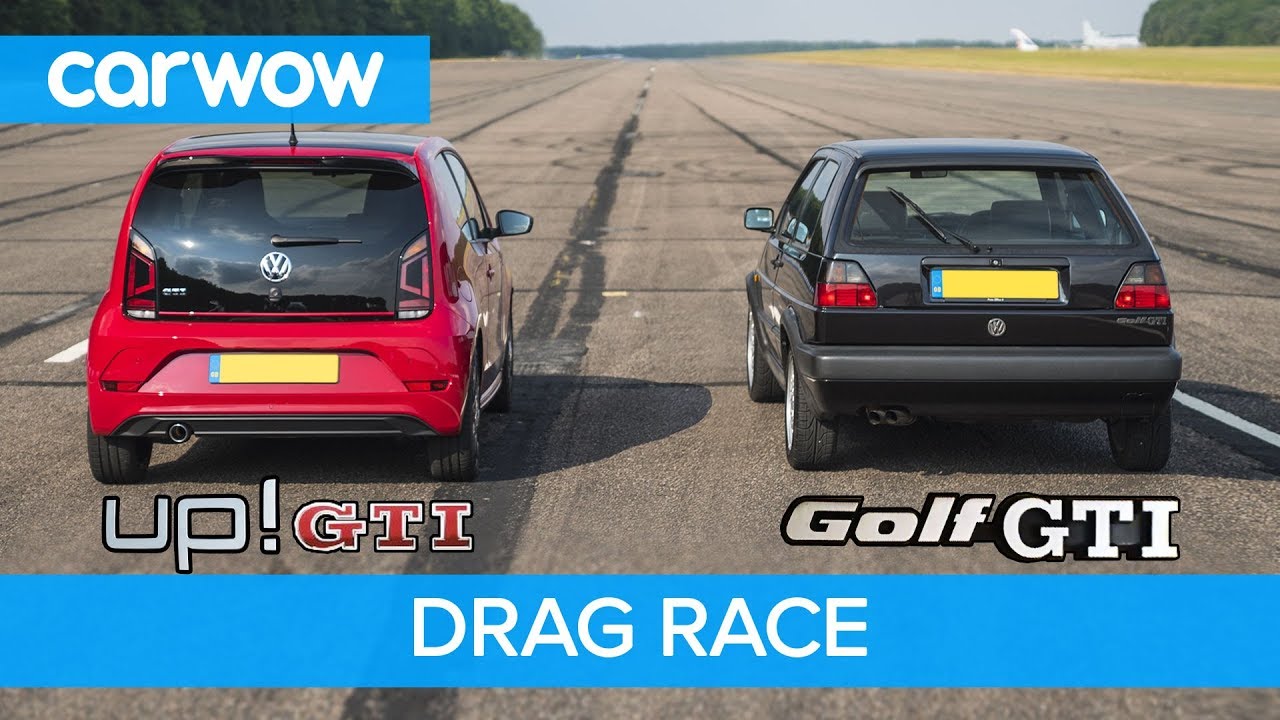