Not something you see every day any more

The name Romain Dumas may be familiar to you if you’ve dabbled in the GT racing scene of the mid-to-late 2000s up to the present day, but even if you do know him, you’ve probably never seen him drive quite like this. He did previously participate in the Dakar in 2015, 2016 and 2017, but the vehicle he was driving was not a rear-engined, rear-driven Porsche 911. 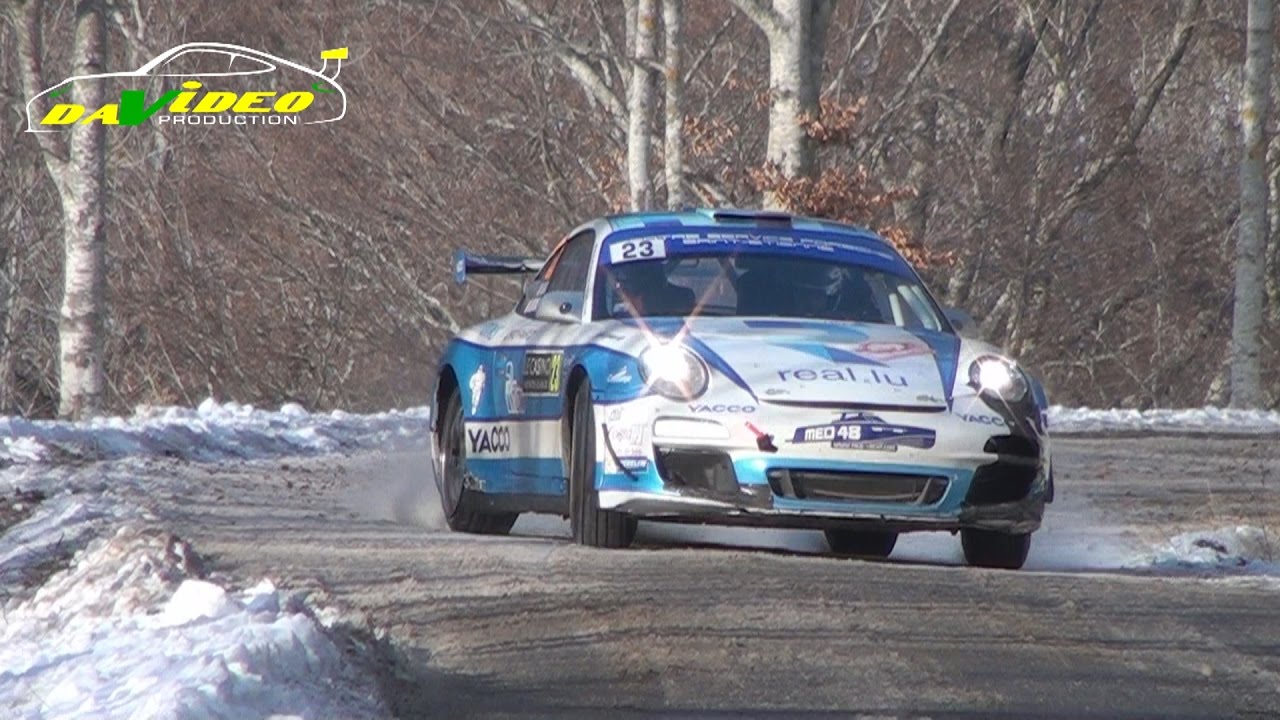 It seems his constantly sideways Porsche attracted a lot of attention during the recent Monte Carlo rally. There are a whole host of videos up showing him masterfully taking the twists and turns, with people cheering on in the background. 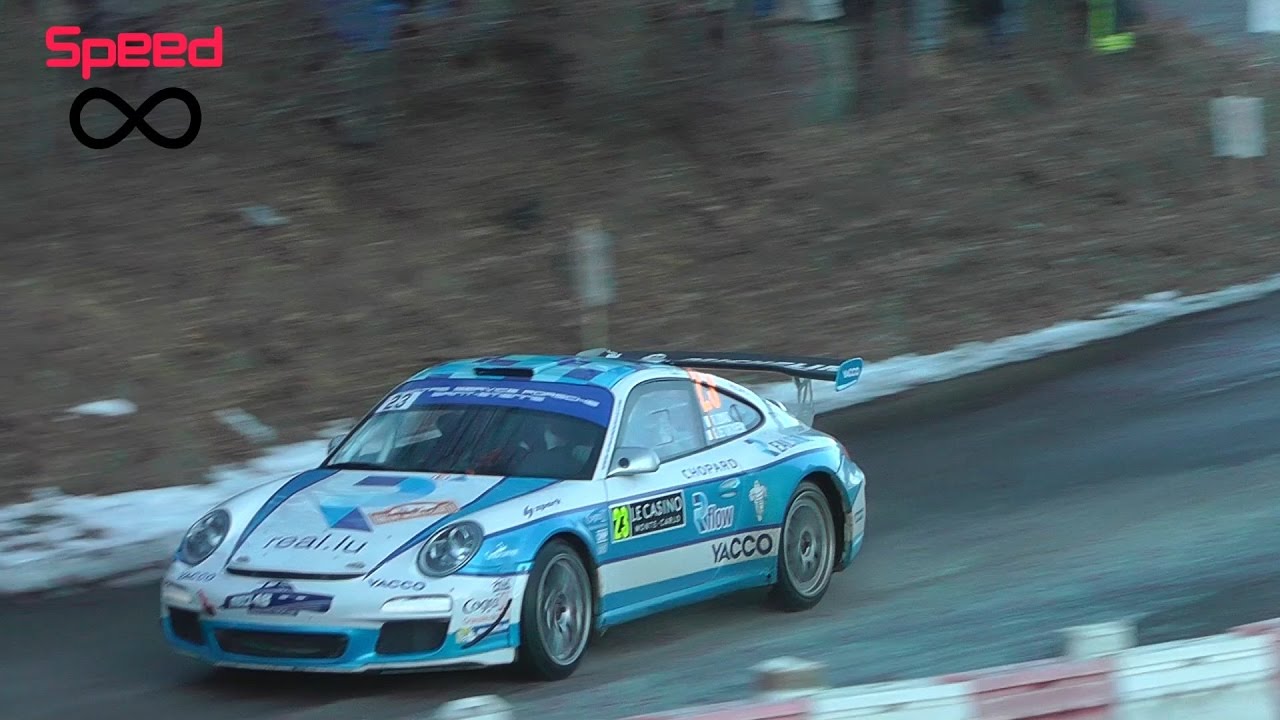 The image of a powerful rear-wheel drive rally car with huge snow rooster tails coming from the back tires harkens back to the days of Group B, when cars like this were the norm. Looking cool aside, you can see that it really takes a lot of work and sawing at the wheel to keep the car pointing in the right direction