You'll be more forgiving with your engine after this

An inevitable discussion come winter time is how long should a car engine be kept running before setting off during winter. Well, that and the question "when is it going to stop snowing?"

While the answer to the second question is always "not soon enough," the other issue is more complicated. Some people claim it's best to drive off seconds after starting the engine, as that reduces wear and tear on the parts caused by poor lubrication.

Then there are those who say you should keep the engine idling for up to three minutes in freezing temperatures before setting off. Who's right, then? The answer may come from Engineering Explained's latest video that shows a frozen engine filmed with a thermal camera to find out how long it takes to warm up. 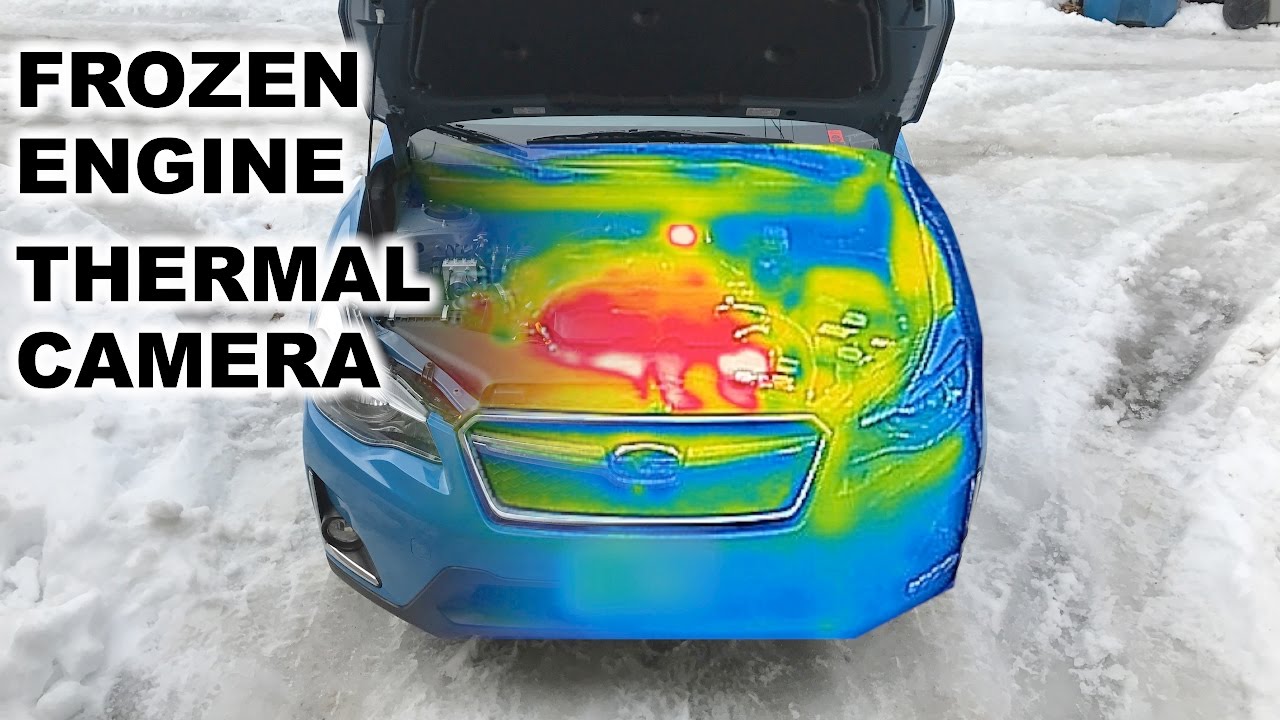 It takes the engine more than five minutes to start dropping rpm, a sign that the coolant temperature began to reach the operating level. But does that mean you should leave the engine at idle for that long?

Not at all, as a previous video from the same source explained. Unless your engine has a carburetor or runs on diesel fuel, you should only let it idle for 15 to 30 seconds before driving the car gently until the coolant reaches operating temperature.