The British supercar never ceases to amaze us

The 720S is not just the most beautiful recent McLaren but also a very well put together piece of machinery. The most recent example comes from the drag strip. Again.

In the clip below you’ll see a 690-hp 720S going against a run-of-the-mill Nissan GT-R packing 650 horsies. The British supercar clearly has the upper hand here, an advantage that gets even bigger once the GT-R’s trump card (which is lightning-fast launches) is not used here.

What’s more surprising starts showing at 4:00 mark, when the 720S is put against an 813-whp GT-R and performs as good as before. Only a 1,150-whp GT-R manages to pull away from the McLaren. There’s a lesson to be learned here, maybe, but we don’t know which. Moving on... 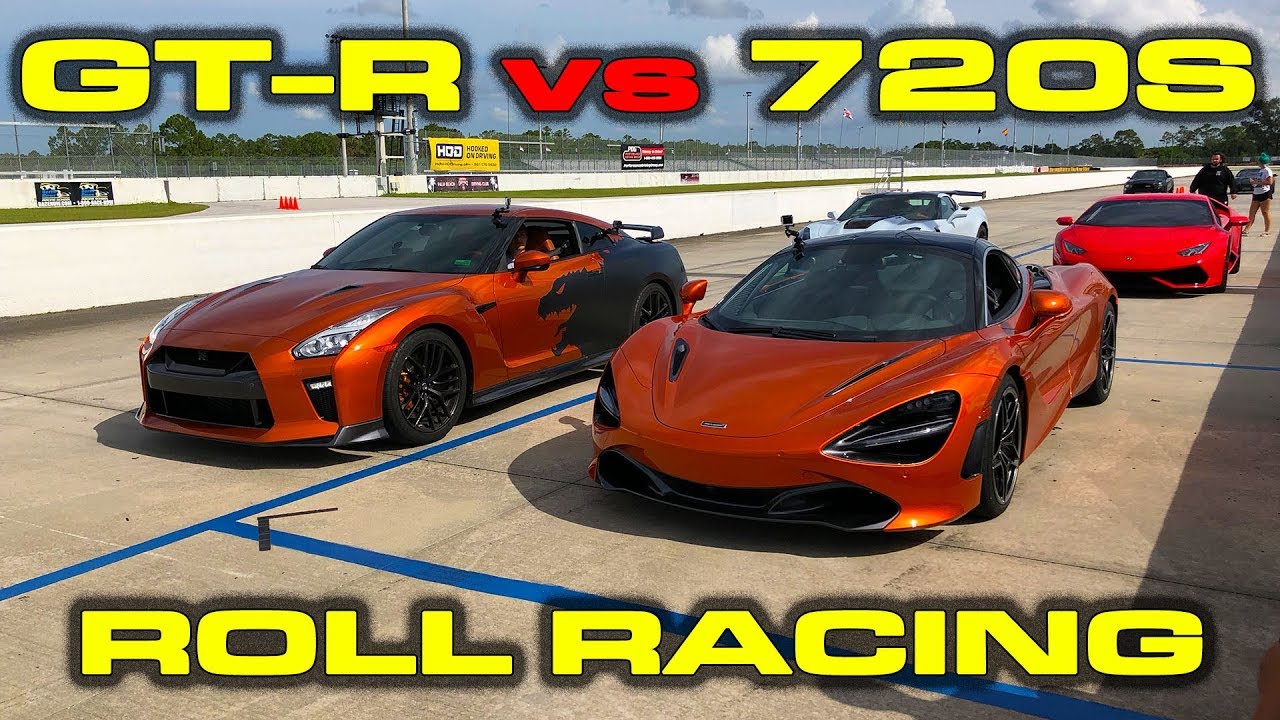