Elon Musk did the inconceivable. He managed to send his Tesla Roadster in space, on an orbit that overshoots Mars and aims for the asteroid belt. And we were witnesses to this magic moment

There are some defining moments in humankind's recent history: the Moon landings, the fall of the Berlin wall, the Tiananmen revolts, the first clear images from the Hubble telescope, to name just a few. 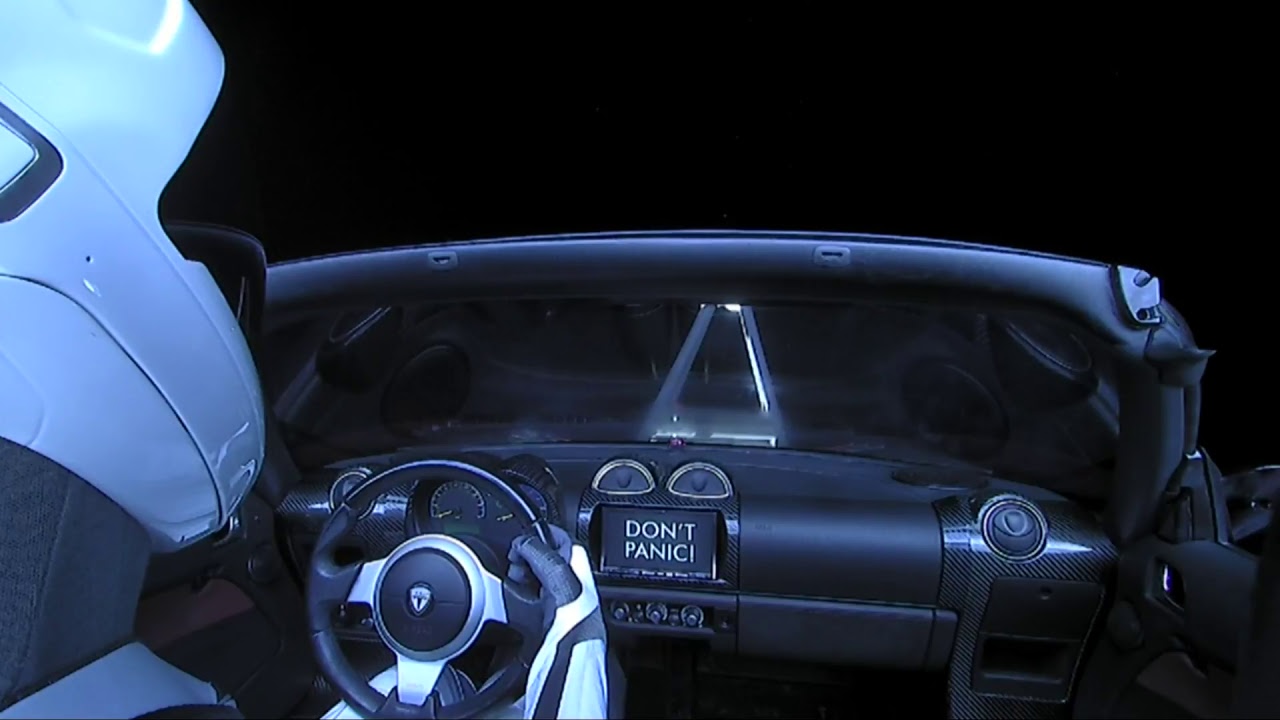 Well, Tuesday, February 6, 2018, will be one of these groundbreaking moments, too. Because it's not just the first time a private company sent something beyond Earth's orbit, it's also the first time a production car was sent in space, to orbit the Sun for millions of years. Our sons and nephews will learn about this in school and ask us if it's real or fake - don't ever underestimate human stupidity (flat-earthers and anti-vaxxers, anyone?). But we'll be able to tell them that, yes, we saw with our own eyes the moment Elon Musk's SpaceX team launched a roadster in space, making it the fastest roadster in history for a long time to come. You already know everything about the successful launch of the biggest modern rocket and the spectacular twin landing of its boosters. What you probably don't know is that the live feed will continue for several days and that you can behold our planet becoming smaller and smaller in the Roadster's background.

There are no solar panels to feed electricity for the different video cameras attached to the Roadster, so the feed will not last long. However, the car will most likely survive - at least in part - for millions of years, especially its metal body. Don't expect the paint to last more than several years; also, its organic materials will be destroyed by radiation in a couple of years at most, leaving only its barren body to float in space forever.

Or, at least, let's hope it will, as Musk just announced the Roadster will overshoot Mars' orbit and is currently going towards the asteroid belt, which also means its trajectory will have to be recalculated. How typical for Elon Musk, huh?

Tell us what you think: is there a cooler thing that Musk's roadster in space? Is there?