The Heritage Edition is definitely all show, but also very far from no go

The year is 2018 and some Ford GT buyers are already selling their cars looking to bag heavy cash as quickly as possible, violating the contract terms they agreed upon when Ford sold them their new GT. Some, however, decide to track day their Ford GT. Even if it’s a pedestal-worthy Heritage Edition.

Sure, if we look back at what inspired Ford to create a Heritage Edition for the GT in the first place, then it’s obvious that such a model is not your average garage queen. Or shouldn't be, at least.

Since it spawns the same performances as the standard Ford GT (thanks to a 3.5-liter EcoBoost V6), the GT Heritage Edition relies instead on larger wheels and a flashy paint job to retain the cool factor - which doesn't mean it can't pull its weight on the race track.

And while Gumbal’s video says this particular model features an Akrapoviç custom exhaust, we found it rather quiet, don’t you agree? 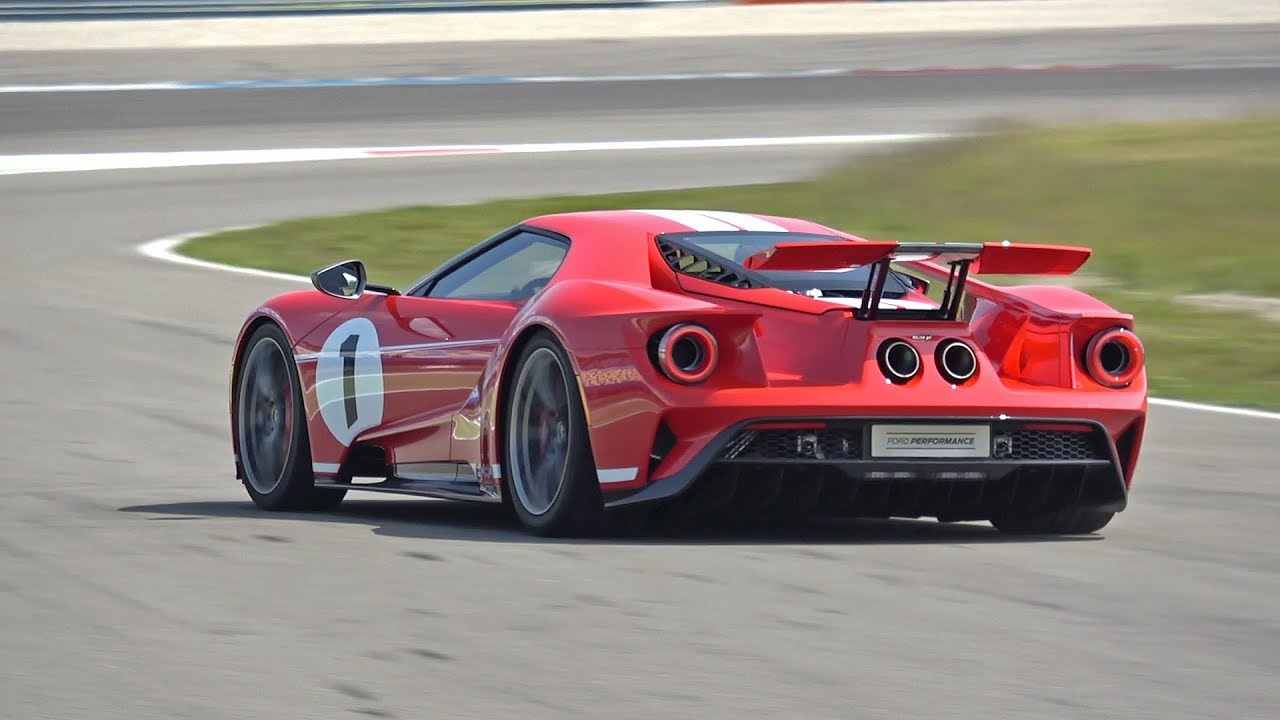