Don’t forget to turn on those speakers or headphones, though

This Mustang is inspired by the Ford GT Heritage Edition and while it is not exactly an official Ford product, Hennessey deserves to be credited for its work on the pony car.

Truth be told, this Mustang is not a pony car anymore, but a fully-blown muscle car since in typical fashion, the Texan tuner bumper its power output. Why? To mark the 10,000th vehicle to leave its shop since the company was founded back in 1991.

It also features a long list of bits and bobs made of carbon fiber including the front splitter, side skirts and Gurney lip spoiler as well as 20-inch alloys and a lower suspension kit.

Had enough of talking figures? Then head to the video below for a brief taste of Hennessey Performance’s 2019 Ford Mustang Heritage Edition. 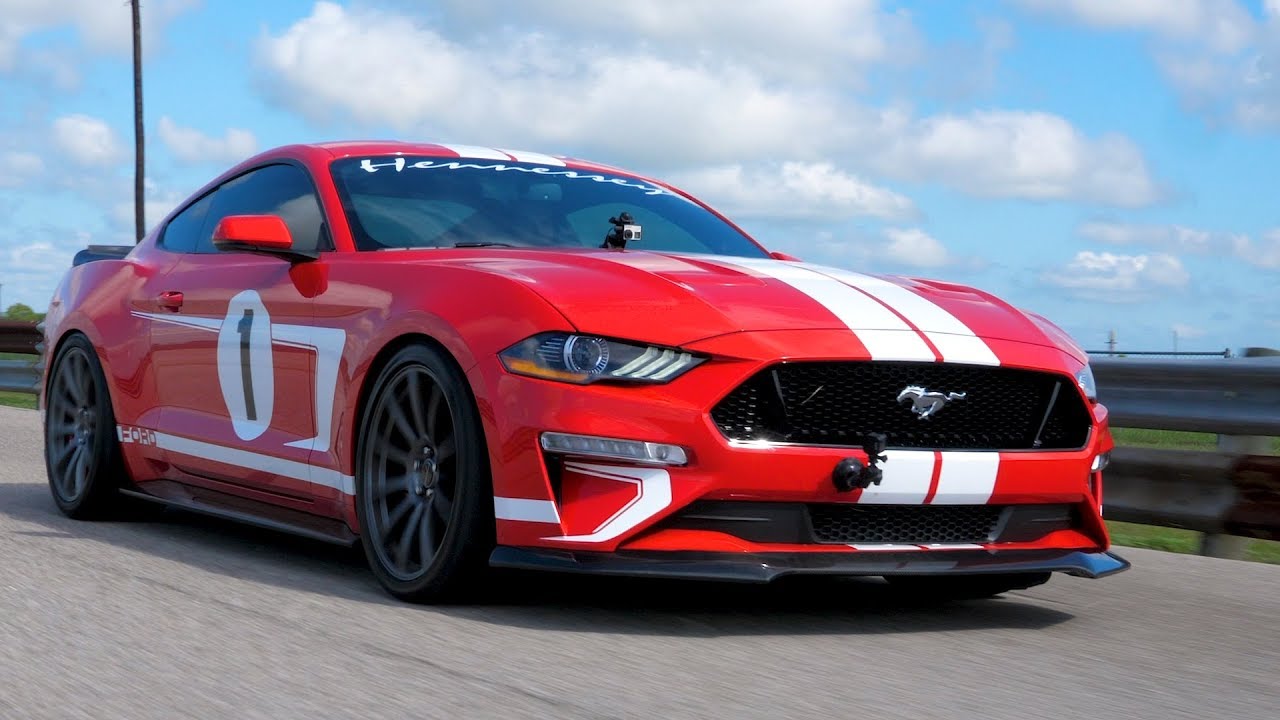