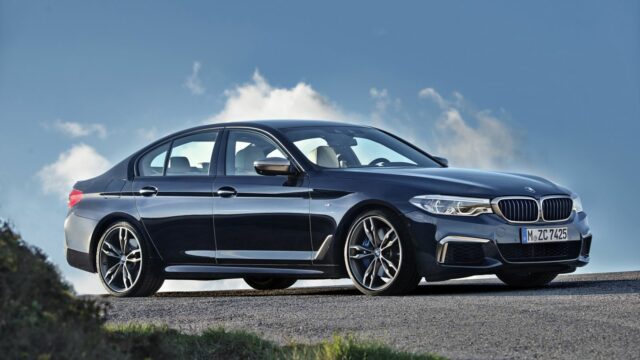 It eventually aced them with a five-star rating

Euro NCAP's latest crash tests put the new 5 Series through its paces, and despite the rough treatment, the sedan came out on top and earned its (five) stars.

The new BMW 5 Series G30's passenger compartment remained stable in the front offset impact with adequate protection for the driver's and passenger's knees and femurs.

Furthermore, the sedan is fitted with the standard autonomous emergency brake that operates at city speeds. According to Euro NCAP's report, the system worked flawlessly and got maximum points as it managed to avoid collisions at all the test speeds.

All in all, here are the 5 Series' ratings in each category:

Head below for the three-minute video with the full set of orchestrated impacts.