Watch the Brabus Rocket 900 sprint flat out for 3 kilometers

Rocket 900 is based on the current Mercedes S600 S-Class

Brabus has a history of making already fast Mercedes cars much faster, which is what they’ve done to the V12-powered S600 S-Class to create the Rocket 900. That means the up the twelve-cylinder’s output by 30 percent to 900 PS, turning into a luxo-sedan capable of hitting 350 km/h.

Don’t believe them? Here’s this video of a Rocket 900 sprinting flat out for 3 kilometers on a German autobahn. It doesn’t quite reach 350 km/h, but it gets awfully close and also leaves the impression that it could actually do even more than what the tuner claims.

Off the line it’s pretty quick too, although you can see it’s pegged back by the electronics struggling to keep the rear wheels from spinning away the power. Oh, and while watching the video make sure to keep one eye on the fuel meter too. It drops from 40 percent to 30 percent as a result of this run only. 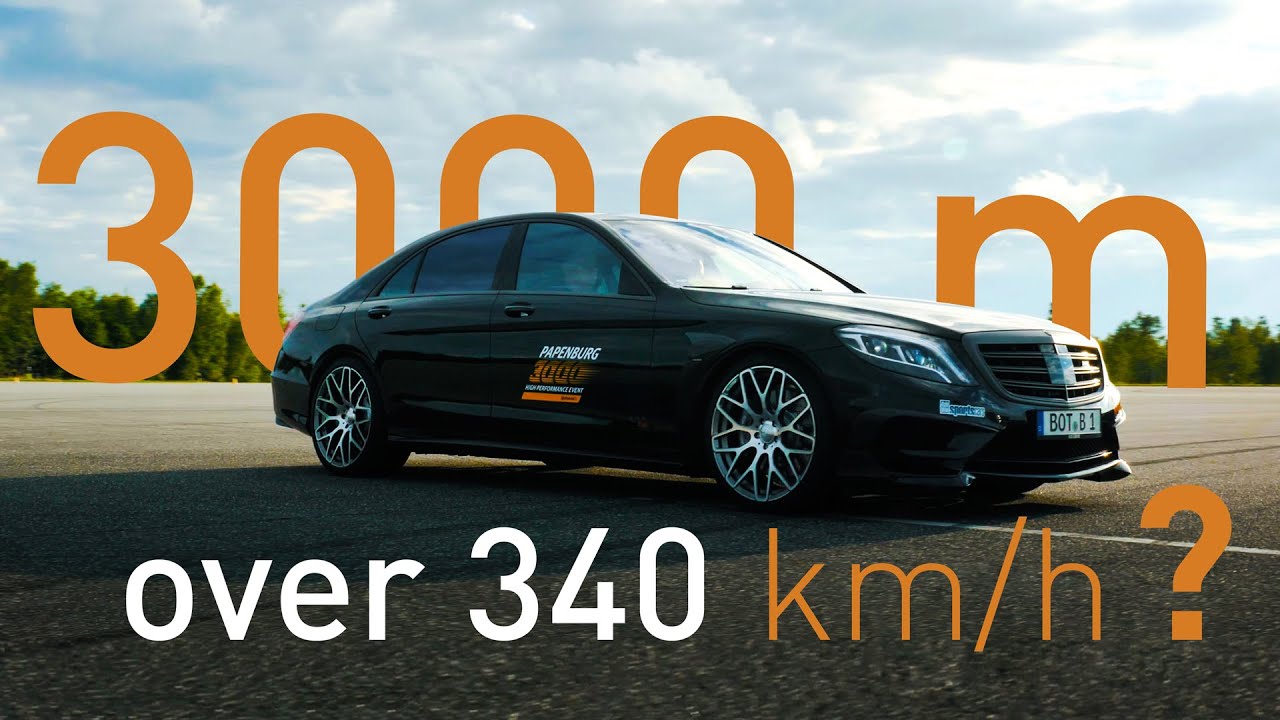