And set a lap record in the process

The new Ford GT has made appearances in almost every environment one can think of – both on the road and track – and the experience of owning one is so cool you don’t even have to drive it to feel special.

However, the Ford GT wasn’t made to claim the garage queen status. Ford’s seventh video in the series called Europe’s Greatest Driving Roads paints a dual picture showing the supercar’s qualities on public roads and circuits.

Now, the Atlantic Ocean Road in Norway is a sight to enjoy as it is, not to mention when a go-very-fast machine is putting the bends to good use. So we’ll let the video below tell the whole story.

What’s more, Ford didn’t just take the GT all the way near the Arctic Circle for a simple stroll. With Ford’s Le Mans driver Stefan Mücke behind the wheel, the GT set a new lap record on the Arctic Circle Raceway and reached a top speed of 347 km/h (216 mph). That’s also to be savoured in the video. 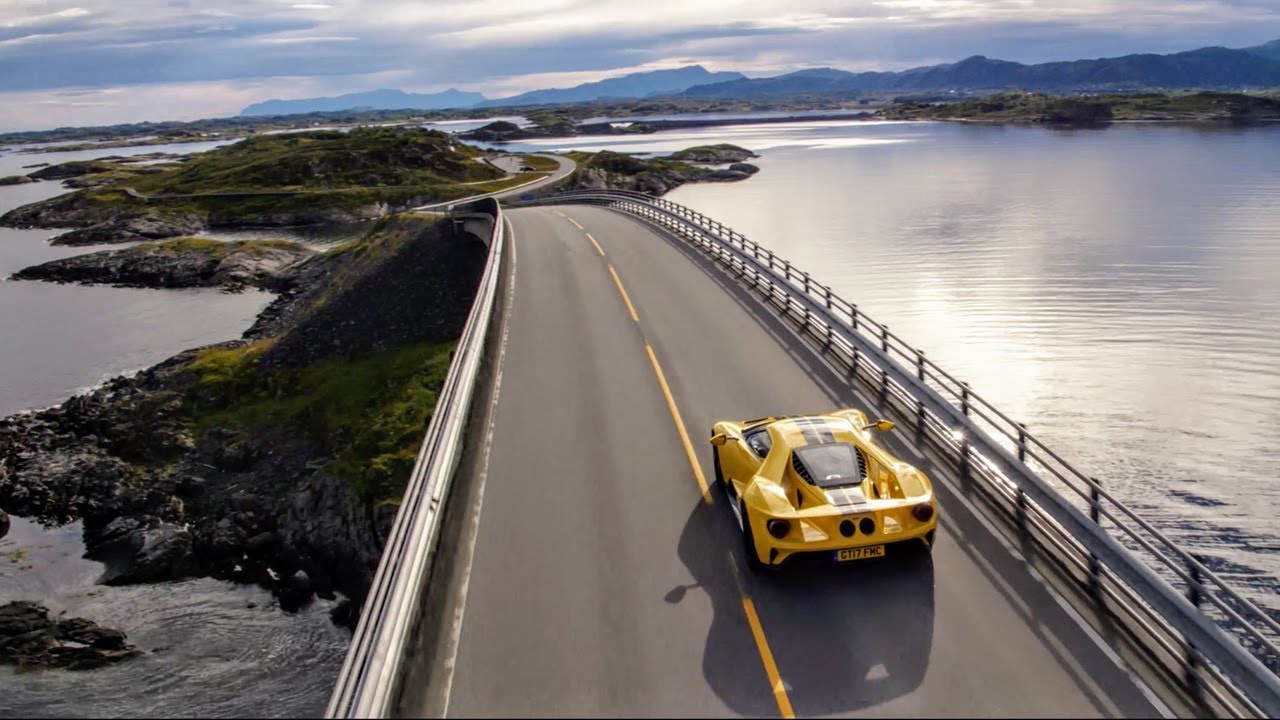 Also on the Ford GT topic, here’s a detailed look at the supercar’s five driving modes.