Watch the Hennessey VelociRaptor destroy a field with dusty donuts

The VelociRaptor can pull its own weight both on- and off-road, but what you’re about to see is a sample of the latter.

Long story short, Hennessey took the VelociRaptor for a spin – literally - around its proving grounds. What came out was a lot of dust and probably a fat bill for landscaping, but hey, we’re not judging.

As you surely know, Hennessey’s VelociRaptor 600 is based on the Ford F-150 Raptor pickup truck upgraded with plenty of flair by the Texan tuner. More specifically, the V6 EcoBoost churns out 605 hp and 622 lb-ft of torque allowing it to propel the VelociRaptor from 0 to 62 mph (100 km/h) in 4.2 seconds.

However, the following video is not about shooting out from a standstill, but raising clouds of dust – which is even more entertaining, if you ask us. 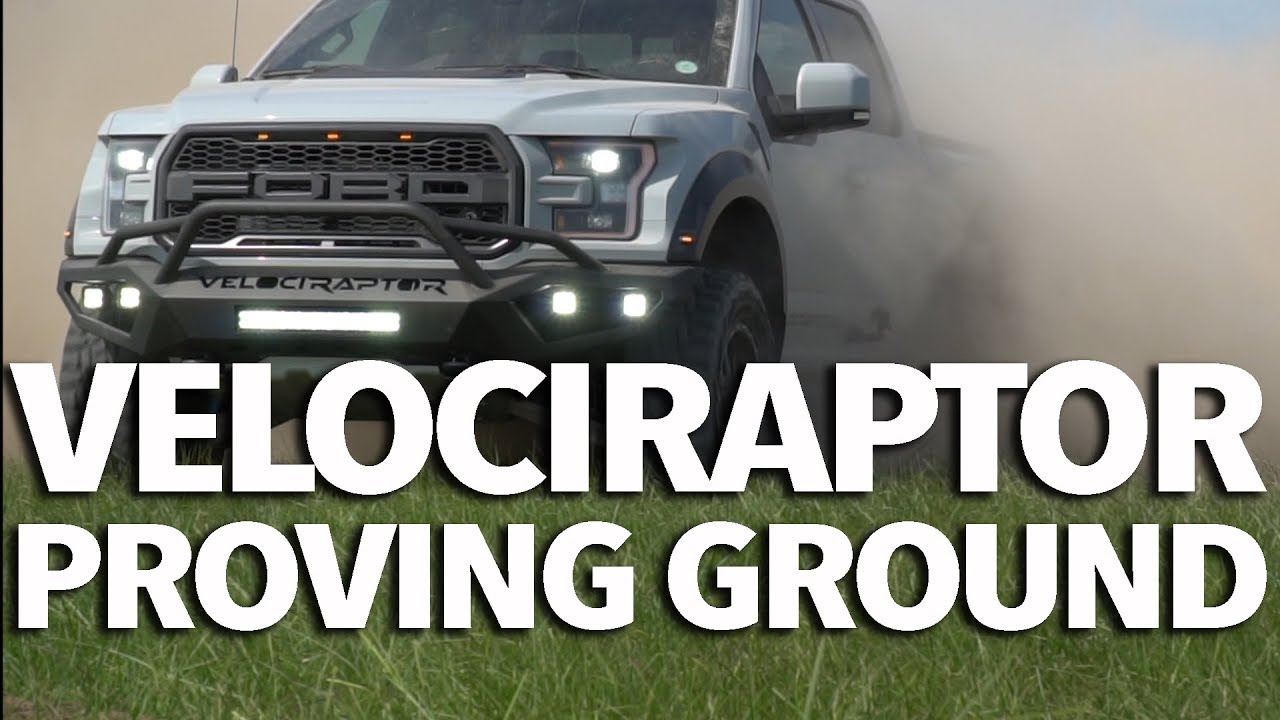 Also, someone built a MegaRaptor based on the Ford F-250 and truth be told, it makes the Ford F-150 Raptor look like a cute puppy.