Paramount Pictures recently released an official trailer (and a launch date) for the sixth Mission: Impossible movie, Fallout. Just like in any other M: I title, there are a lot of stunts going on, and Top Tom Cruise is the one doing them.

Just as the clip above explains, an aerial sequence like the one featured in M: I Fallout is the kind of bite a novice pilot could hardly chew. It involves a corkscrew turn — in which you dive, nose-down, in a spiral fashion. And Tom decided he won’t do that in a green screen.

Just like Ethan Hunt in M: I, Tom Cruise is trying to show us that nothing is impossible to accomplish. Except for the stunt from the main photo above. That’s totally impossible. 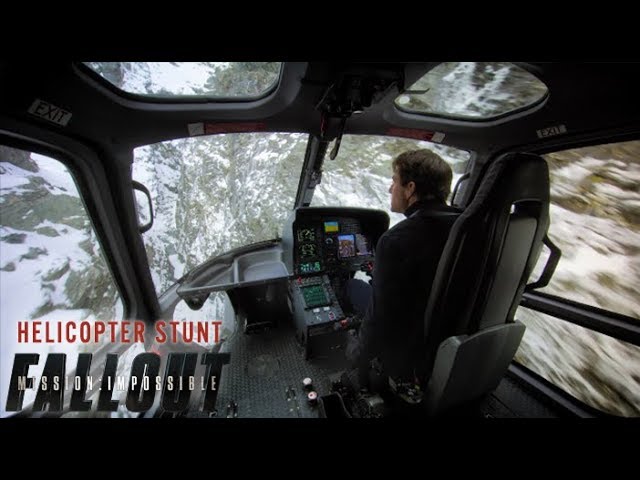