And many other drag racing-ready machines racing each other

The drag racing scene is alive and kicking, but from where we’re standing, there’s no complaining. Not as long as we’ll have 13-minute videos filled with burnouts, crashes and the lot.

Drag racing takes many forms and deviations. From no-prep to the impromptu Autobahn rolling race, they’re usually about competition between, most of the times, similarly-specced cars. Until someone decides to pit a Dacia Logan MCV against the Mercedes-AMG E 63 S.

Anyway, coming back to the topic of interest here, a lot can go wrong in drag racing. Like, for example, a Lamborghini Gallardo can skid off the track at full speed and go plowing into the field nearby, followed shortly by another one, this time a Huracán.

There’s a bright side to this, though. Nobody was injured, and unlike Ford Mustangs, Lamborghinis tend to avoid crowds and prefer unplowed fields. After all, Lamborghini used to make tractors, right? 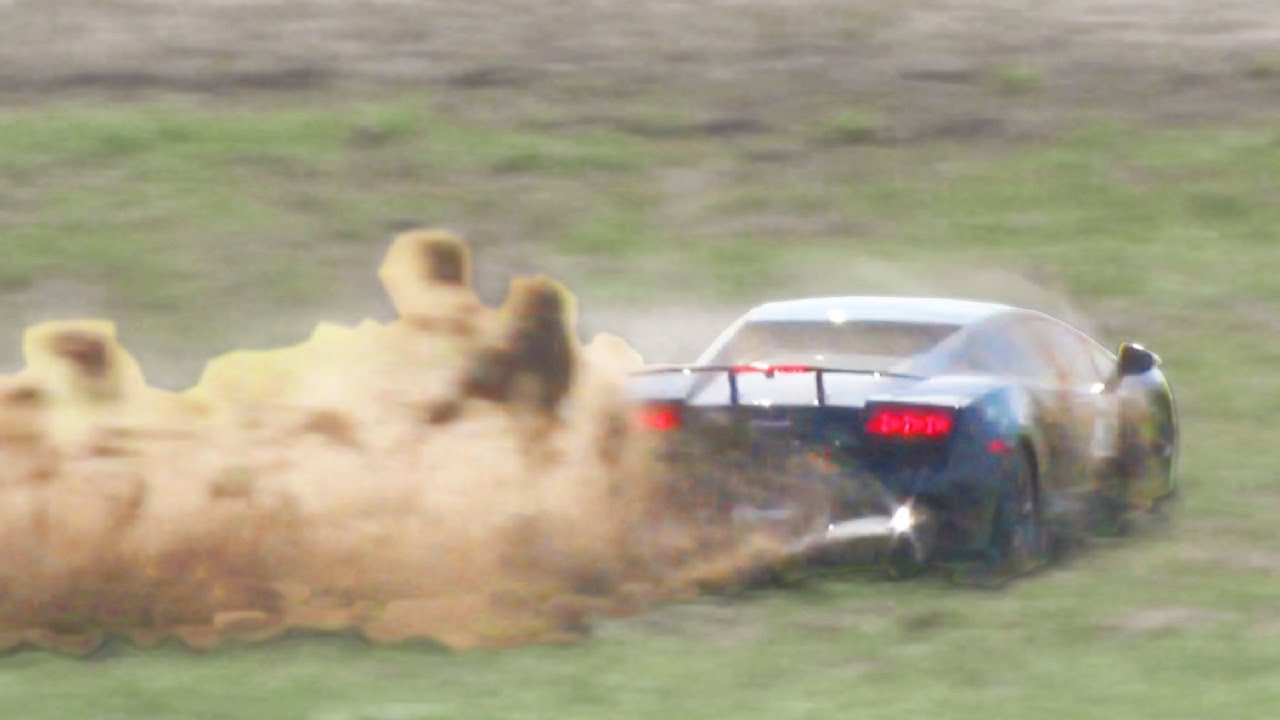