The 610-hp Audi R8 V10 Plus is powerful enough for most people, but for a guy named Mohammad from Kuwait, the range-topping Audi Sport model has about five times less power than needed. 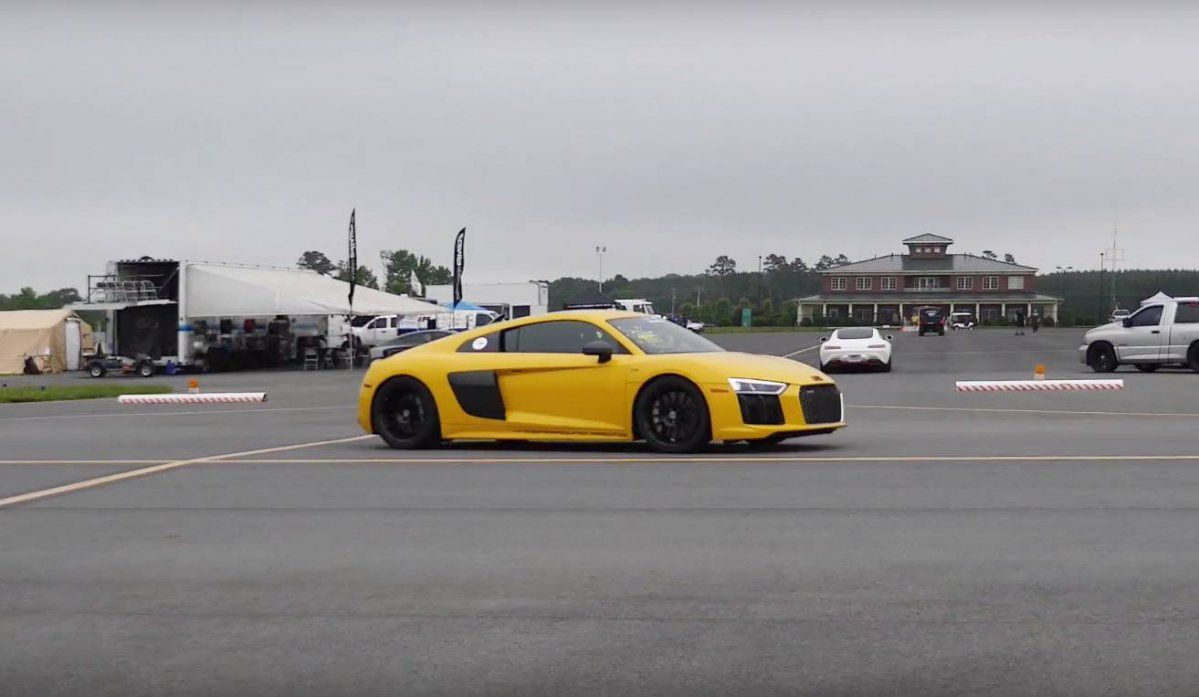 But the most mind-boggling thing about the R8 is that it's fully-legal to drive on public roads, giving new meaning to the concept of "versatility." 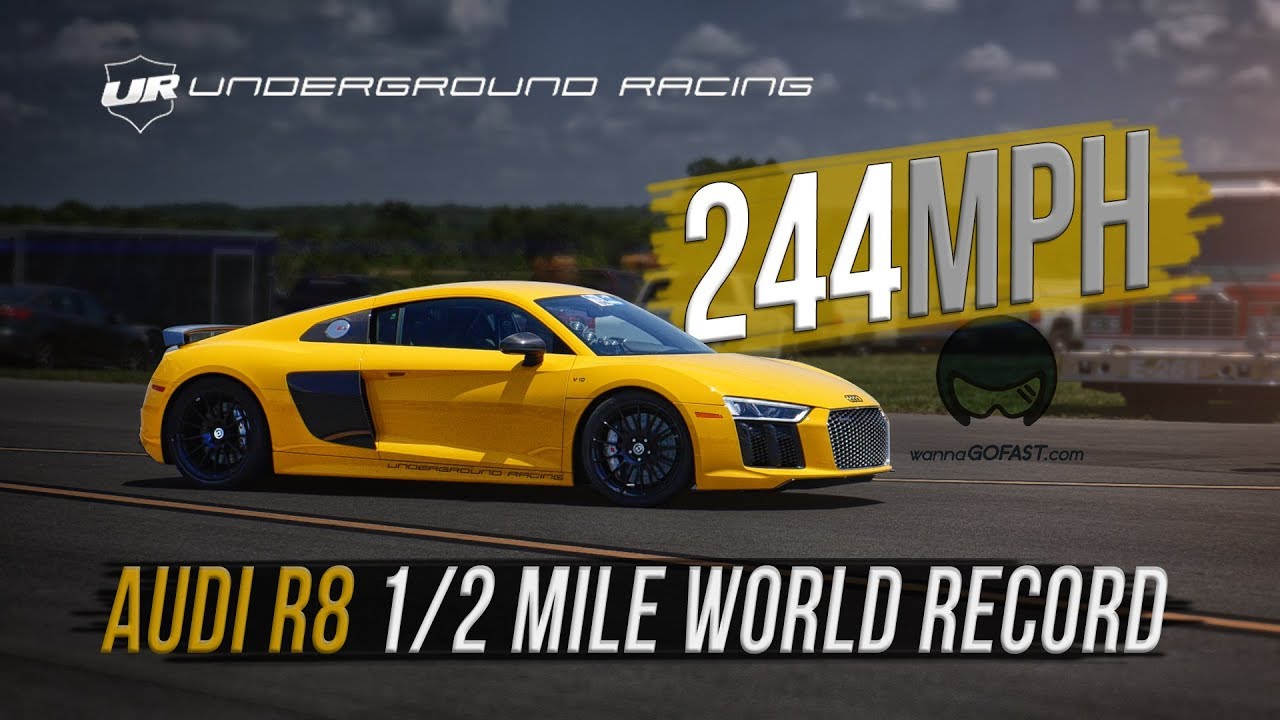 We'd love to see a duel between this Audi R8 and the bonkers 2,000-hp Nissan GT-R drag car.