What Are the Best Alternatives to the Traditional Steering Wheel?

Cars will soon be able to drive themselves, so it could spell doom for the circular helm as we know it

The round steering wheel has become the standard way to turn a motor vehicle’s wheels, but it was by no means the first and certainly not the last. It’s not the best solution either, as it’s not very intuitive for those who’ve never driven a car, its ergonomics are questionable, and in dangerous situations when swift corrections are necessary, it takes genuine skill to apply the correct amount of lock and counter-lock all in the space of a few seconds - it’s frankly just the best method we’ve come up with so far.

Some early cars from the 1900s (and even before that) had tillers instead of steering wheels, and while the system lacked precision (a problem with most other non steering wheel steering systems), it only required the use of one hand, its range of motion was much smaller and it was therefor way easier to interact with - it catered for a more relaxed way of driving. The idea with a tiller was to push it away from you to go left, or towards you to go right. 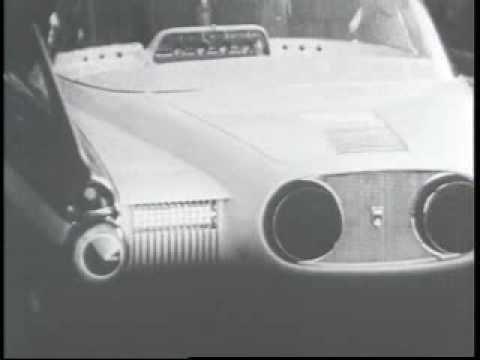 However, the tiller was eventually phased out by the steering wheel as we know it, although it was certainly suitable in period vehicles like the ingenious Baker Electric; that for me looks like the quintessential steer-by-tiller vehicle and there were actually plenty of models from more than one manufacturer that adopted very similar formulas.

The steering wheel evolved and got progressively smaller, requiring the driver to apply less effort and lock in order to turn it, but the idea of doing away with it and replacing it with something else never faded from automotive designers’ and engineers’ minds.

Take Ford’s 1954 FX Atmos, a stunningly futuristic (and actually quite beautiful) concept. Aside from its pretty aesthetics and promotion of an oh-so 1950s design vision of the future where its chrome spikes impaled unweary pedestrians, it lacked a steering wheel. What it used instead was a lever with dual handgrips, operated by the driver which was centrally seated (like in the McLaren F1 supercar). 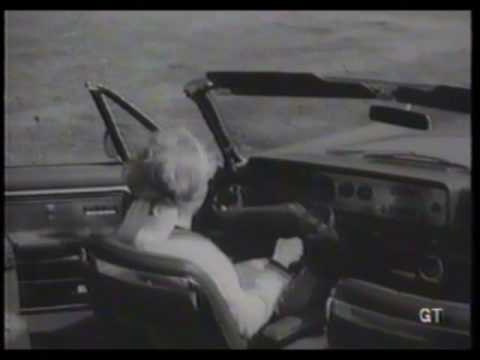 It was the Blue Oval again that experimented with the “wrist twist” system in the 1960s, which was aimed to be more compact and improve forward visibility. It basically consisted of two palm-sized steering wheels that turned in unison, and the driver would hold his or her hands on both, making minute adjustments using the range of motion provided by their wrists. They quickly ditched it, though, as it was deemed too twitchy and contrived to use, with period journalists sharing mixed views about it.

As the decades passed, Saab had a go at making a steering wheelless car in the 90s and its experiments resulted in the creation of the company’s rotating joystick/lever... thing. It protruded from the center console and stretched towards the driver, making for a very comfortable driving position with the driver’s elbow resting on the padded center armrest of the modified 9000 model used as a testbed; the project was called Prometheus (pictured in the opening photo) and it never really caught on, although there were no major flaws with the way it operated, aside from not ensuring as much precision as a conventional wheel and feeling awkward to get used to.

Mercedes wanted a piece of the no-steering wheel action too, so it came up with the F200 concept which it debuted at the 1996 Paris motor show. Aside from showing the way forward for the brand’s design and styling, it came with a center-mounted joystick instead of a steering wheel. While it’s similar to the Saab system, it differs from it in one important way: it also takes up the role of the pedals, whose functions have been assigned to pushing / pulling of the joystick. 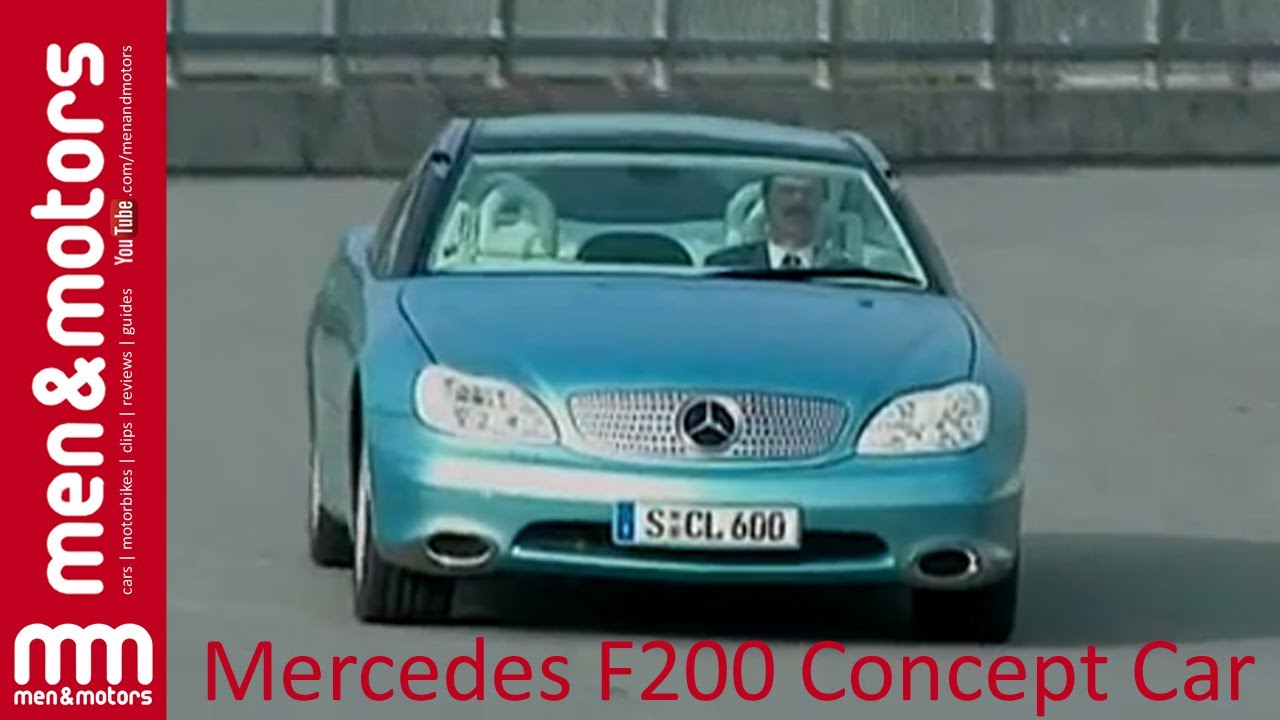 The Mercedes system is easily the most advanced of its kind ever (i.e. cars with no steering wheels), and it completed the F200’s array of technologies that foretold what the industry would be doing in two decades’ time. The joystick steering used here was by no means bad, but even it had trouble finding adopters, and even if the F200 caused a big stir in Paris, they never showed it again on another concept.

More recently, there have been other innovative ways of changing or ditching the wheel, all basically melding the idea of a helm which you turn with the ease of use and lower range of motion provided by a joystick - the GM Hy-Wire concept's controls that move to make the car left- or right-hand drive are a great example.

All of the above is not trivial information, as cars will eventually lose the steering wheel as they become fully autonomous. Ford has officially announced that it will (by the year 2021) sell a fully self-driving car without any steering wheel or pedals. But that car will still need manual override for all of its controls, and this is where these alternatives come in. 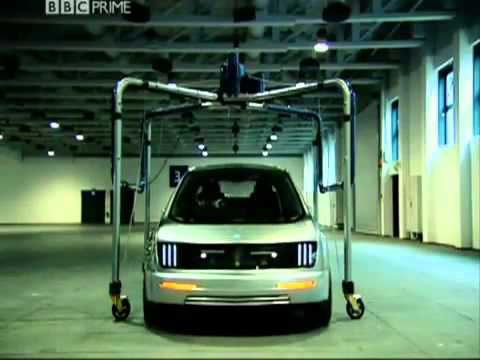 What will those steering wheelless cars have as a backup control method if they don’t have any wheel or pedals? That, dear readers, is the question that currently has no answer as research in this field seems to have been put on the back burner by most manufacturers.

Make no mistake, lawmakers will mandate even cars that can drive themselves ought to have manual overrides; this is the case with all modern vehicles that have full autopilot functions, and the car that will take you to work some less than two decades from now surely won’t be the exception.