The E30 M3 was very advanced for its time, but now it just feels crisp and analog

Modern cars just don’t give some drivers the kicks they need any more, which is why more and more enthusiasts are reverting to sporty analog motors from the past, and one of the most sought after models currently is BMW’s iconic first-gen M3, based on the E30 of the 1980s.

It may only be a four-cylinder, but these cars made 200 hp, had clever suspension and a good chassis and some even came with advanced features like a trip computer or adaptive dampers - remember this is a mid-1980s car we’re talking about.

According to Harry Metcalfe, it’s still great fun to drive even by modern standards, and you don’t need to have the last EVO2 version in order to enjoy it. The car he’s driving is a special edition example, created to celebrate the touring car success of factory driver Roberto Ravaglia.

However, while Metcalfe does praise the wheels off the E30 M3, he does remind the viewers that it’s an old performance car that isn’t really that fast by modern standards; heck, it wasn’t a rocket ship even by the standards of the time, so it’s a car you buy for that analog feeling behind the wheel that you just don’t get in cars any more. 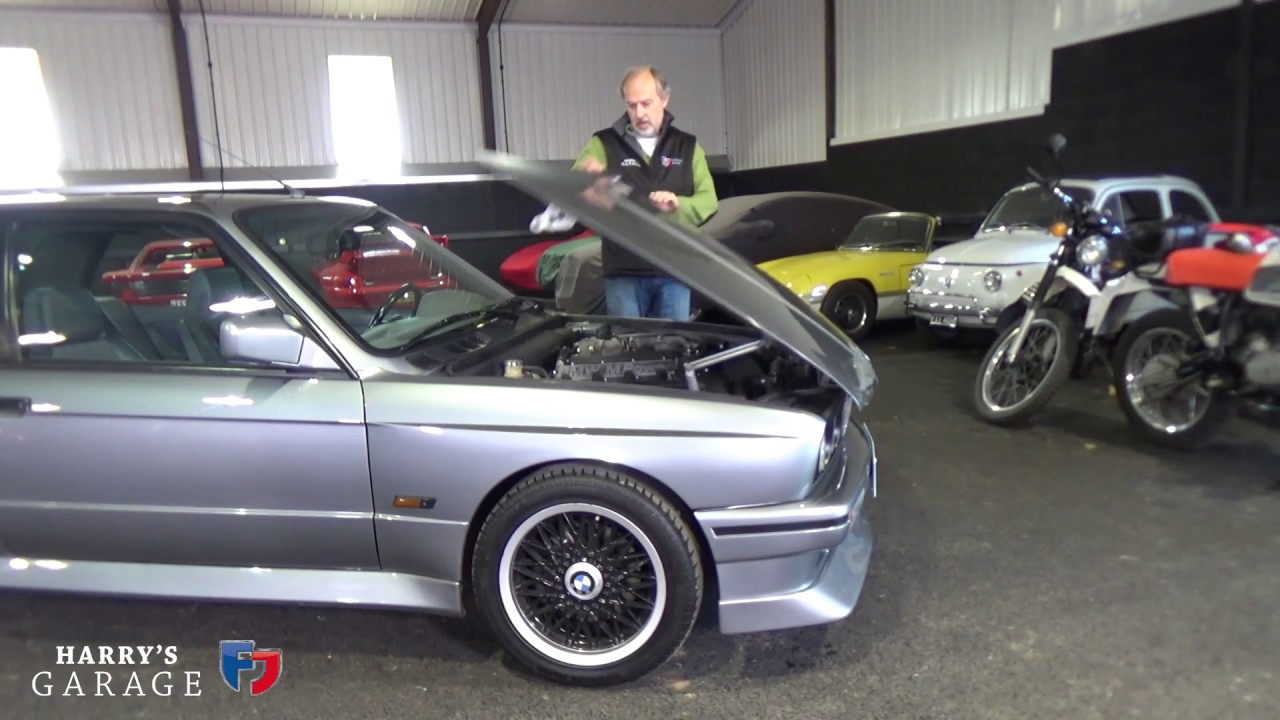