Which generation Honda Civic Type R is the best?

Honda has been making various flavors of Civic Type R for just over 20 years when it started it all with the EK9 back in 1997.

This video by carwow attempts to answer that by pitting all generations of Type R after and including the EP3 against one another in a series of challenges. The first one is a drag race whose result is surprising at first, but as it progresses it turns more and more predictable.

However, even though the newer turbo Type Rs were faster, it looks like the Mugen is the most eager overall - it even kept up with the turbo cars for the beginning part of the drag race. 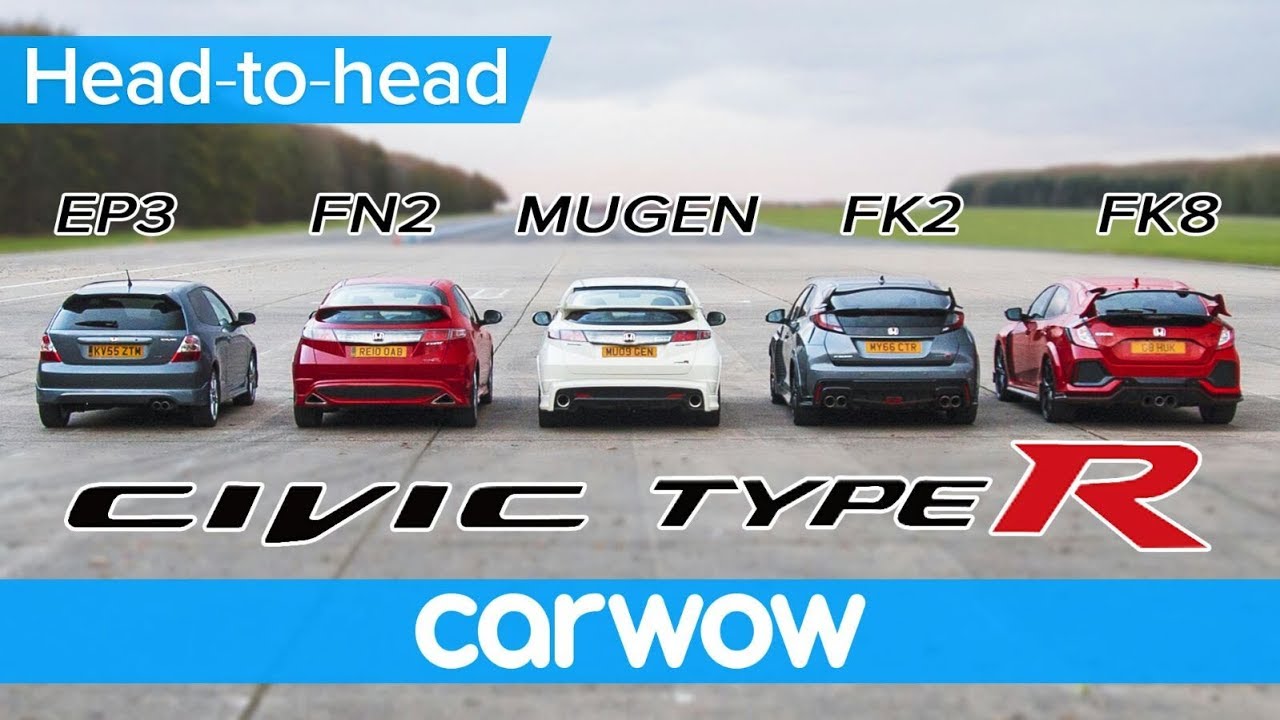