This is a textbook case for putting the seatbelt on

Ever wondered if you'd be still alive after plunging from the 7th floor of a building? Well, yes, but only in a car with your seatbelt on.

Remember that stunt in Mission Impossible 4 - Ghost Protocol, when Tom Cruise plunged in a BMW from the upper floor of a multilevel parking building and got out without a scratch? If not, here it is, from the 5:00 mark: 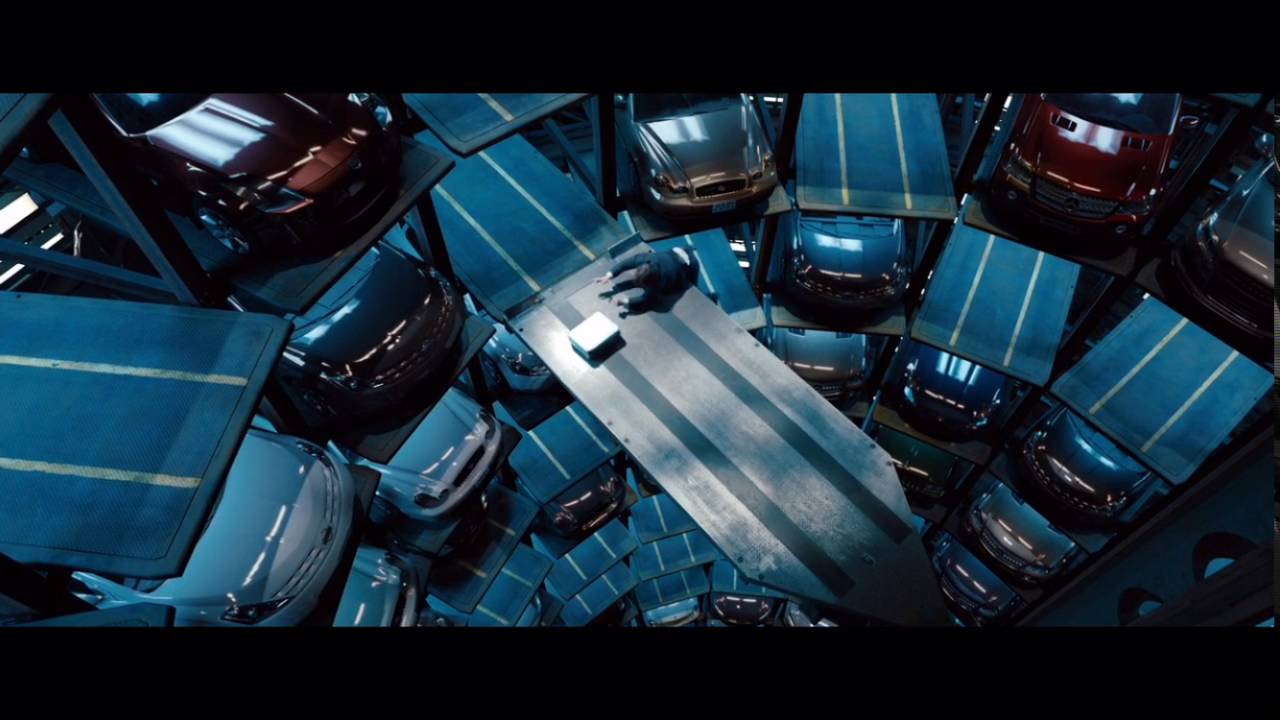 Well, it seems a woman from Austin, Texas, managed to reenact this scene, mistaking the gas pedal for the brakes and jumping through the safety barriers. She barely missed a reversing SUV, but she survived the crash, even if with serious, but not life-threatening injuries. Here's the spectacular video: 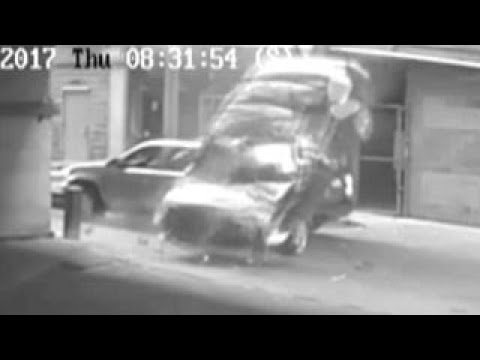 If anyone wonders how is this even possible, a short explanation: a fall from the 7th floor would end up with a crash at around 45 mph (73 km/h), depending on the exact height of each floor. So, hitting the floor in a car would be similar to a frontal crash at a speed that's only 11% greater than the one at which IIHS tests cars, 40 mph (64.3 km/h) (its European counterpart, EuroNCAP, tests them at a slightly higher speed, 65 km/h).

That 11% more speed makes the difference from exiting unharmed from such a frontal crash and sustaining injuries, some of them severe (broken legs, ribs, etc.). However, in both cases, you'll most likely walk out of a full-frontal crash alive if you do one damn thing: put the seatbelt on, no matter on what seat you are.

The above video should also be a wake-up call to those believing they'll survive if not wearing the seatbelt on the rear seats. Or that they don't need a child safety seat. As explained, there's absolutely no difference whatsoever between plunging with a car from the 7th floor of a parking and horizontally crashing into another car on the road. No difference at all.

Would you even consider not wearing the seatbelt on the rear seats before plunging with the car for seven stories? I don't think so. So, why doing it in normal driving situations?