Proving that every gamer's dream is achievable In case this is the first time you hear about the WFG, here’s some context: Darren Cox (the brains behind Nissan-backed GT Academy competition) teamed up with McLaren and created an alternative scouting session for the next McLaren F1 sim driver. 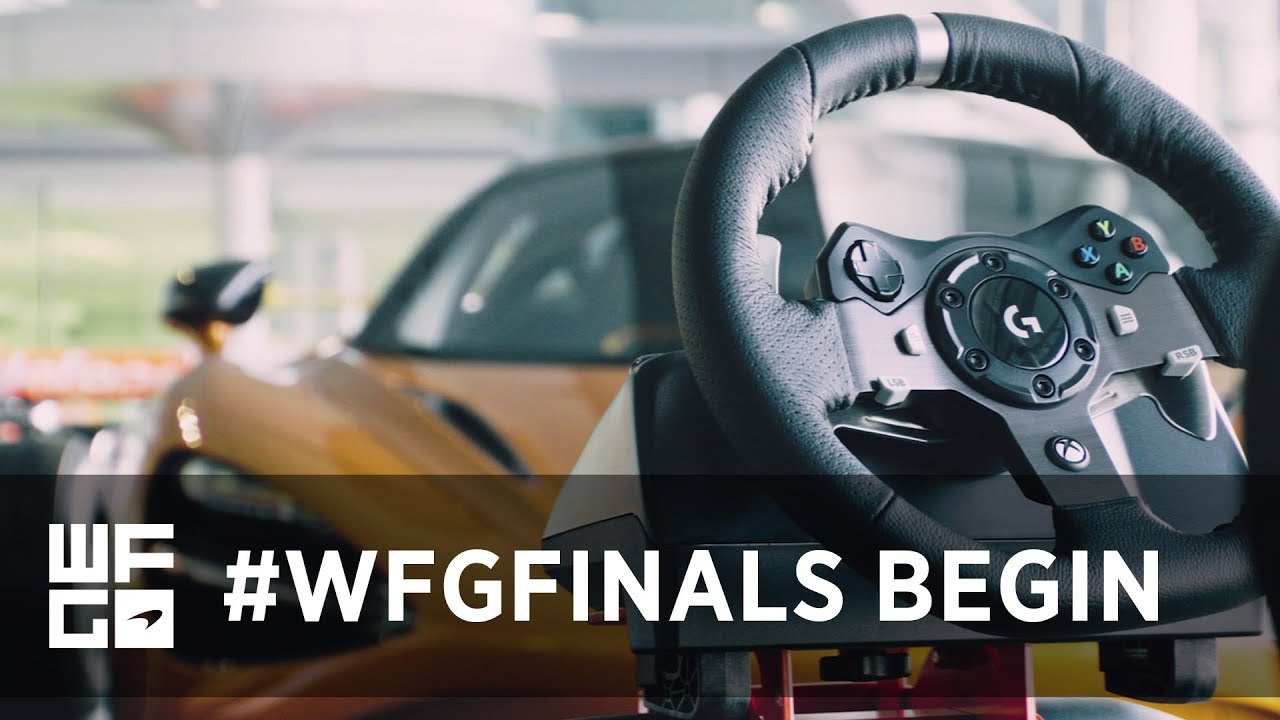 After many hours of gaming, cognitive tests, and even full Indy 500, and Le Mans 24h runs, the World’s Fastest Gamer project has crowned Rudy as the winner. His racing career started many years ago, actually: at age 11 he was Netherland’s karting champion. Due to the lack of funding that would promote his talent (it’s a sore reality but reality nevertheless), this first chapter ended five years later.

"You search for a replacement because you’ve still got that racing feeling inside you. You want to go on, but there’s no option or route available. That burn inside to win, doing a lap quicker and quicker, lap after lap, it’s a feeling that you can’t express. Every boy that starts karting dreams about F1, and at a certain point, that dream just vanishes. Now by winning World’s Fastest Gamer, I can relive that dream," Van Buren said. 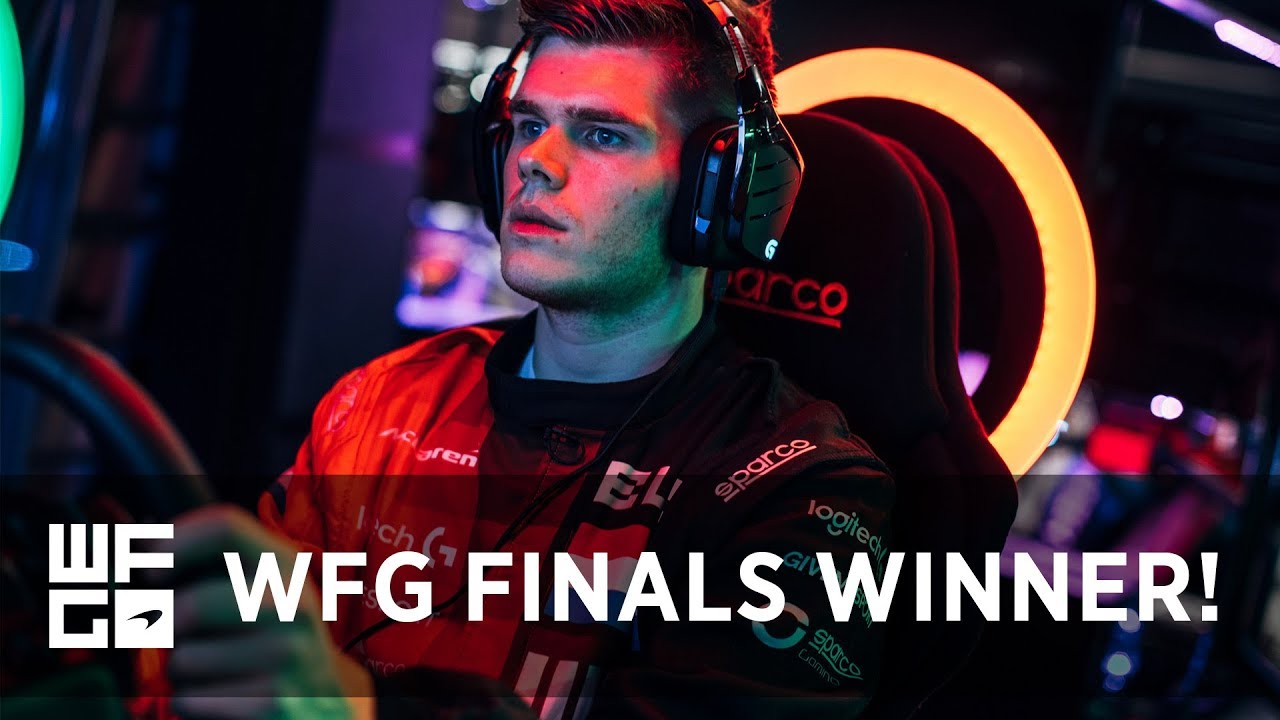