The car's owner goes by several nicknames, including El Duppie and Mr. Pistonator. So it's not particularly hard to image the level of flamboyancy attained by his car.

Of course, the affordability and low running costs never prepared the model for what drag racing mania was about to do with it. 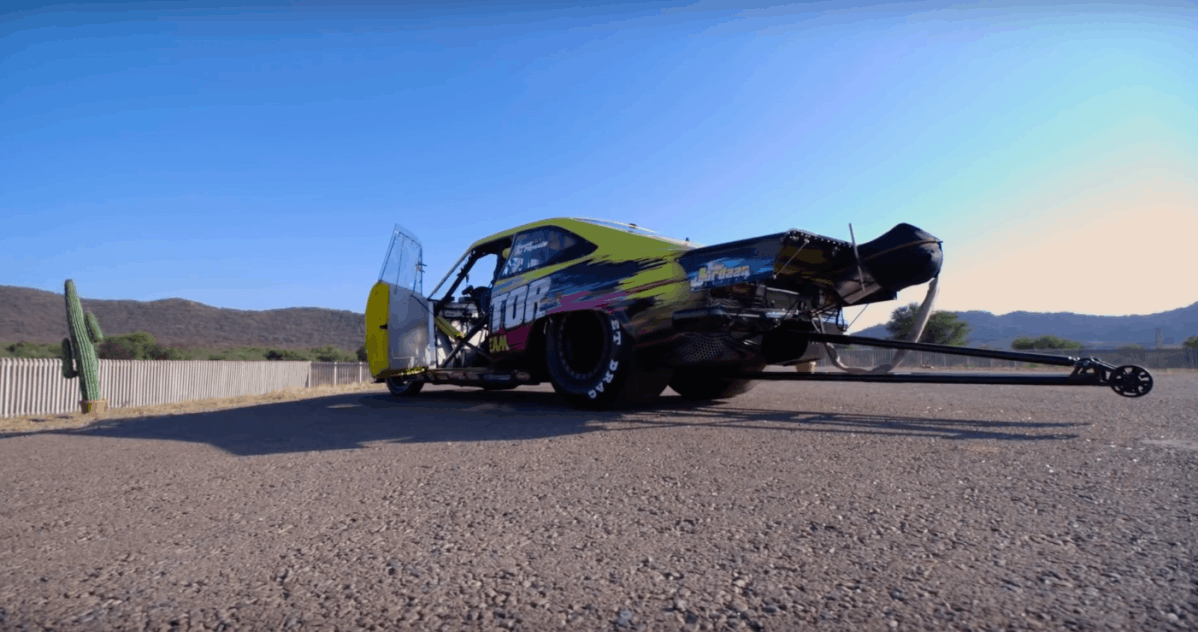 That's because Mr. Pistonator we were telling you about earlier - by the way, his real name is Duppie du Plessis -  fitted the unsuspecting Datsun with a four-cylinder 4AGE engine and turned it into a full-fledged dragster wearing Superman's logo on the front grille.

Thanks to the heavy mods, the car sits in the top 10 fastest cars in South Africa. Besides the presentation video, you'll also find below a clip showing the Datsun dragster in action on the strip. 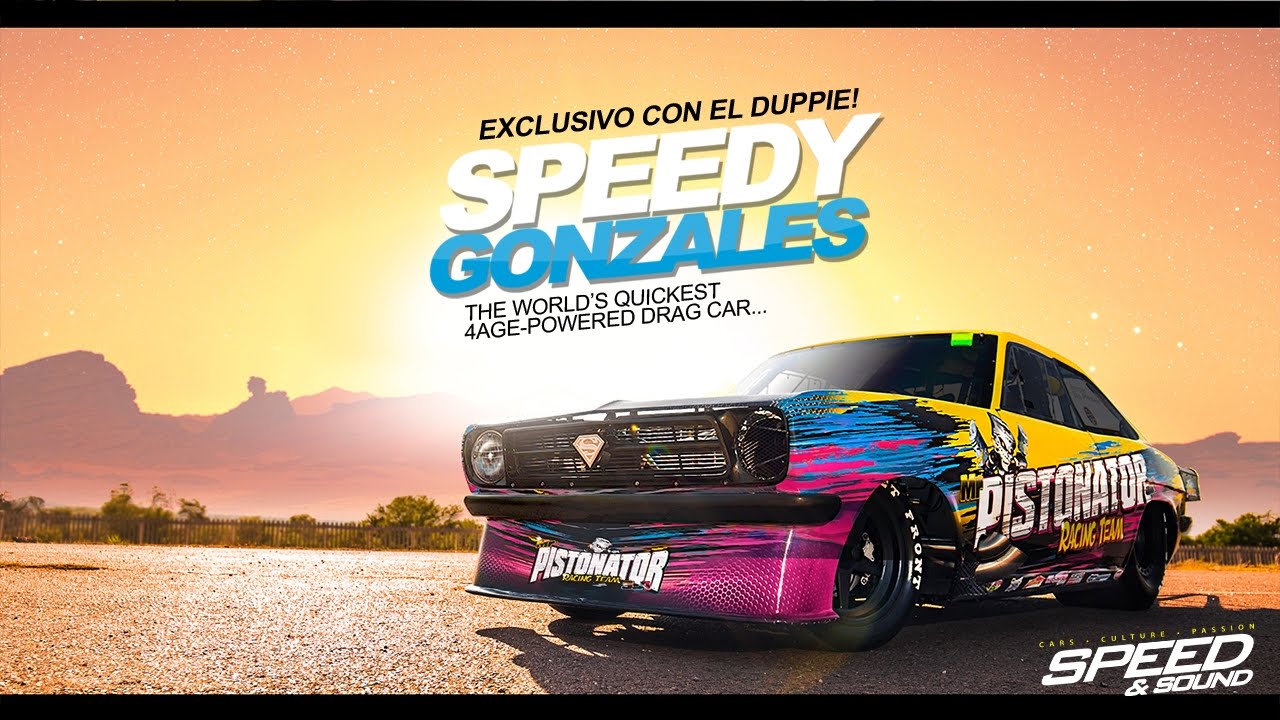 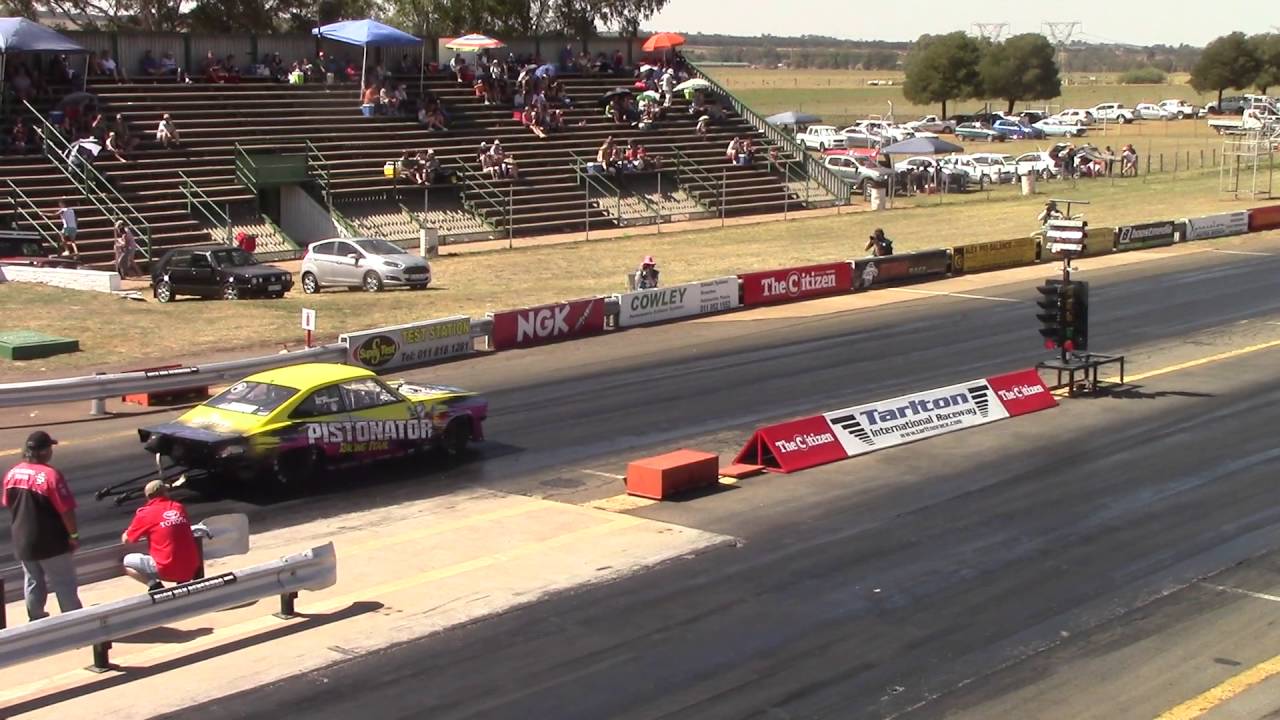